Bow Maylada is a talented actress who has made many great dramas. Also, she starred alongside many talented actors. 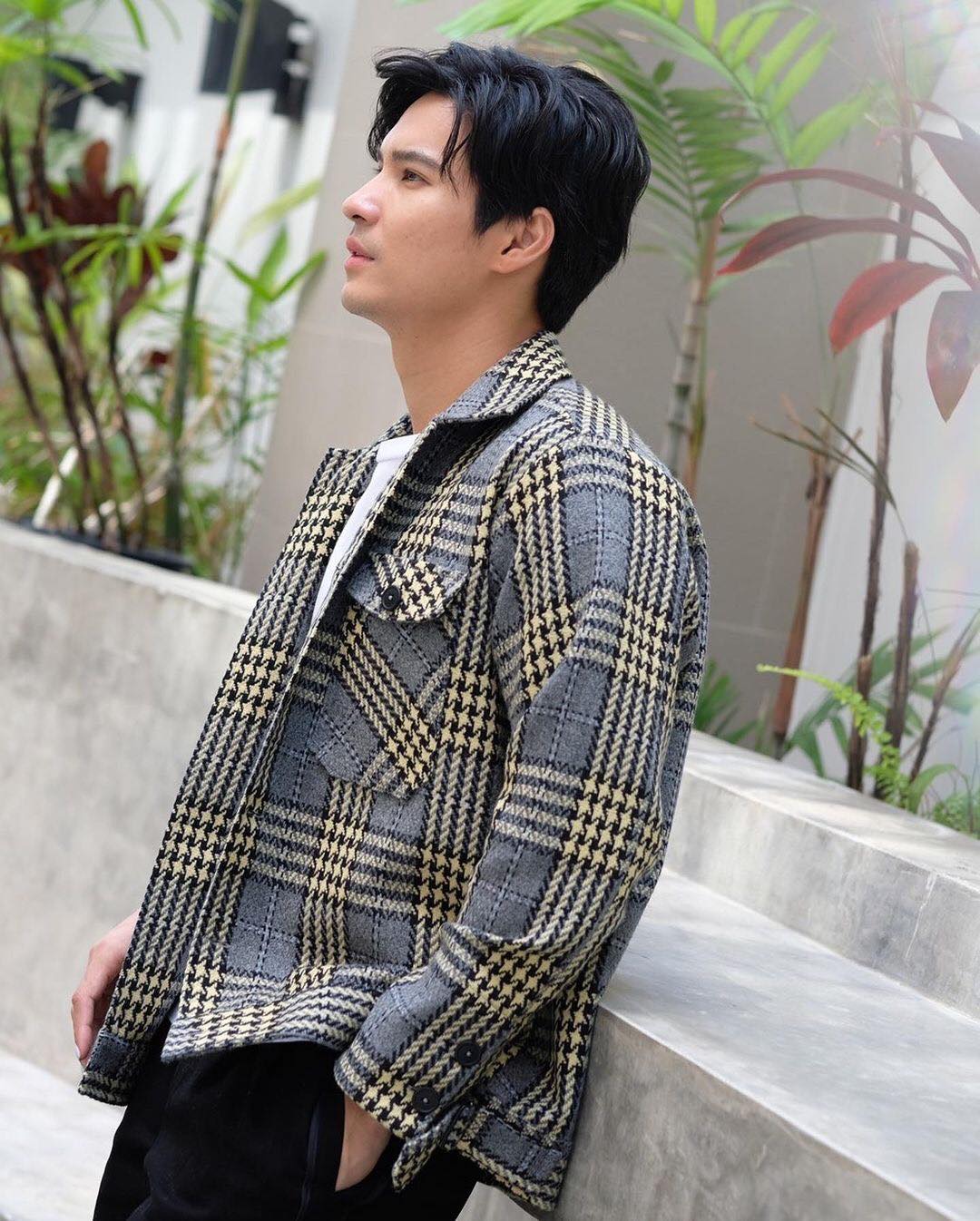 She debuted as an actress in the 2014 drama “Yai Kanlaya” and played a couple with Mike Pattaradet. 2 years later, they reunited in “Nohra”.

In 2015, the actress was paired with a handsome actor Mik Thongraya in “Kard Chuek”.

They worked together once again in “Mon Garn Bandan Ruk”. Also, They fall in love after working together in this drama. 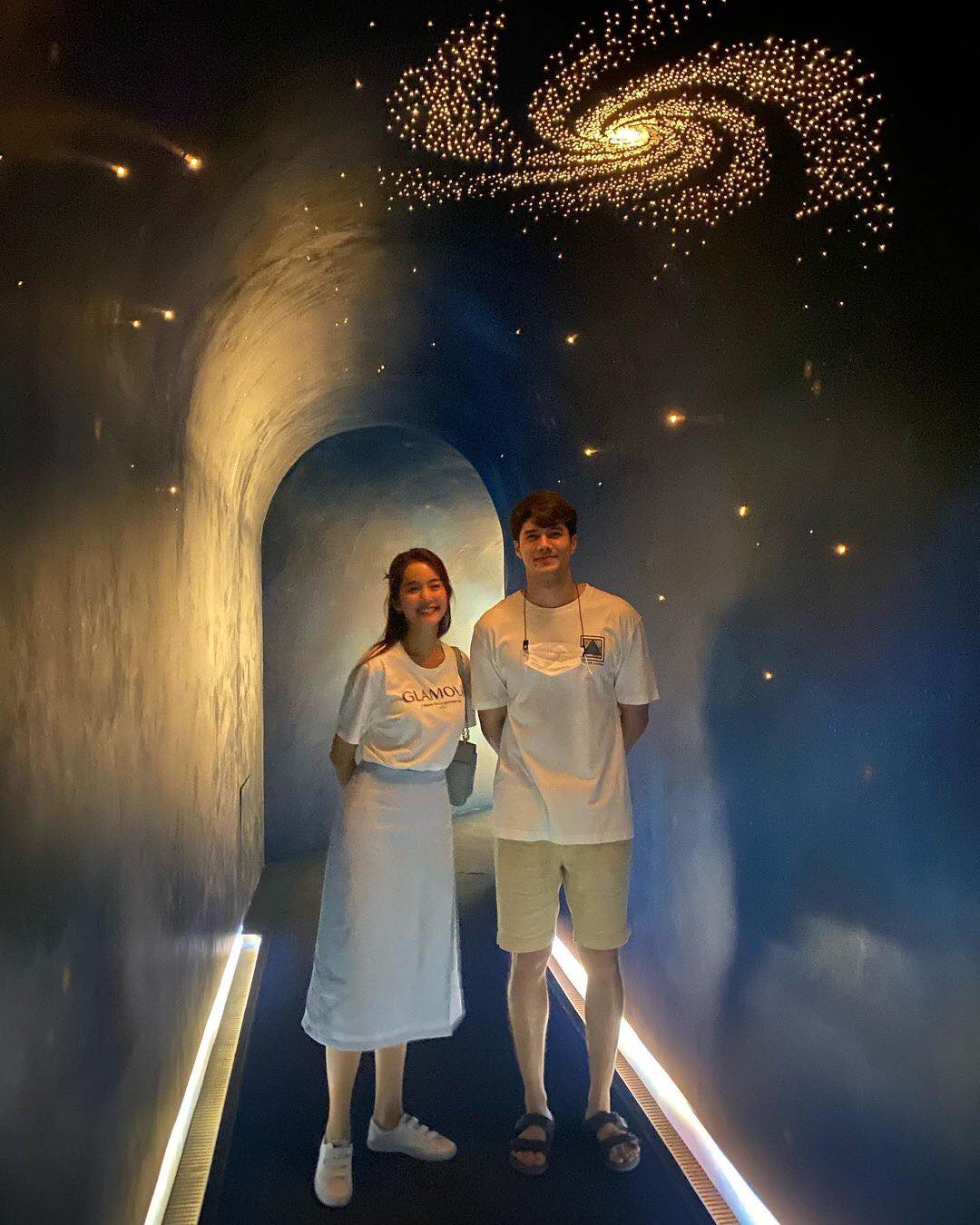 In 2017, she played the lead in “Hong Nuer Mungkorn” with Big M Krittarit.

With her performance in this drama, she won ‘The Outstanding Female Lead Actress’ from the 1st White TV Awards. 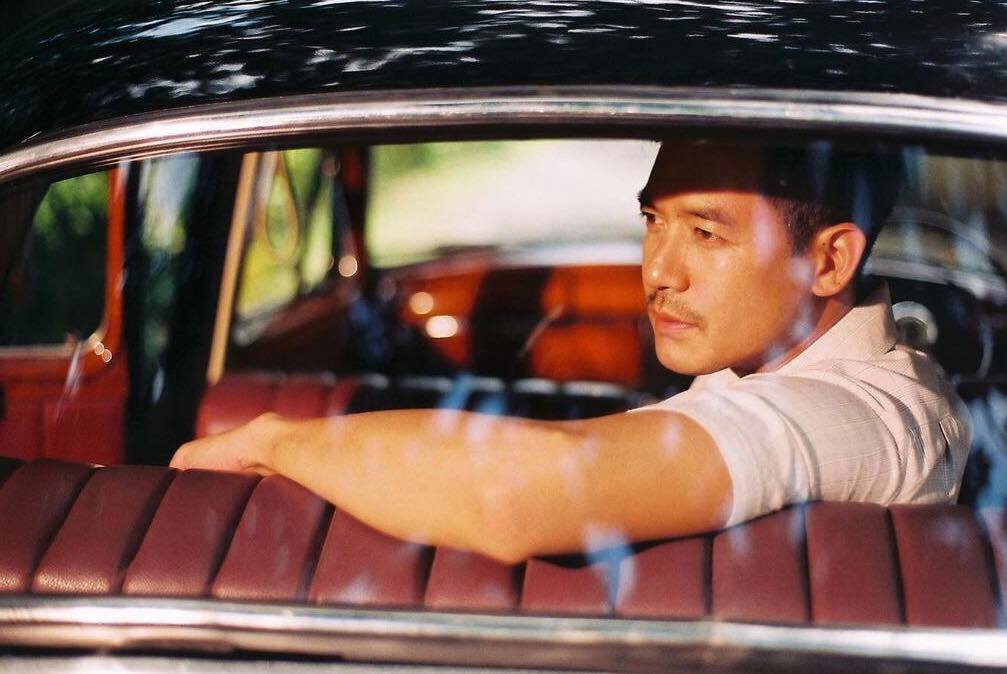 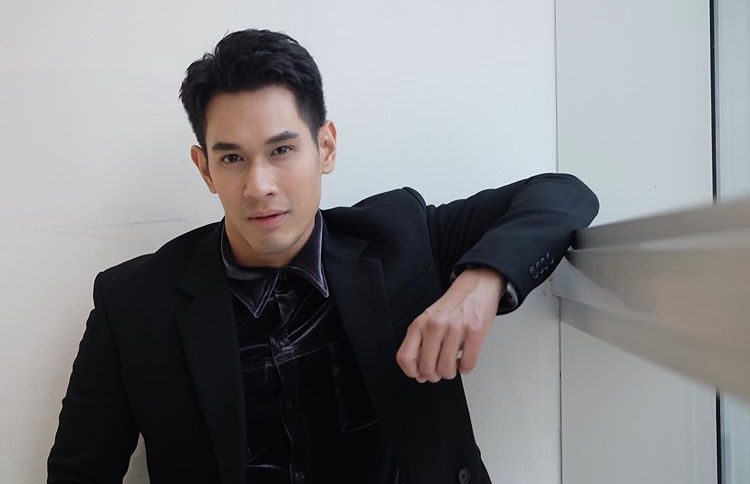 This 2021, she works with Nadech Kugimiya and Thai TV3 for the first time in “Mon Ruk Nong Pak Ka Yaeng” (English title: To Me, It’s Simply You).

This drama received great feedback from the viewers in Thailand.