Bow Maylada’s contract with Thai channel 7 reportedly will expire on May 31, 2020. 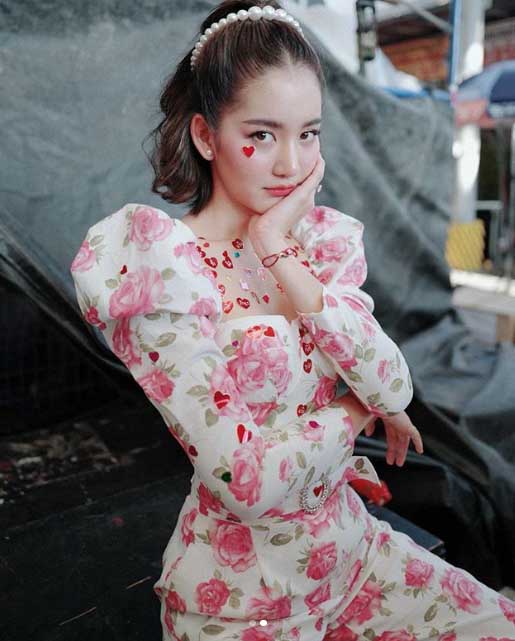 The report says that many TV drama producers have contacted her to work with.

The actress lately joined Woody’s talk show and admitted that she wanted to play a challenging character (Nang-ek Rai) in a new TV drama.

Bow Maylada has never played this kind of character after her debut as an actress.

The actress added that she has never asked Thai channel 7 to play this character. She always plays the character she gets from the channel.