According to the source, Boy Pakorn, Gina Yeena, and Tanin Manoonsil cast in a new TV drama ‘Plerng Barb Ayuttithum’.

SEE ALSO: 9 Things About Saint Suppapong You Have Never Known Before 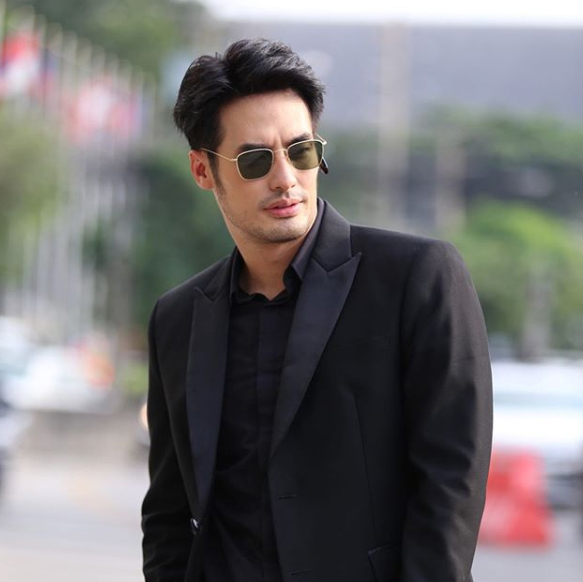 The source adds that the drama is a remade version of oversea TV series. To show another level of acting skill, Tanin Manoosil to play villain role for the first time in this upcoming TV drama.

Boy Pakorn will play a doctor and work with a young generation actress Gina Yeena for the first time.

Viewers expected that this new TV drama will be remade from a popular Korean TV series ‘The Innocent Man’ starred by Song Joong Ki. 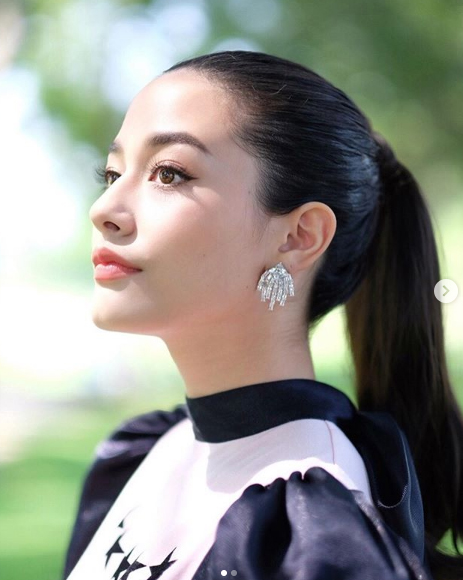 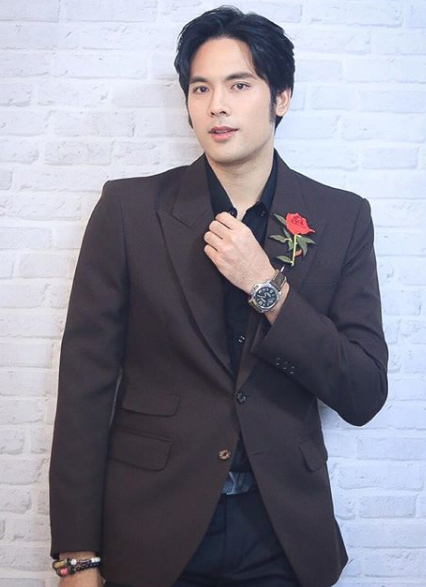