Lately, Boy Pakorn has seen attended many TV shows on different channels. That’s why viewers are curious if his contract with Thai TV3 has already expired.

At the event in early April, the reporters asked him the question about his contract with the big channel.

A popular star opened up that his contract with channel 3 hasn’t expired yet.

However, he sometimes can join the TV shows on other channels.

Boy Pakorn adds that he is still working with Thai TV3. 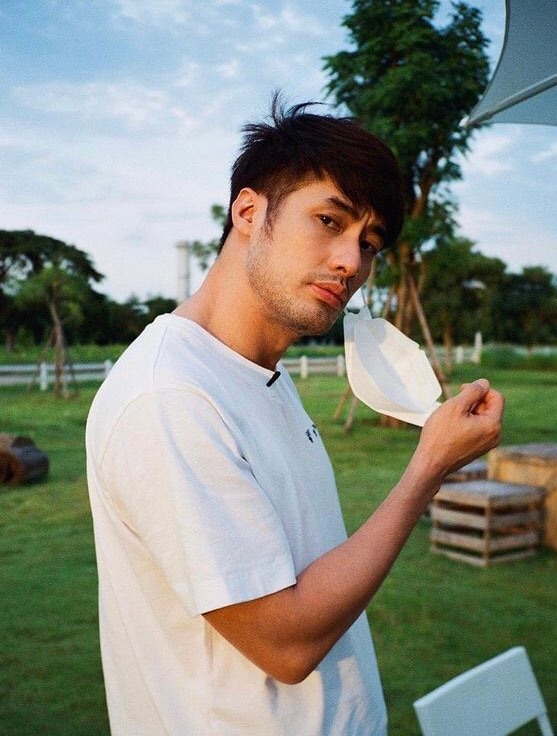