On February 20, Boy Pakorn attends the event and talks about the actresses Diana Flipo and Pim Pimprapa. 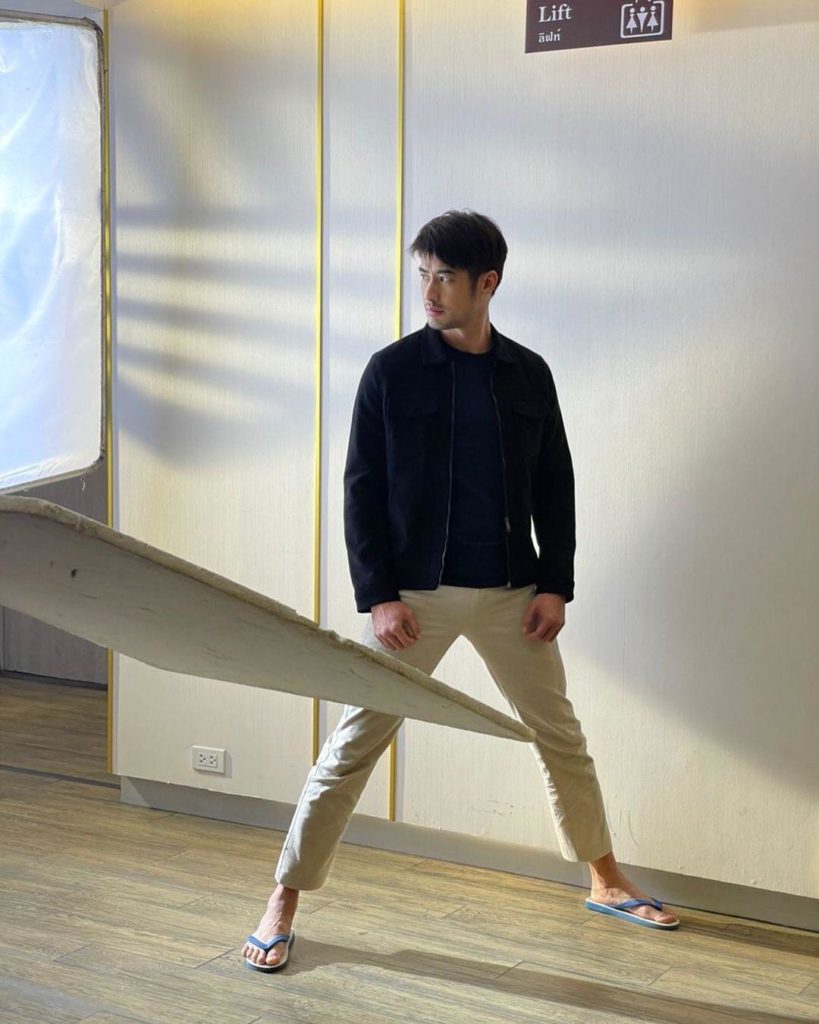 The actor says that he really admires his junior actress Diana Flipo because she is gentle and lovely.

Boy Pakorn adds that he knows her personally but he has never worked with her in the drama. He confirms that they’re just a senior actor and a junior actress. 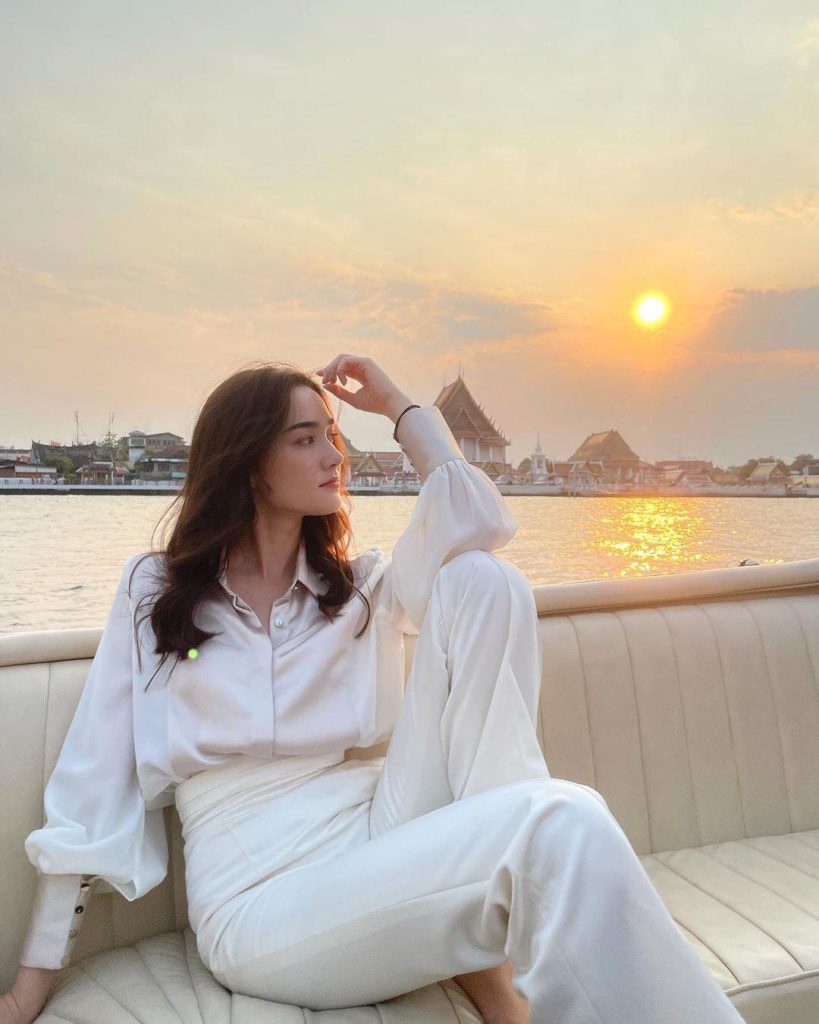