On 29 June 2019, Boy Pakorn captured the posts that fans tagged him on Twitter and uploaded it on his official Instagram. In the posts, a Korean YouTuber views Boy Pakorn’s Instagram photos and mistakenly thought the picture of Boy Pakorn and his co-star Chippy Sirin were a real-life couple. He mistakes Nong Waan Mai for Boy Pakorn’s daughter.

A Youtuber also thought that Boy Pakorn’s photo using the baby filter on Snapchat was his son.

Boy Pakorn and Chippy Sirin’s fans commented on the photos that they supported both actor and actress to be a real couple. 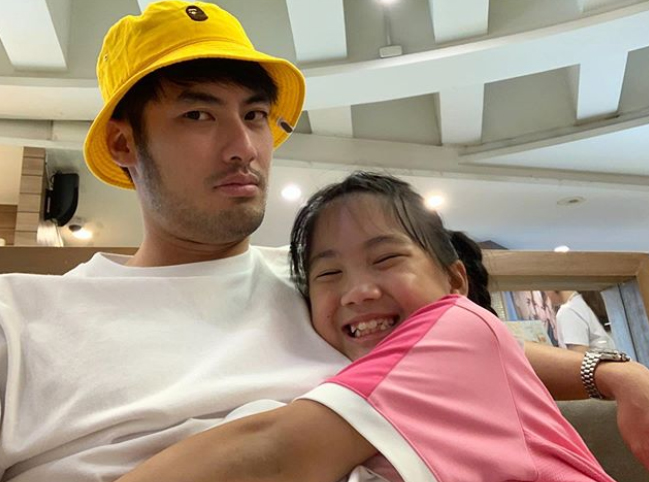