Bright Vachirawit is a rising actor who is well-known after playing ‘Doctor Paeng’ (young) in a TV series “My Ambulance: Ruk Chut Jai Nai Chuk Chern”.

SEE ALSO: 9 Things you have never known about Bright Vachirawit 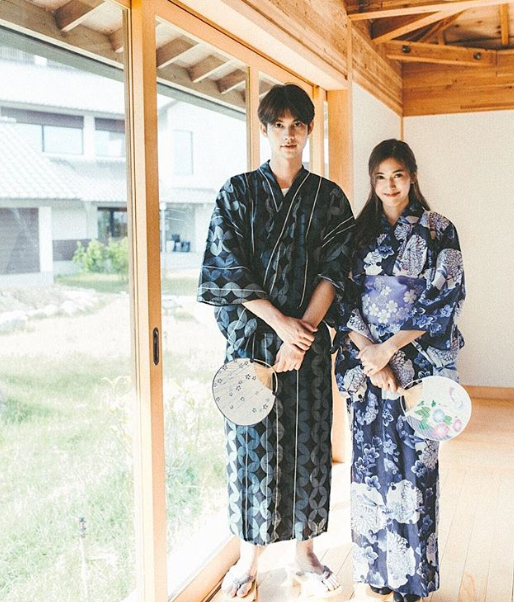 His new TV series “2Gether The Series” is airing on GMM25 and gets great feedback from the audiences.

Bright Vachirawit is reportedly in a relationship with a non-celebrity girl. They’re now together for 3 years. According to his last interview, they’re friends on Facebook since he was in grade 9-10 in high school.

Once, he met her by chance at the concert and they greeted each other. At that time, they chatted on Facebook sometimes. After two years, he started flirting with her.

She was a trainee under Thai channel 7, according to his interview 2 years ago.