According to HypeAuditor, Thai actor/singer Bright Vachirawit has entered the top 196 on the top 1000 global Instagram influencers in the world. 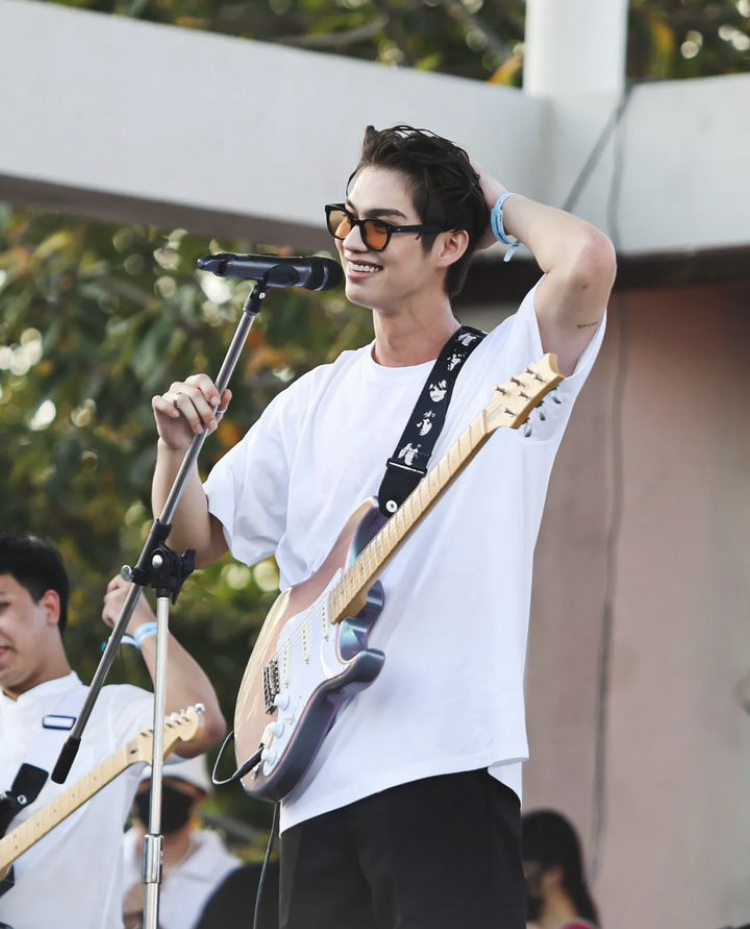 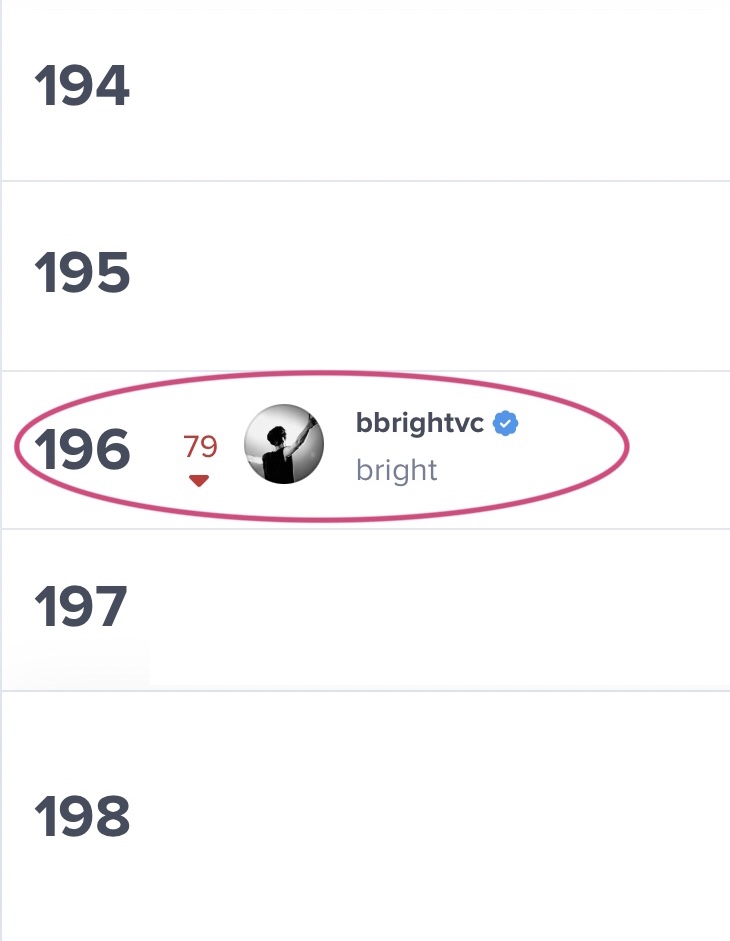 Also, his co-stars Win Metawin ranked #328 and De Jirawat was at #731 among many other famous stars.

The 3 steal the heart of viewers in many countries with their performance in “F4 Thailand: Boys Over Flowers”. 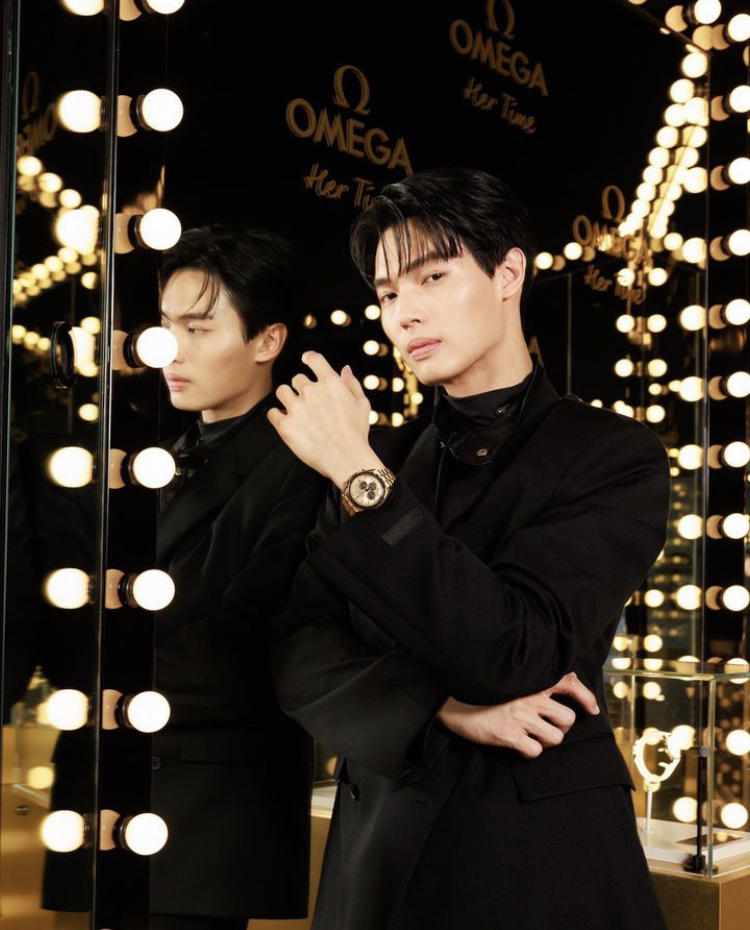 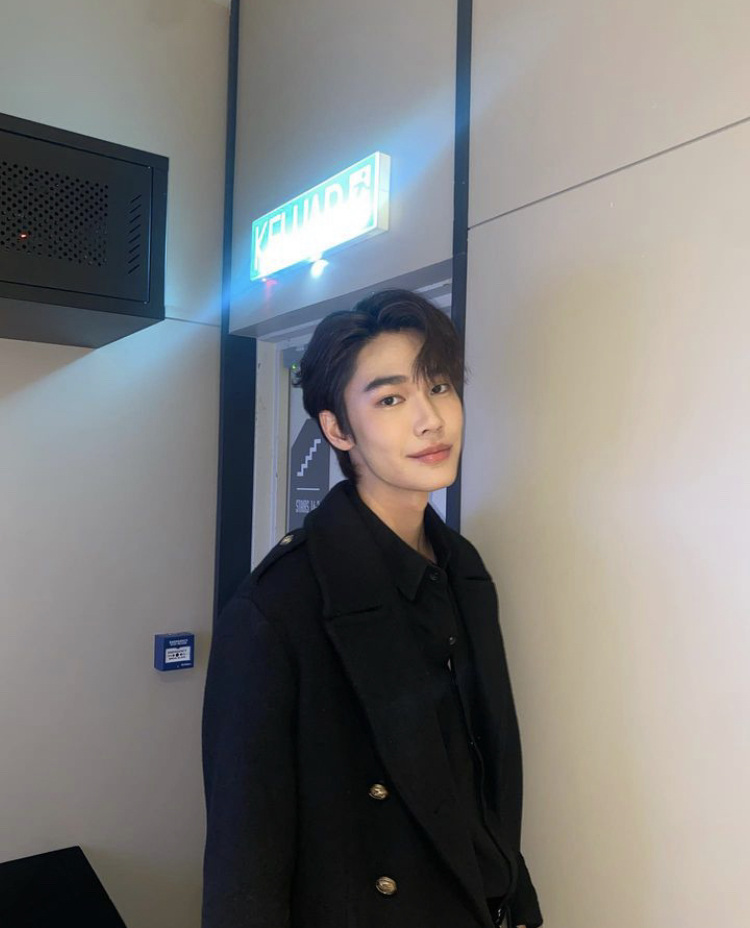 They are well-known in Thailand and other countries in Asia, Europe, and more.

At the moment, Bright Vachirawit reached 16,5 million followers on Instagram. 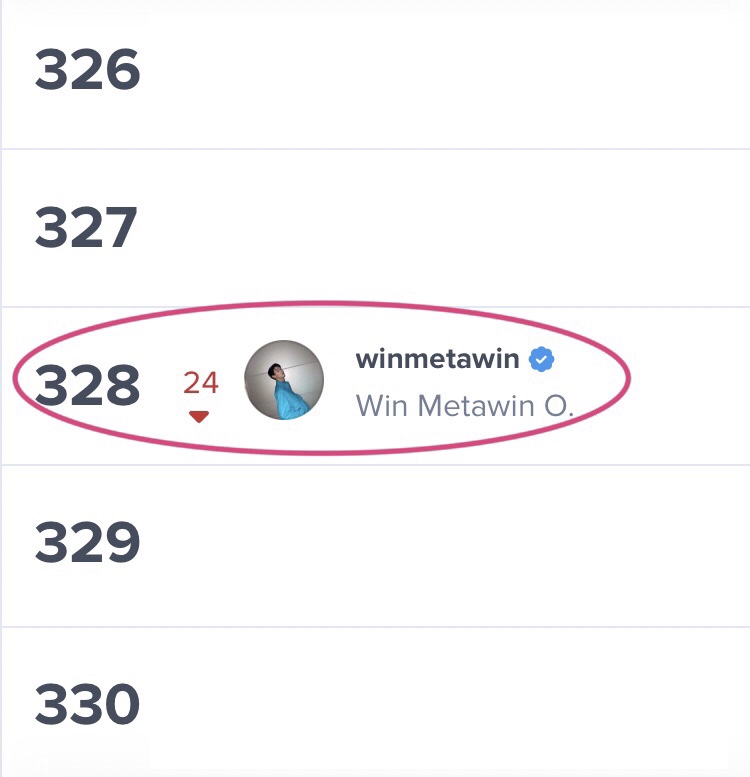 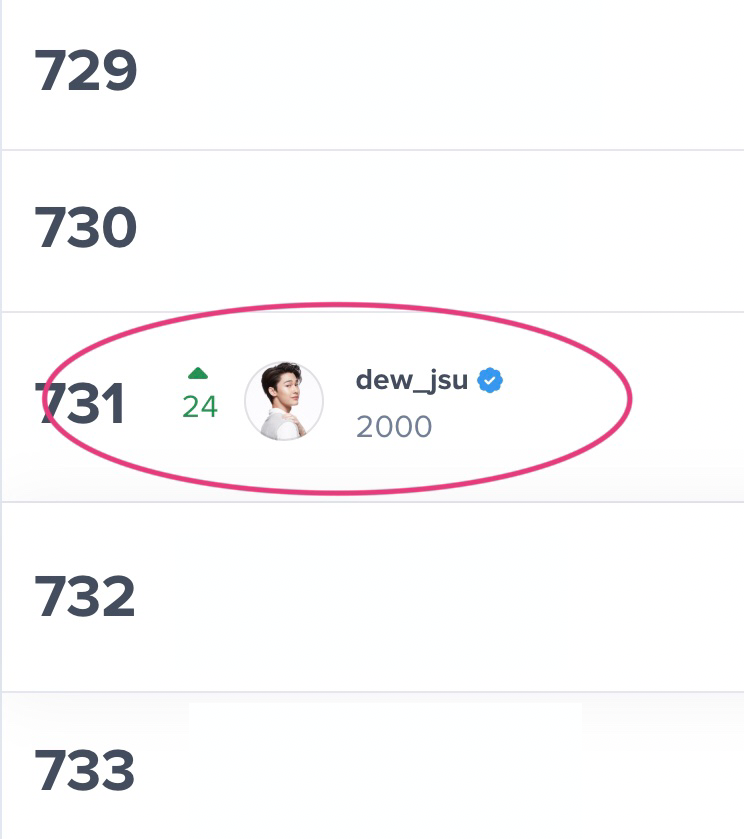 Congratulations to all of them with their great achievements.