Here are why 2021 is Bua Nalinthip’s year

SEE ALSO: Bua Nalinthip, Pon Nawasch, and Krating Khunnarong talked about the genres of dramas they want to play Also, both of these 2 new dramas received great feedback from viewers in Thailand and many other countries.

It’s proving to be a good year for Bua Nalinthip and she becomes one of the popular actresses on Thai TV3.

Her next project is also interesting due to the good storyline that adapted from the novel with the same name.

As well, she reunites with Puen Kanin in this upcoming drama titled “Aom Fah Oab Din”. 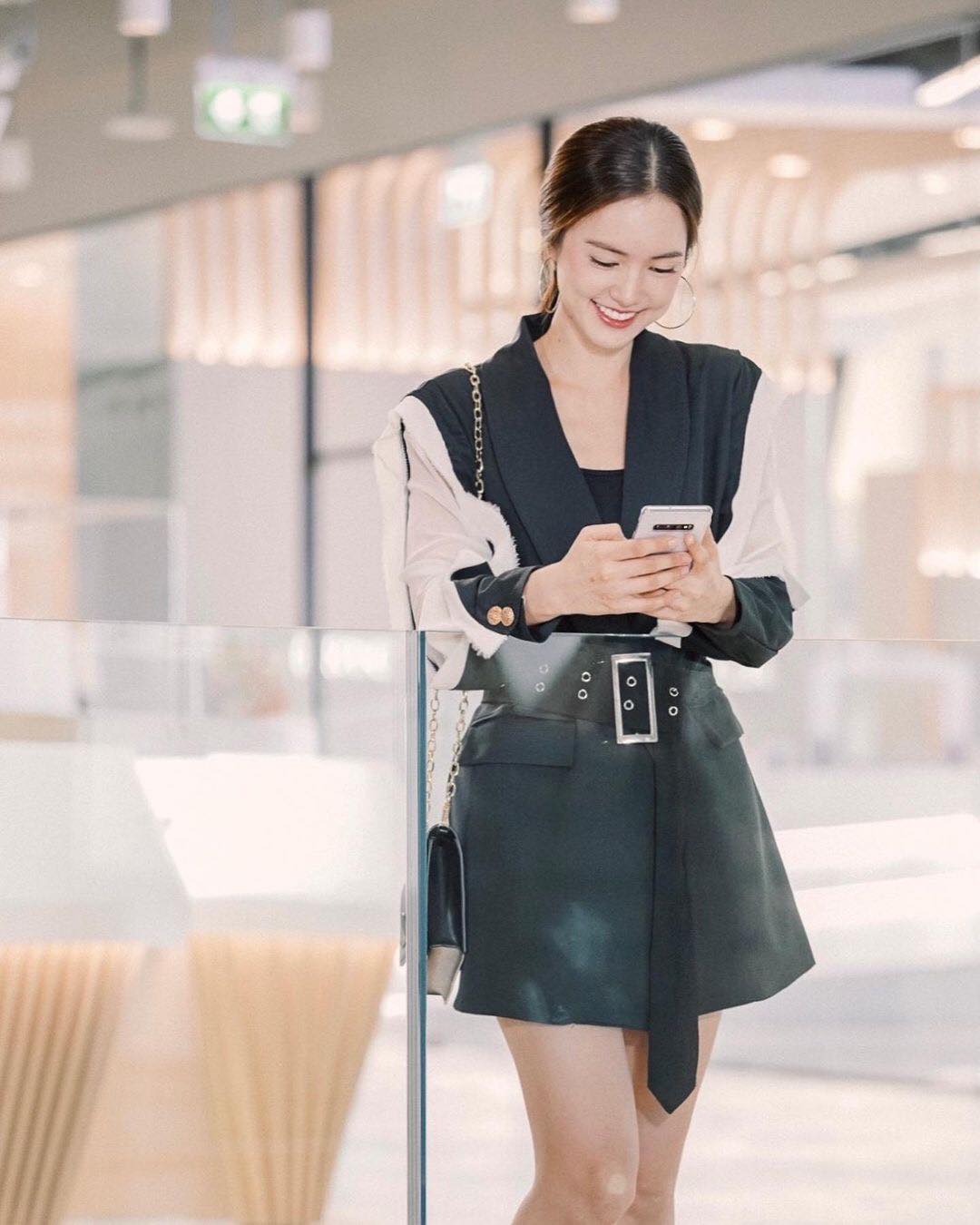