Bua Nalinthip is a talented actress on Thai TV3. She debuted as an actress in the 2014 drama “Ruk Nee Jhe Jud Hai”. 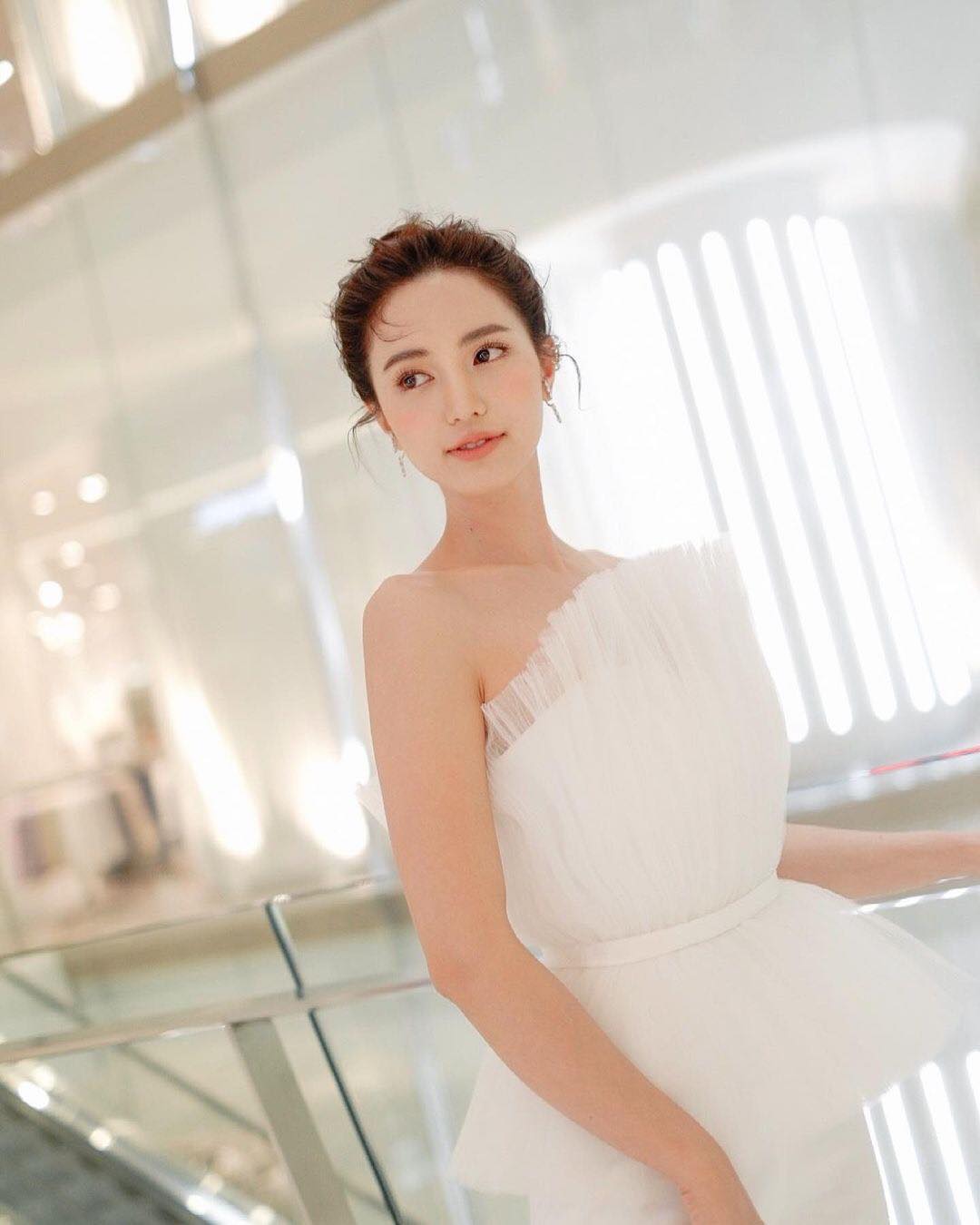 The following are 5 handsome leading actors of Bua Nalinthip. 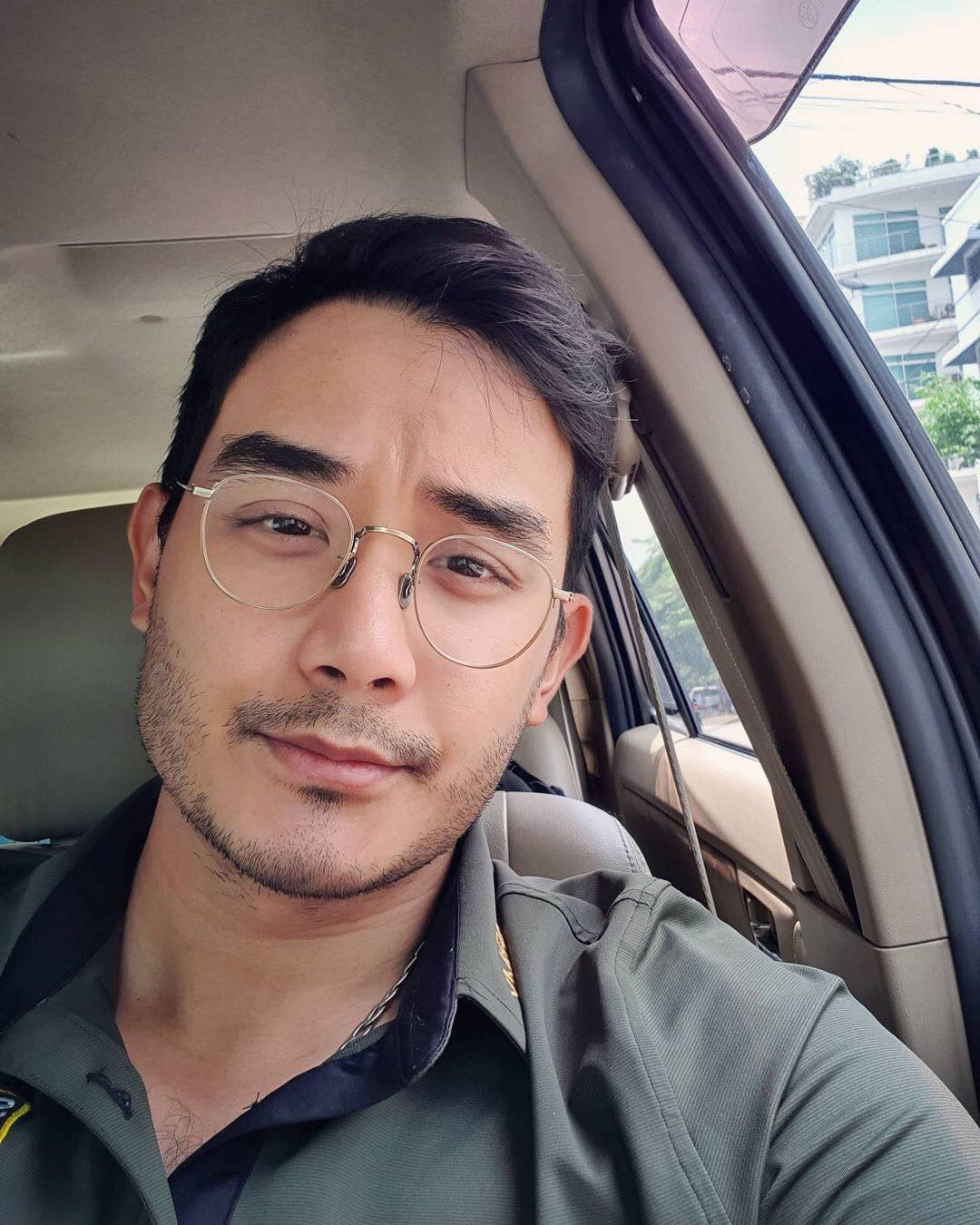 As the new actress, Bua Nalinthip took the leading role alongside Khame Narawit in the 2014 drama “Suae See Foon”. 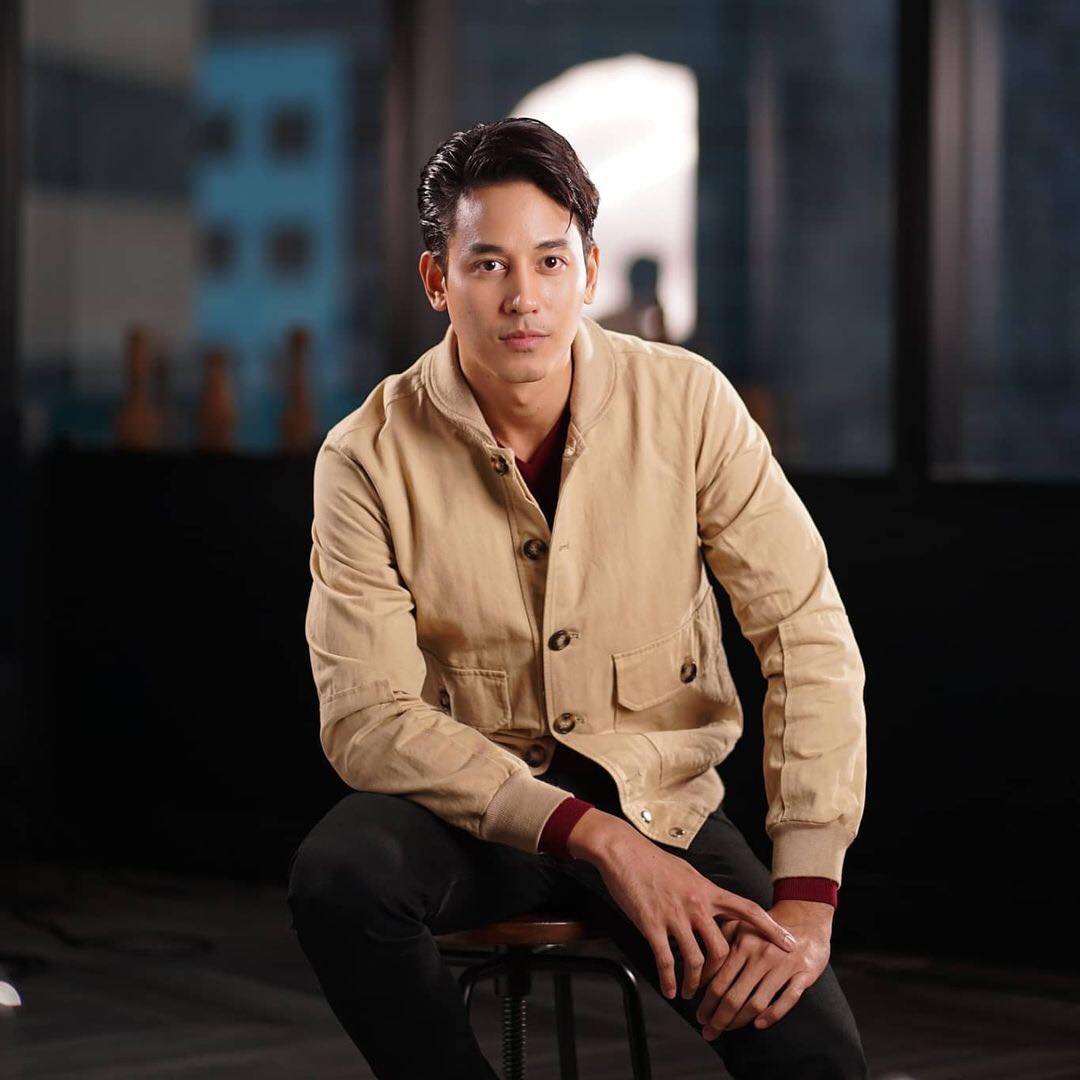 Pop Thakoon is her second leading actor and both of them have remarkable chemistry when starring together in the 2018 drama “Khun Mae Suam Roy”.

This drama got great feedback from viewers when airing on Thai TV3 and reached 6.7 percent for the finale episode. 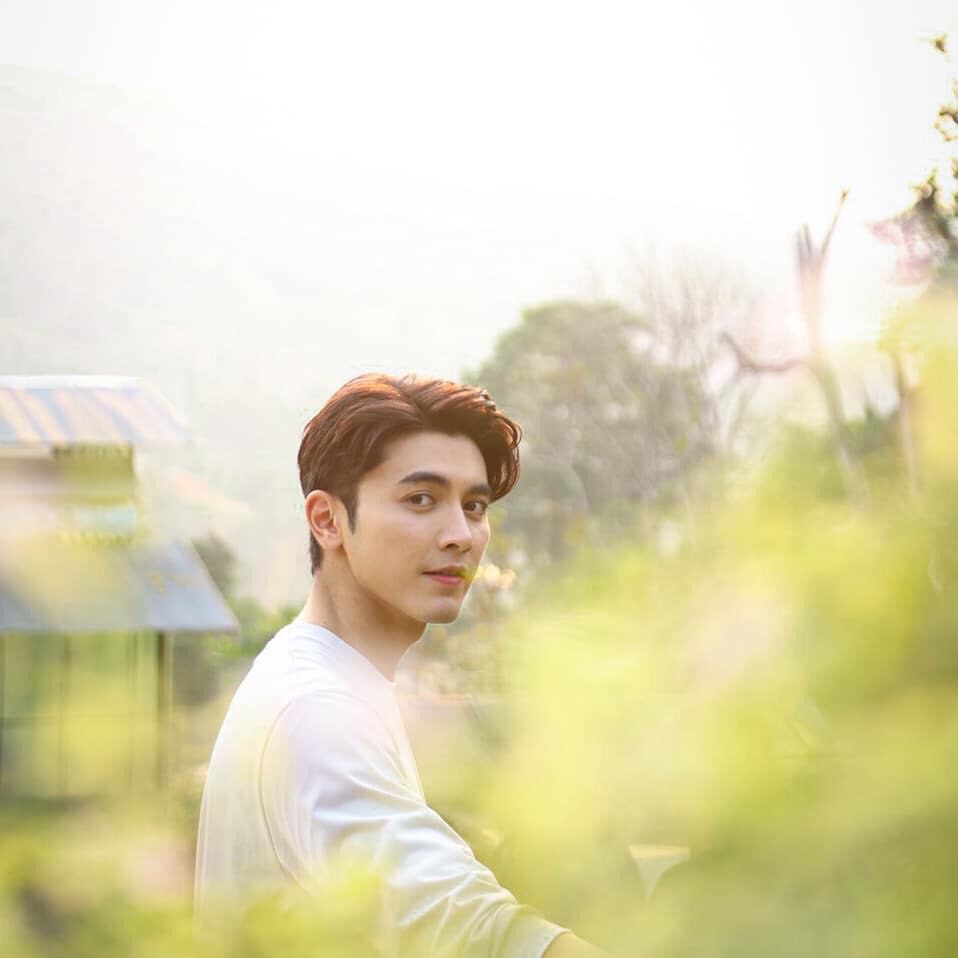 They reunited in “Praomook” and this drama finished the filming in late 2020.

According to the source, this new drama scheduled to premiere soon on Thai TV3. 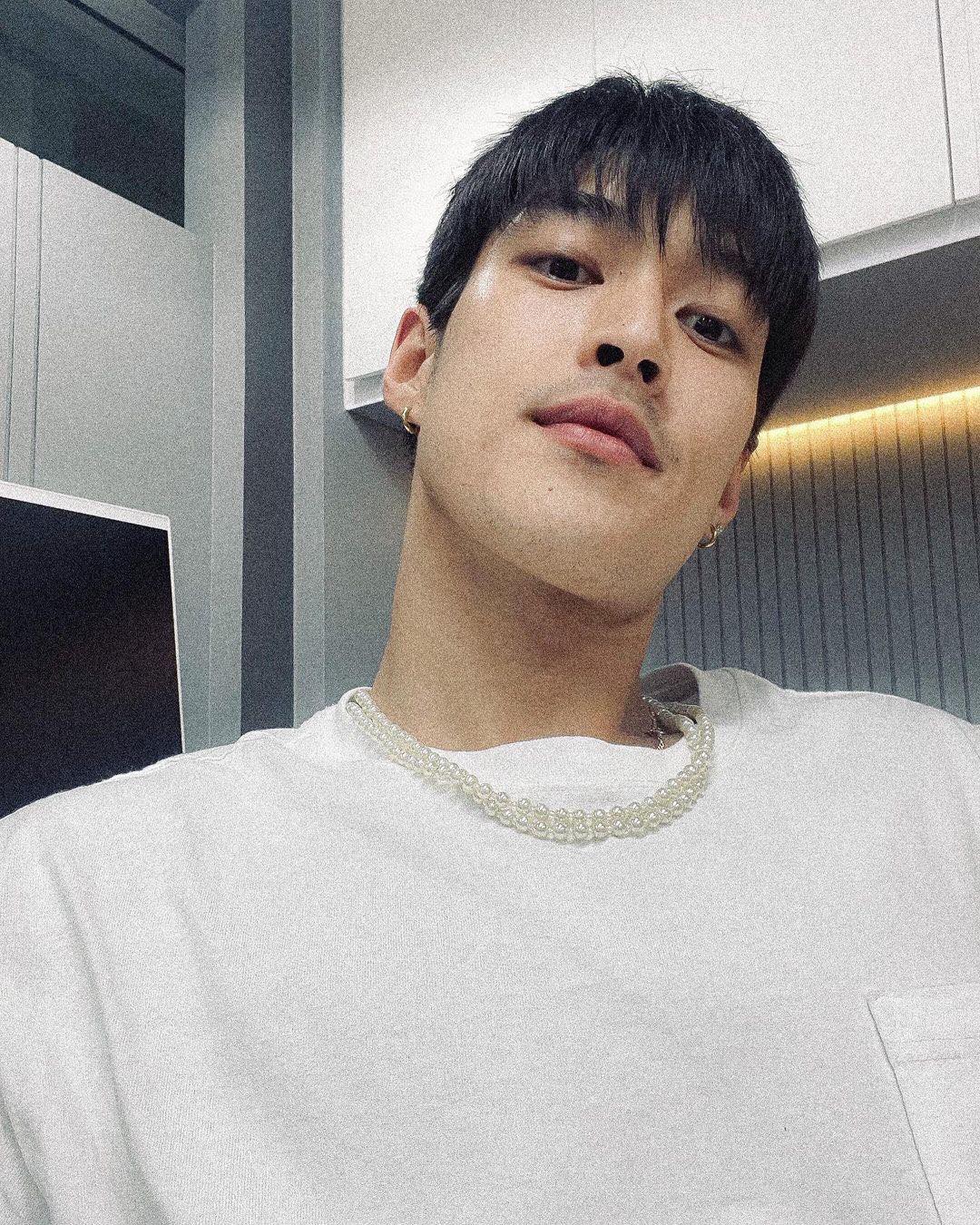 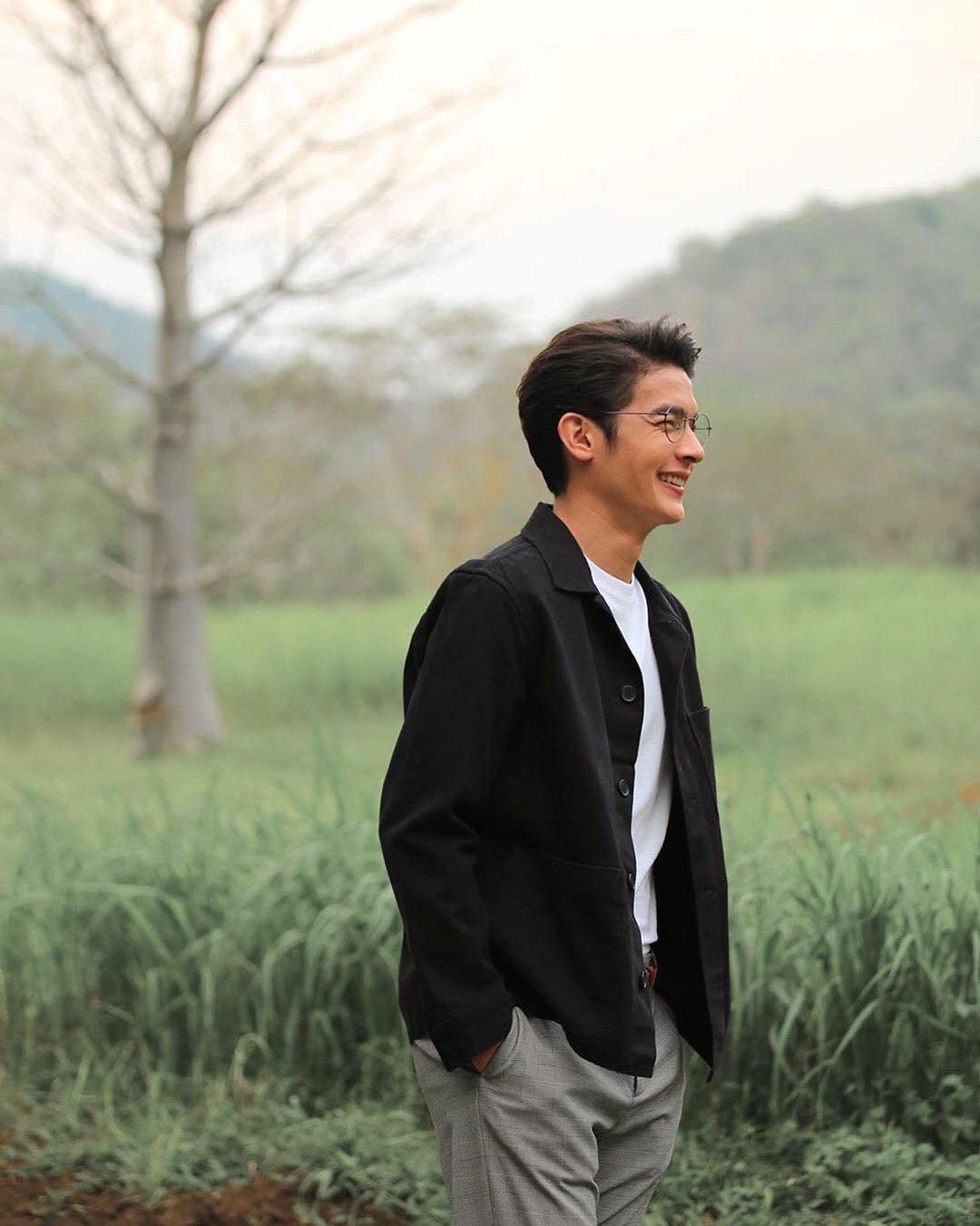 Top freelance actresses who have worked with Thai TV3 in dramas