SEE ALSO: Bella Ranee And Kongthap Peak Are Paired In A New Remade Korean TV Drama ‘Something In The Rain’ 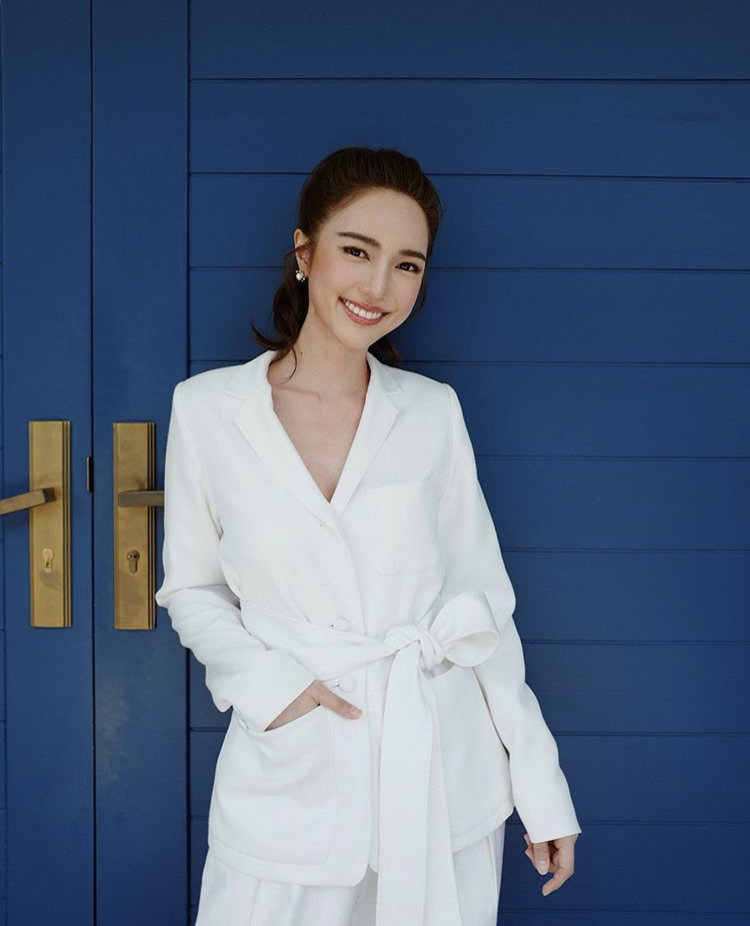 This year, she gets much attention from the viewers for her new role in a TV drama ‘Lub Luang Jai’. The audiences say that her acting is great.

Soon, she will start filming a new TV drama ‘Praomook’ with Pon Nawasch once again. Many fans in Thailand and other countries are waiting for this new TV drama. 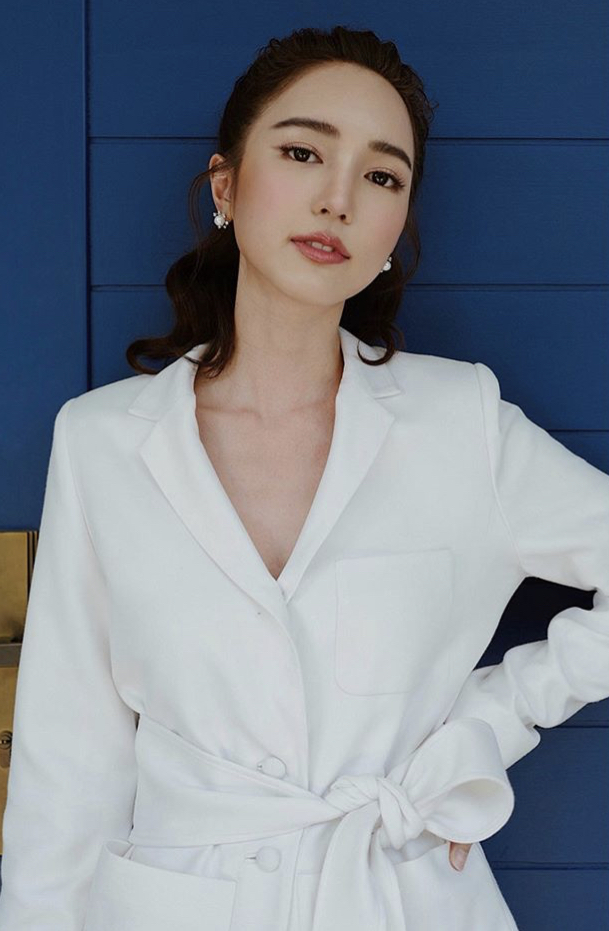 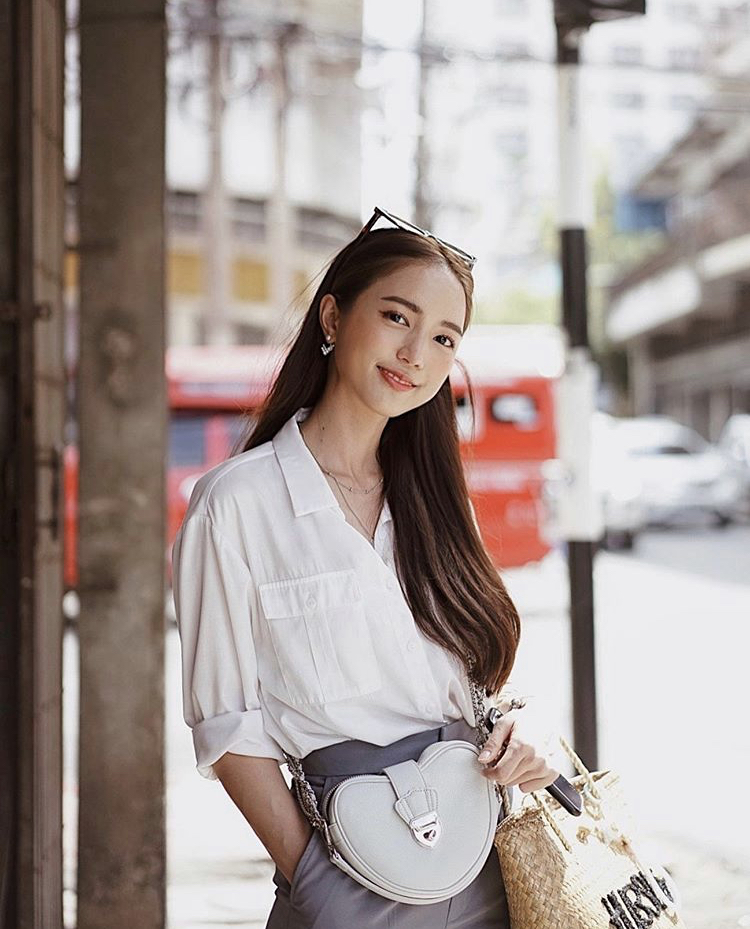