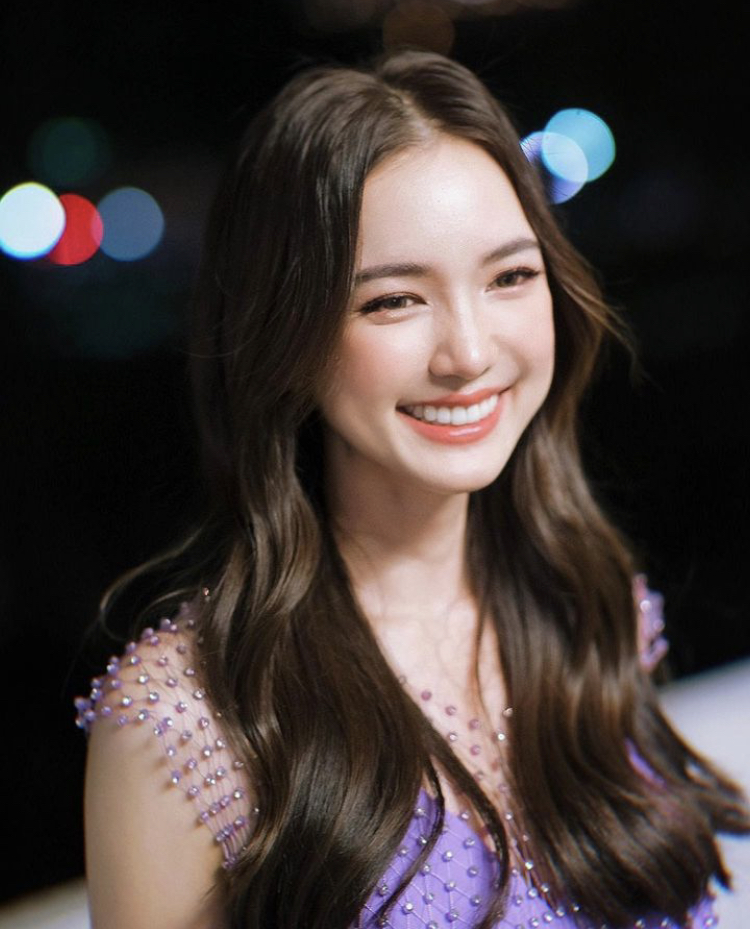 In addition, the actress is filming the new MONO Next K-drama remake “Remember: The War of The Son” alongside Nonkul Chanon.

Surprisingly, Bua Nalinthip cast as a leading lady in the new K-drama remake “Emergency Couple” for TRUE 4U. 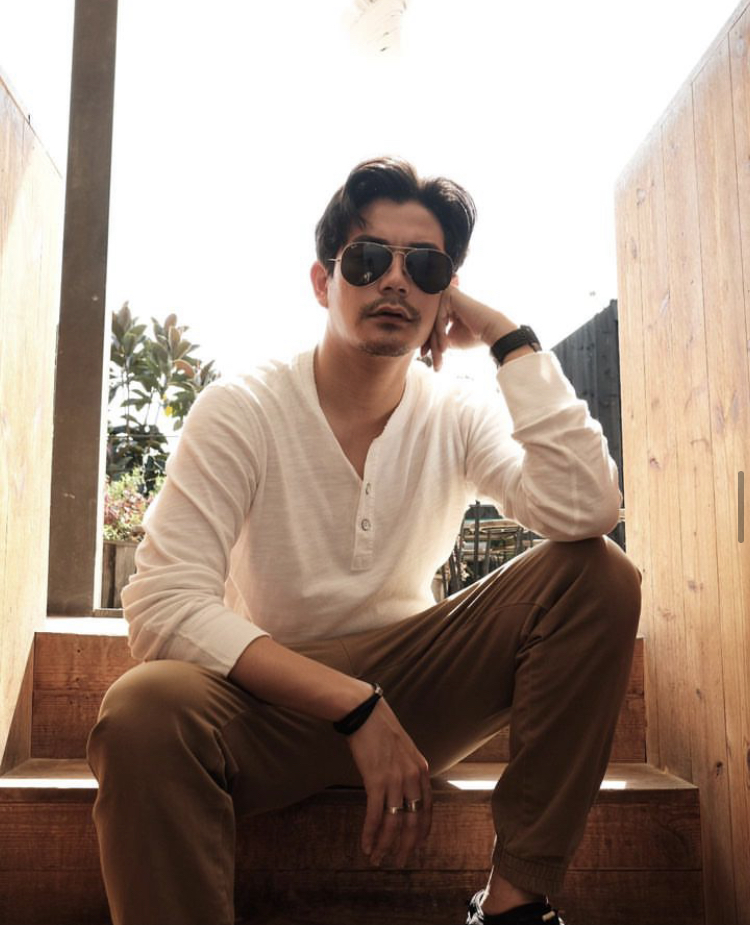 In this project, she will meet a famous actor Sean Jindachot for the first time.

On November 30, she will join the opening ceremony of this new drama.