GDH reportedly will produce “Buppesunnivas 2 the movie” with a large budget.

SEE ALSO: Here are the top 5 TV dramas with the performance of Pope Thanawat 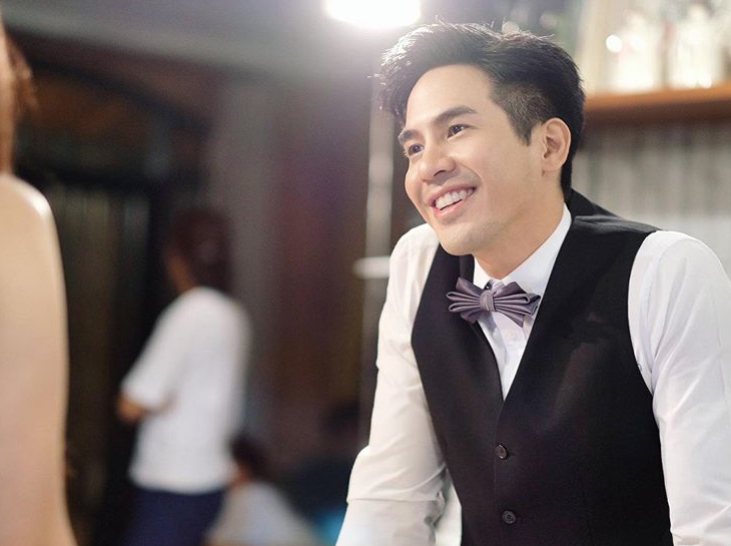 According to the entertainment news of Thai TV3, this new film reportedly will cost about 100 million Baht.

GDH has produced many great films but that’s the first movie with this large budget.

Broadcast Thai Television, the production of the TV drama “Buppesunnivas”, also corporates with GDH to produce this new film.

Pope Thanawat and Bella Ranee will take the leading role in this new film as season 1.

This new film expected to premiere in the cinema in December 2021, at the same time to “Prom Likit” airing on Thai TV3.