On September 23, GDH announces that the production will corporate with Broadcast Thai Television to produce “Buppesunnivas 2 the movie” at the event ‘GDH 2021 Lineup’. 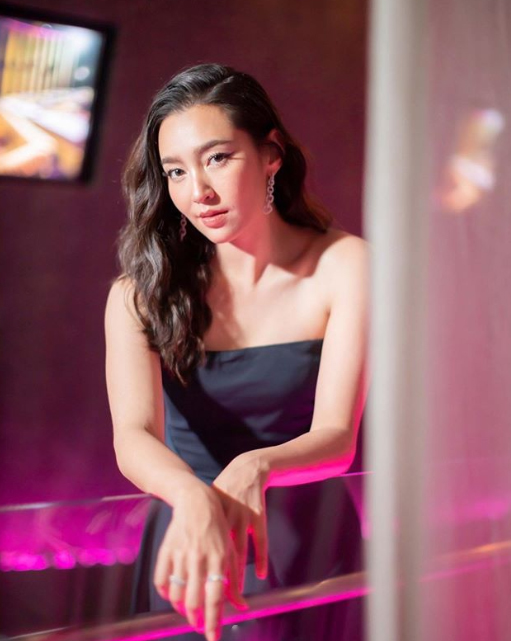 A TV drama producer Nong Arunosha, Pope Thanawat, and Bella Ranee attended the event and talked about this new project.

According to the source, “Buppesunnivas 2 the movie” is the story about the next lives of ‘Karakade’ and ‘Muen Suntorndewa’.

Pope Thanawat and Bella Ranee will take the leading roles of this new film.