Actors and actresses who just renew their contracts with Thai TV3

The following are popular actors and actresses who just renew their contracts with Thai TV3. 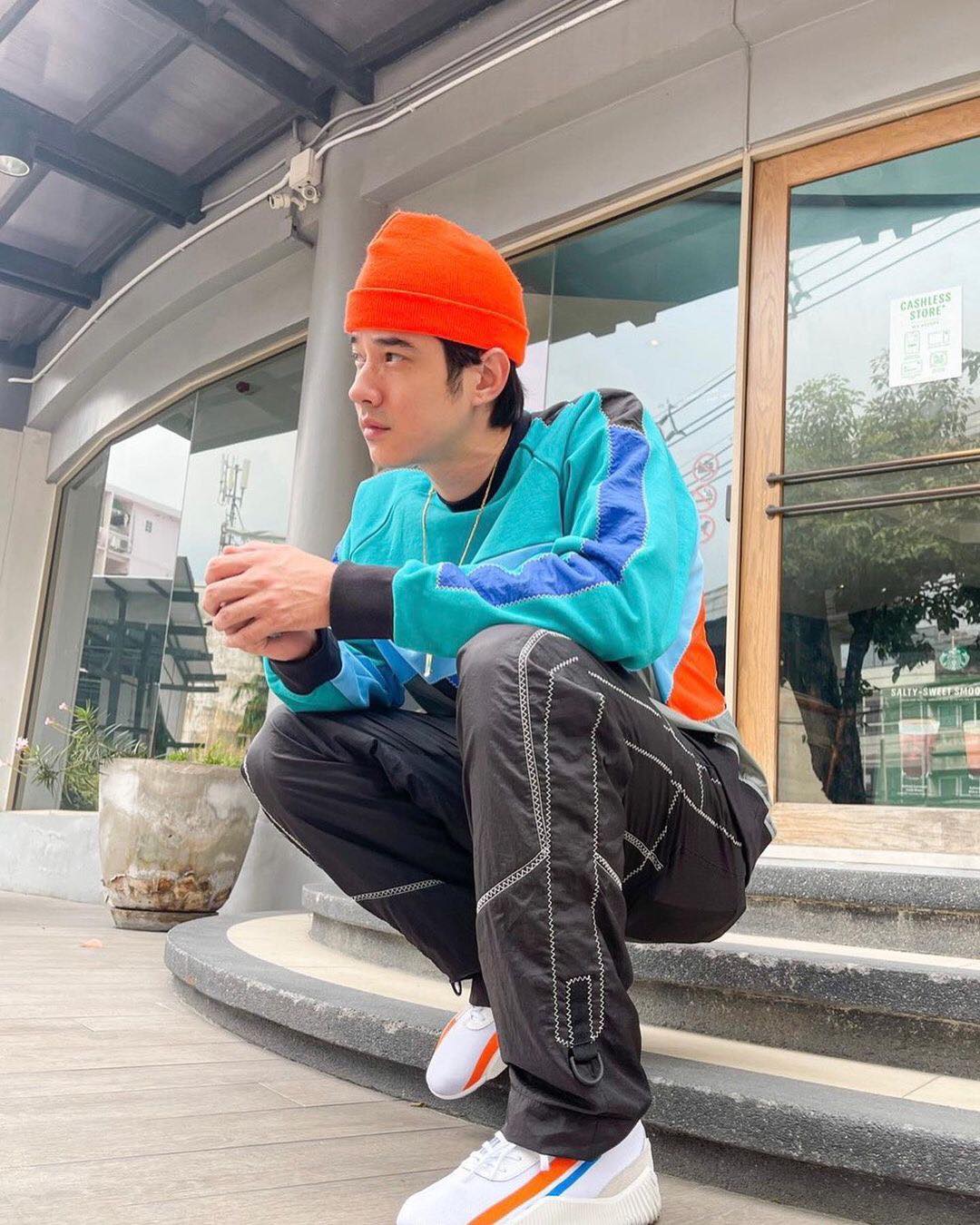 The top stars Mario Maurer and Bella Ranee re-sign their contracts with the channel in mid-2020. 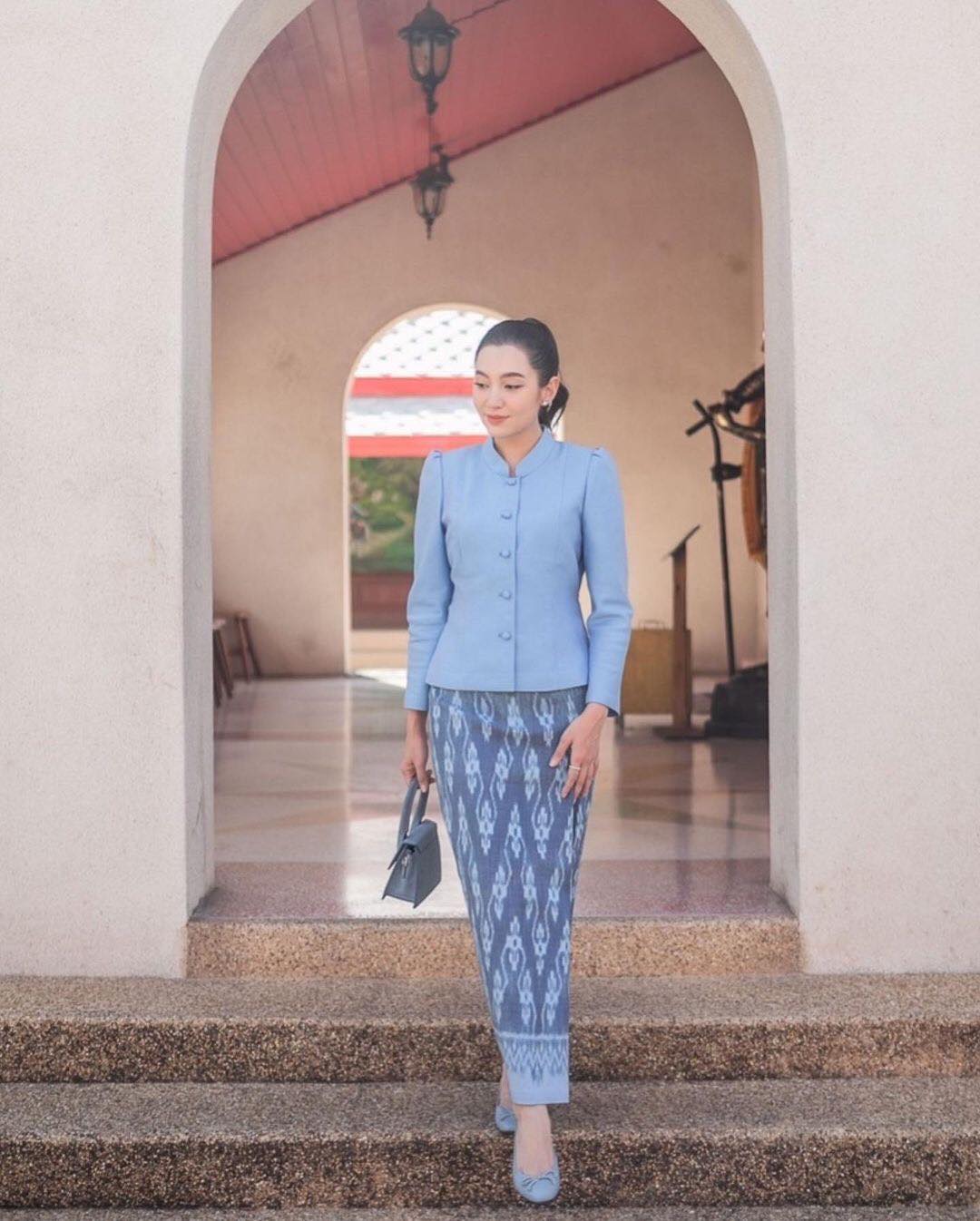 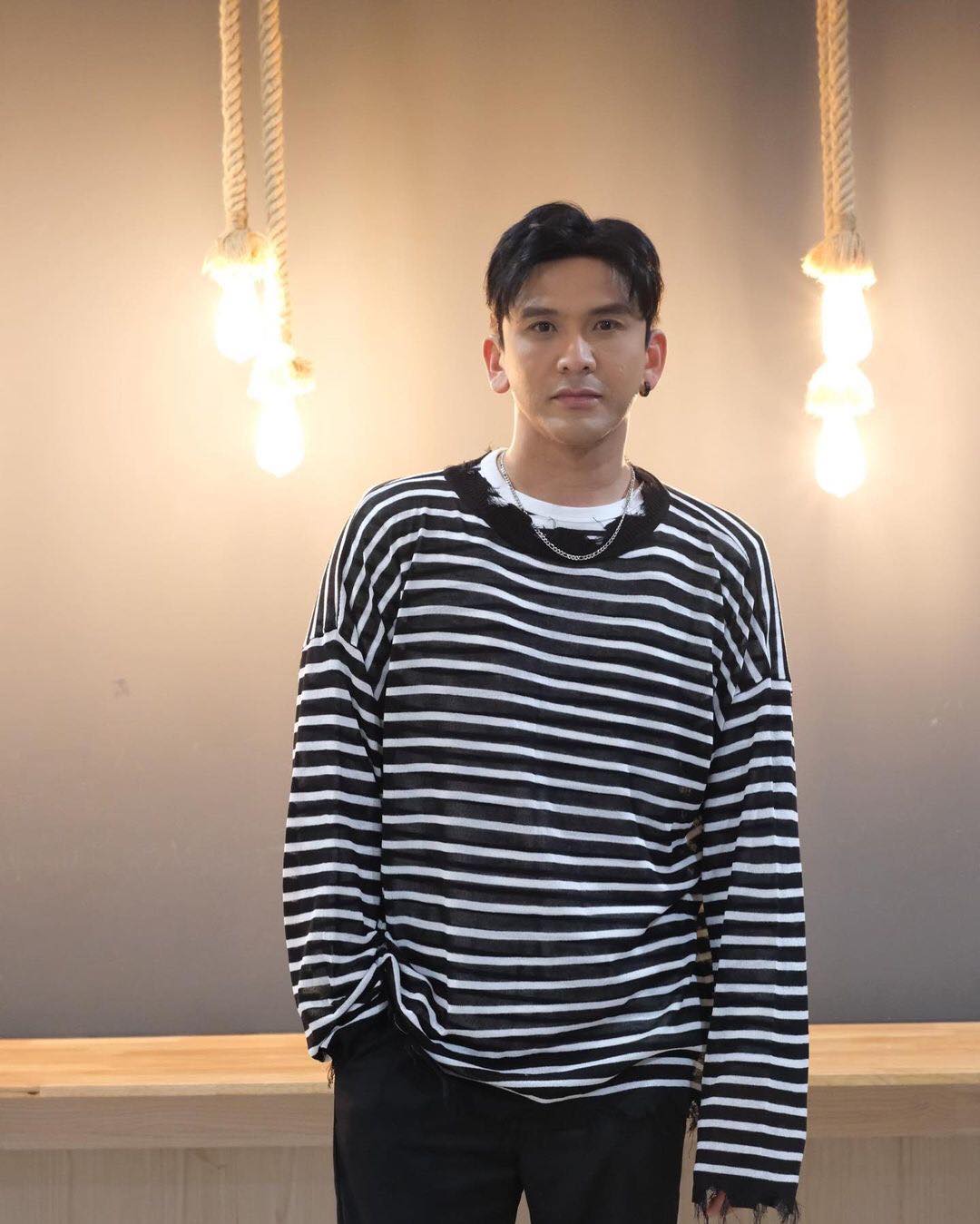 Poh Nattawut renewed his contract with Thai TV3 for 6  years at the same time with Mario Maurer and Bella Ranee.

According to the source, Toey Jarinporn also just re-signs her contract with the channel.

Also, she will have a new drama that Ja Yussinee is a producer soon. 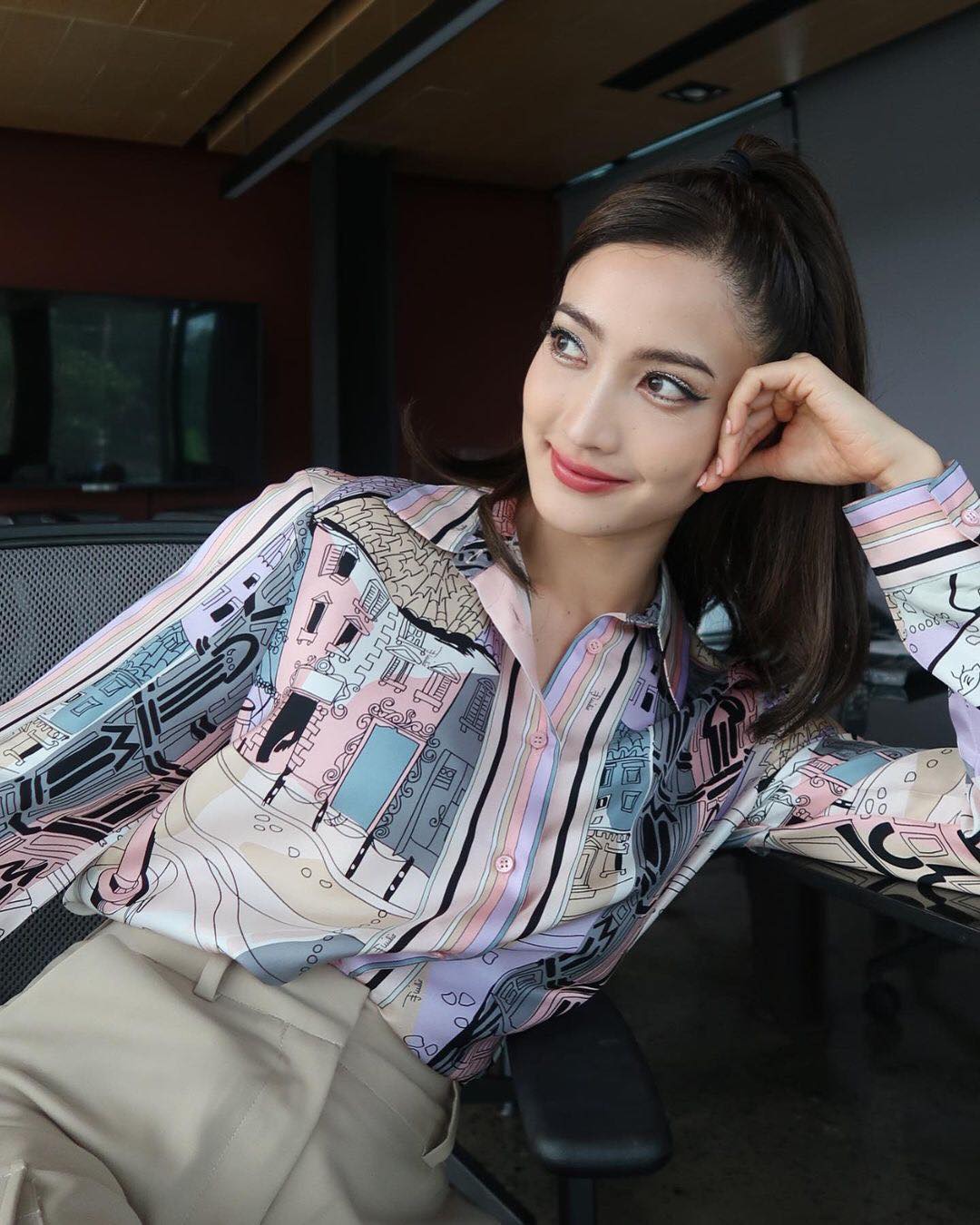 Taew Natapohn’s manager confirms that the actress has a contract with Thai TV3 for many years in the recent interview.

As well, a popular star just renews her contract with the channel for 2 more years.