Talented Thai TV3 actors who have never worked together in TV dramas.

SEE ALSO: Nadech Kugimiya Talked About A Moment He Was On Tuk Tuk With Yaya Urassaya 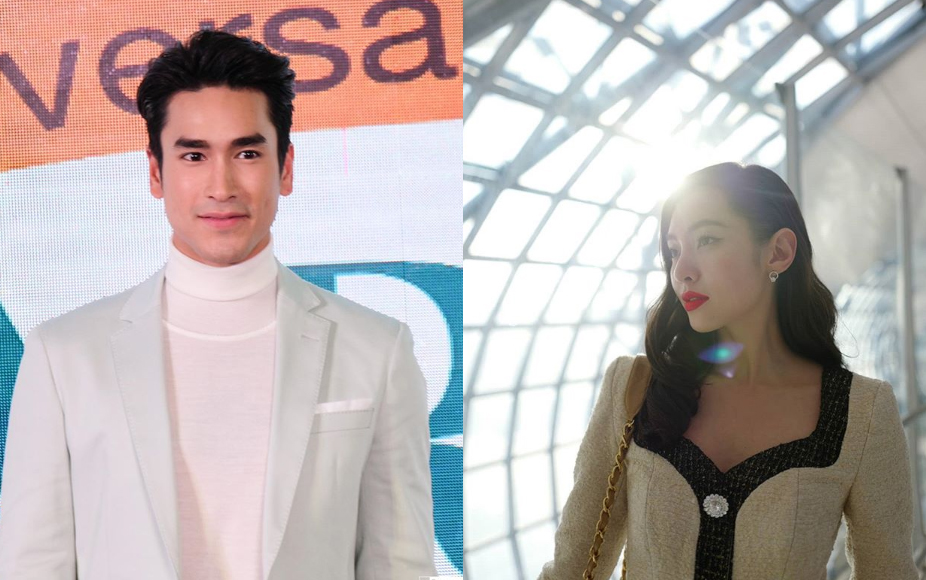 Nadech Kugimiya and Bella Ranee are both the top actor and actress of Thai TV3. Hope to see Nadech and Bella working together soon. Toey Pongsakorn has worked with many Thai actresses but he has never worked with Mew Nittha. We wish to see them playing a romance and comedy TV drama together. 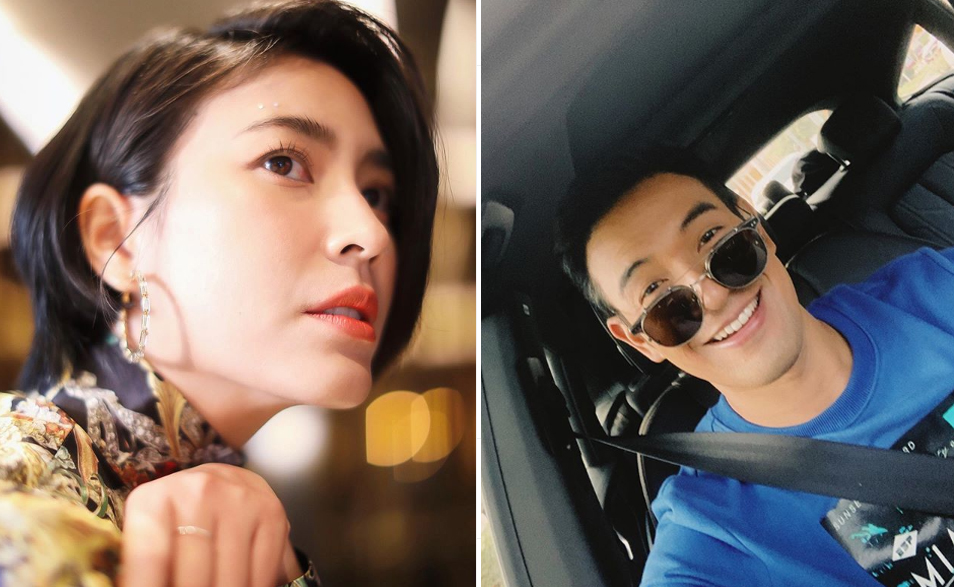 Great Warintorn has played about 20 TV dramas with various Thai actresses. He has never worked with a talented actress Jooy Warattaya.