These 5 young Thai TV3 actors are working with this beloved manager Pik Charnchalard.

The top actor James Jirayu has worked with Khun Pik since he debuted as an actor in “Khun Chai Puttipat” in 2013.

A rising star Kongthap Peak who plays the leading role in “Dare to Love: Hai Ruk Pipaksa” also has Khun Pik as a manager.

Smith Paswitch grew his popularity when he starred in “Toong Sanaeha” in 2020.

Job Thuchapon is filming the new BL drama “The Miracle of Teddy Bear” alongside Inn Sarin. 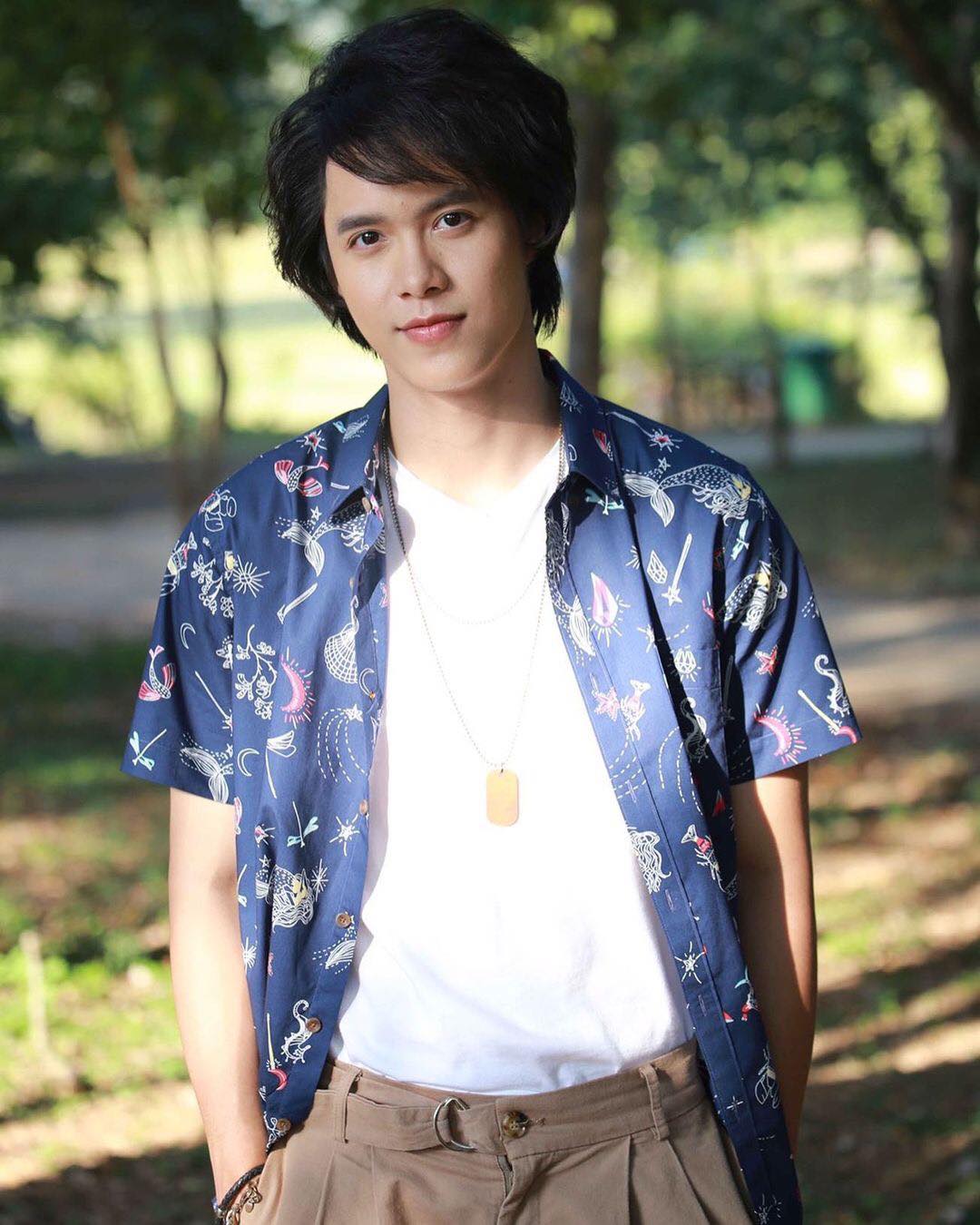 Franky Weerapat is showing his performance in the new drama “Kaen Kaew”.