Thai TV3 actresses received good feedback for their performances in the new dramas. With her performance in “Praomook”, Bua Nalinthip grows her popularity in Thailand and many other countries. 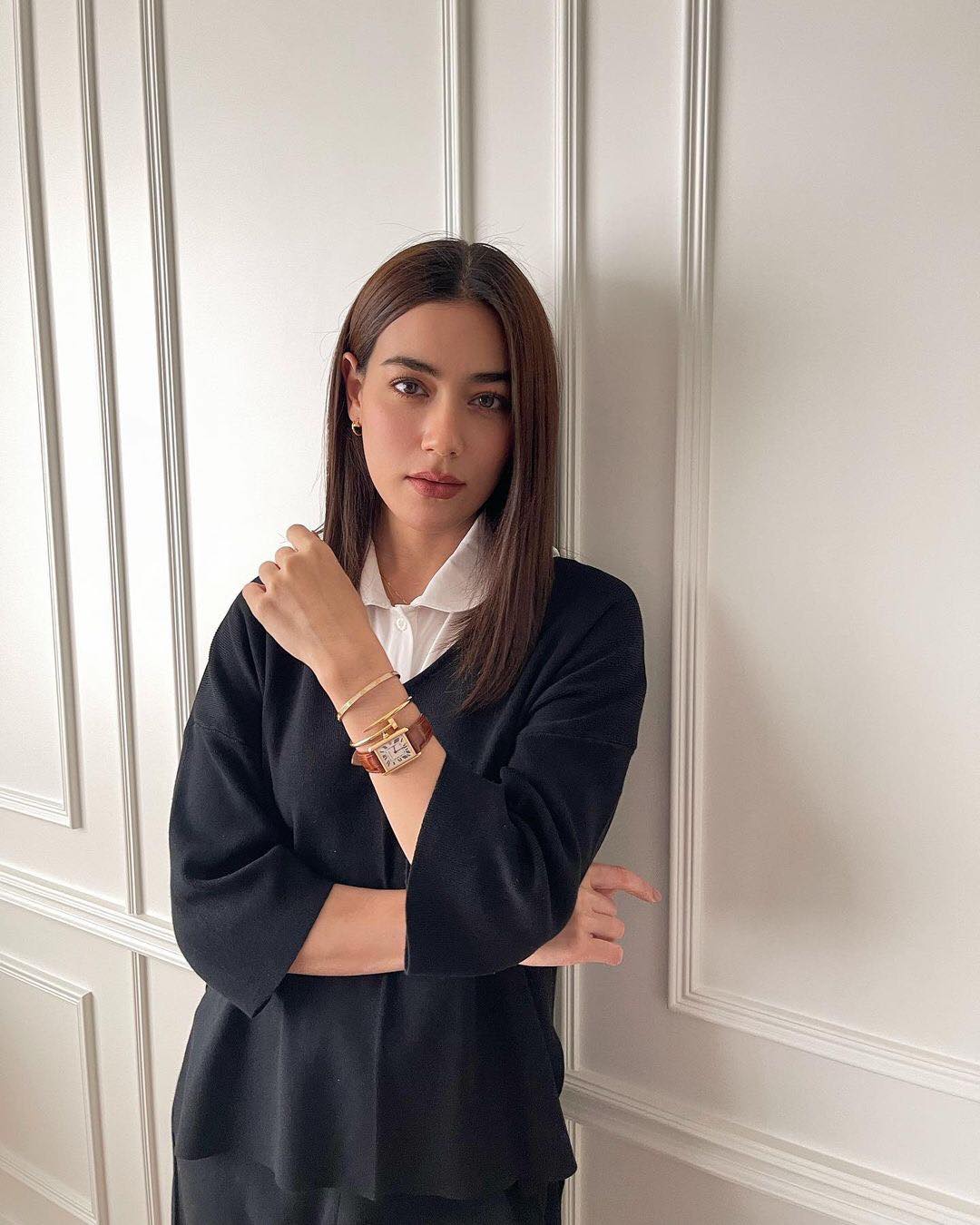 Her performance is awesome and has good chemistry with her co-star James Ma. 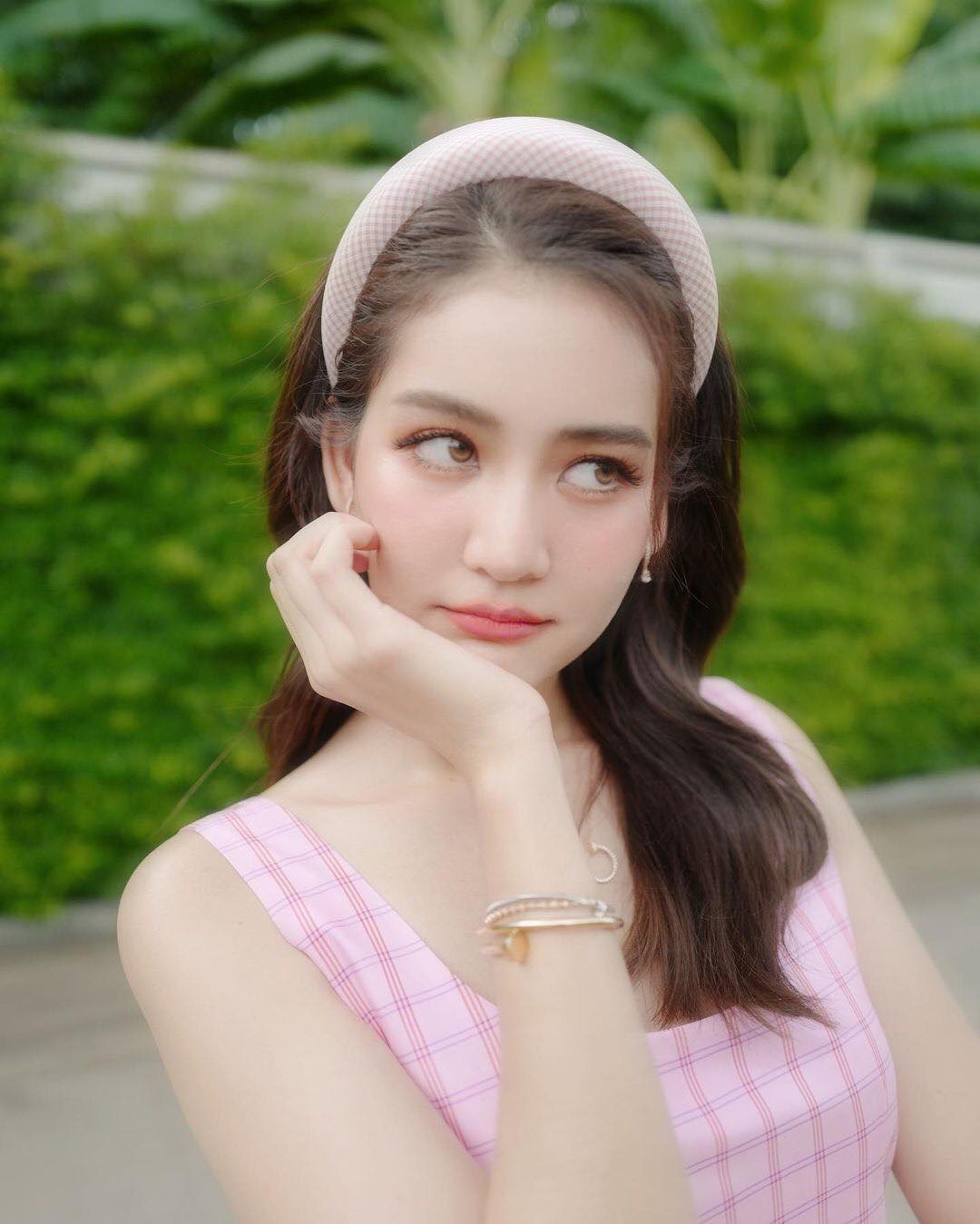 Worked with Thai TV3 for the first time in “Mon Ruk Nong Pak Ka Yaeng”, Bow Maylada did a great job for her role and got awesome feedback from viewers. 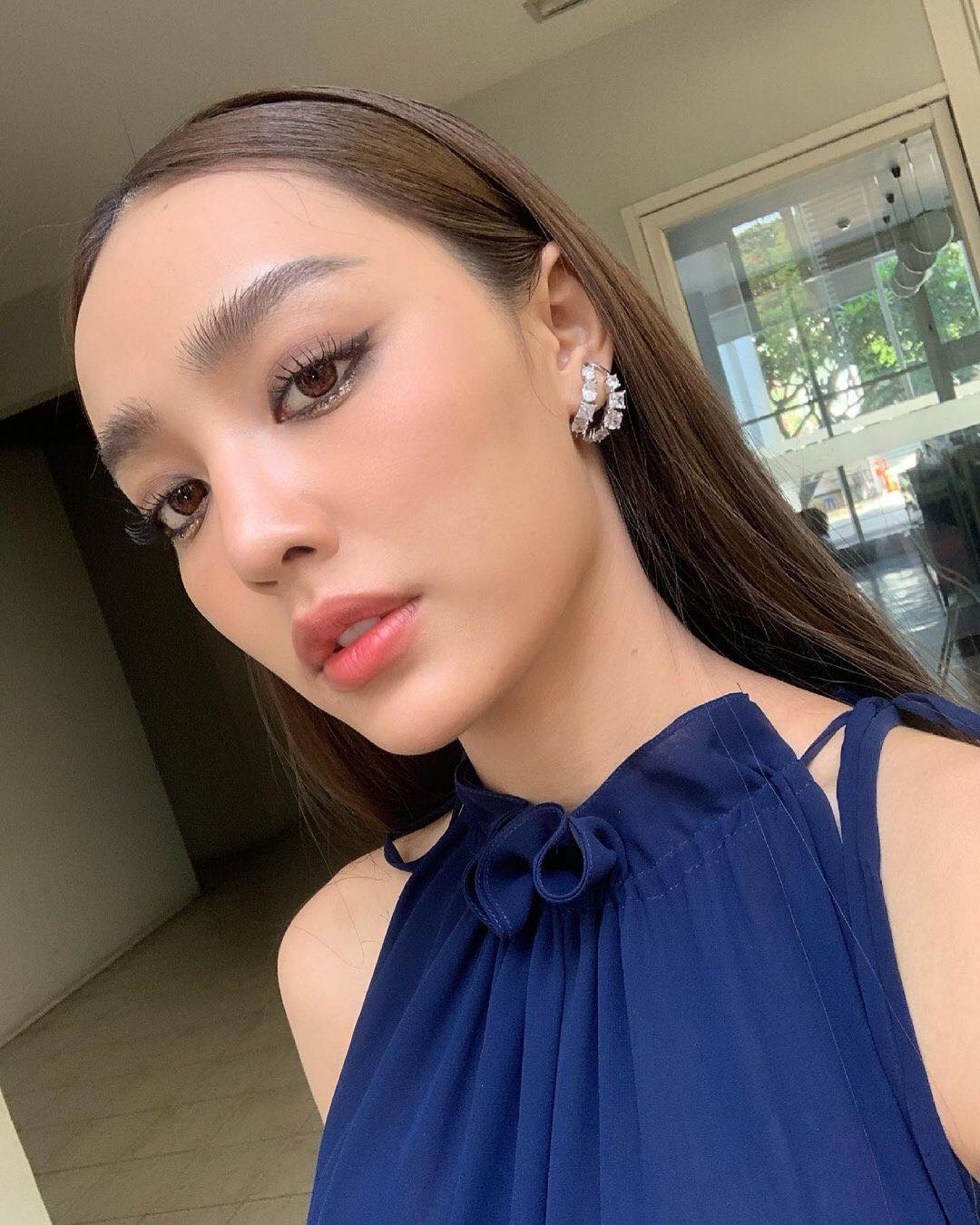 Namtan Pichukkana takes a challenging role that she has never played before in “Keun Ruk Salub Chata”.

Various fans like her performance in this new drama.