The top 10 Thai TV3 actresses with most-followed on Instagram. 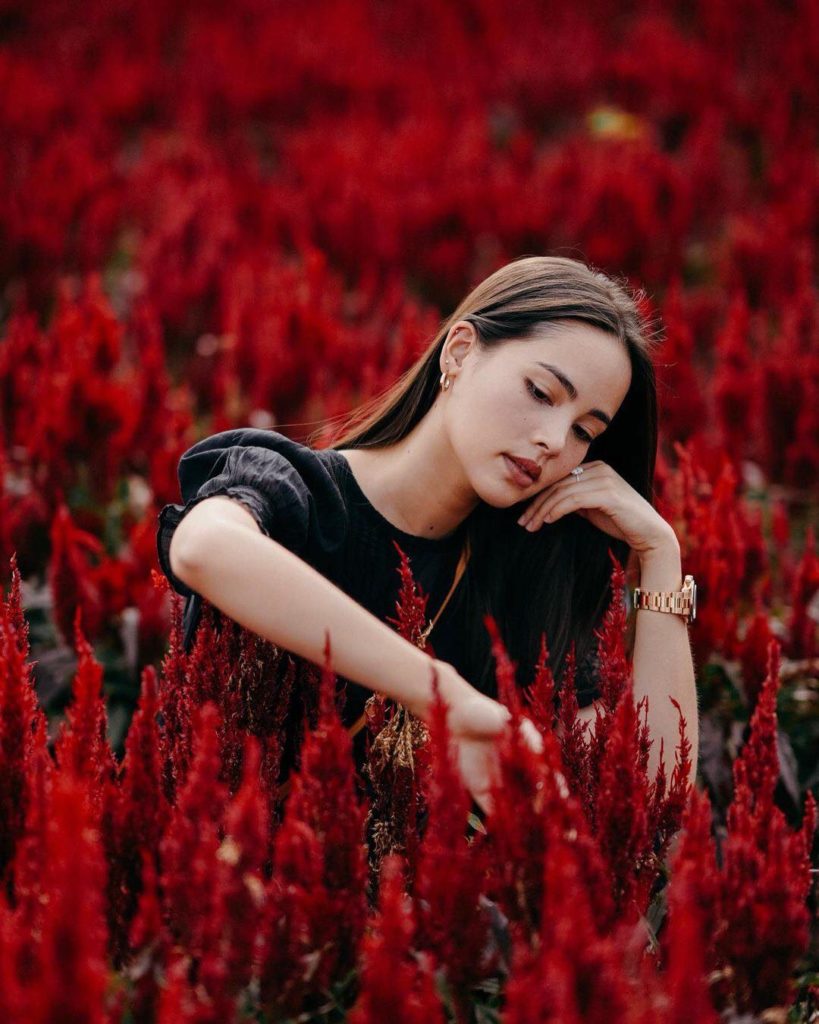 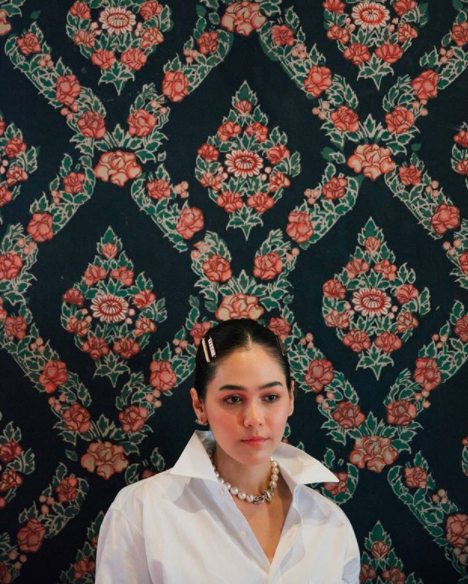 Chompoo Araya is another top Thai TV3 actress. The actress has 10,278,577 followers now. 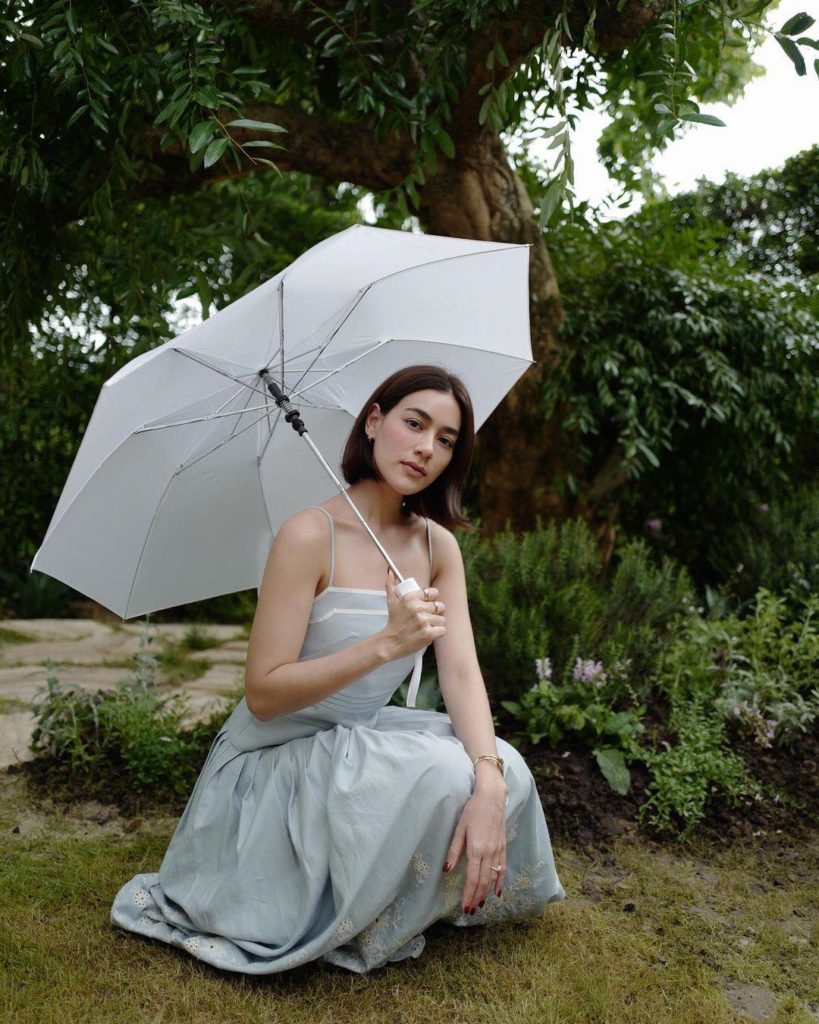 Ranked the third place, Kimmy Kimberley has 9,062,953 followers on Instagram. 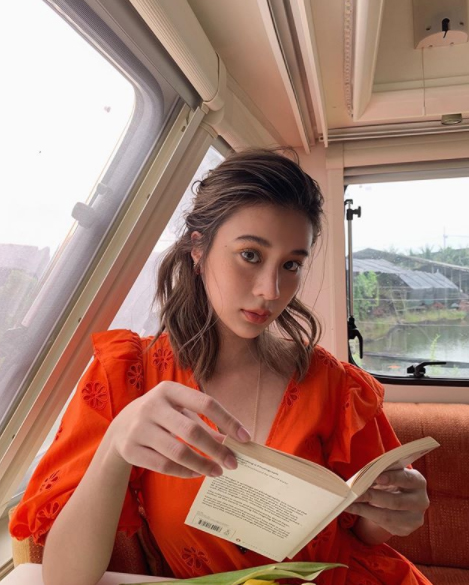 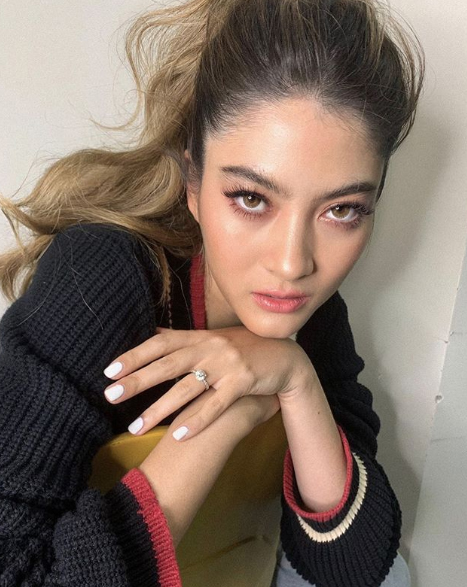 Margie Rasri reportedly will come back this year with a new TV drama after taking a break for 2 years. 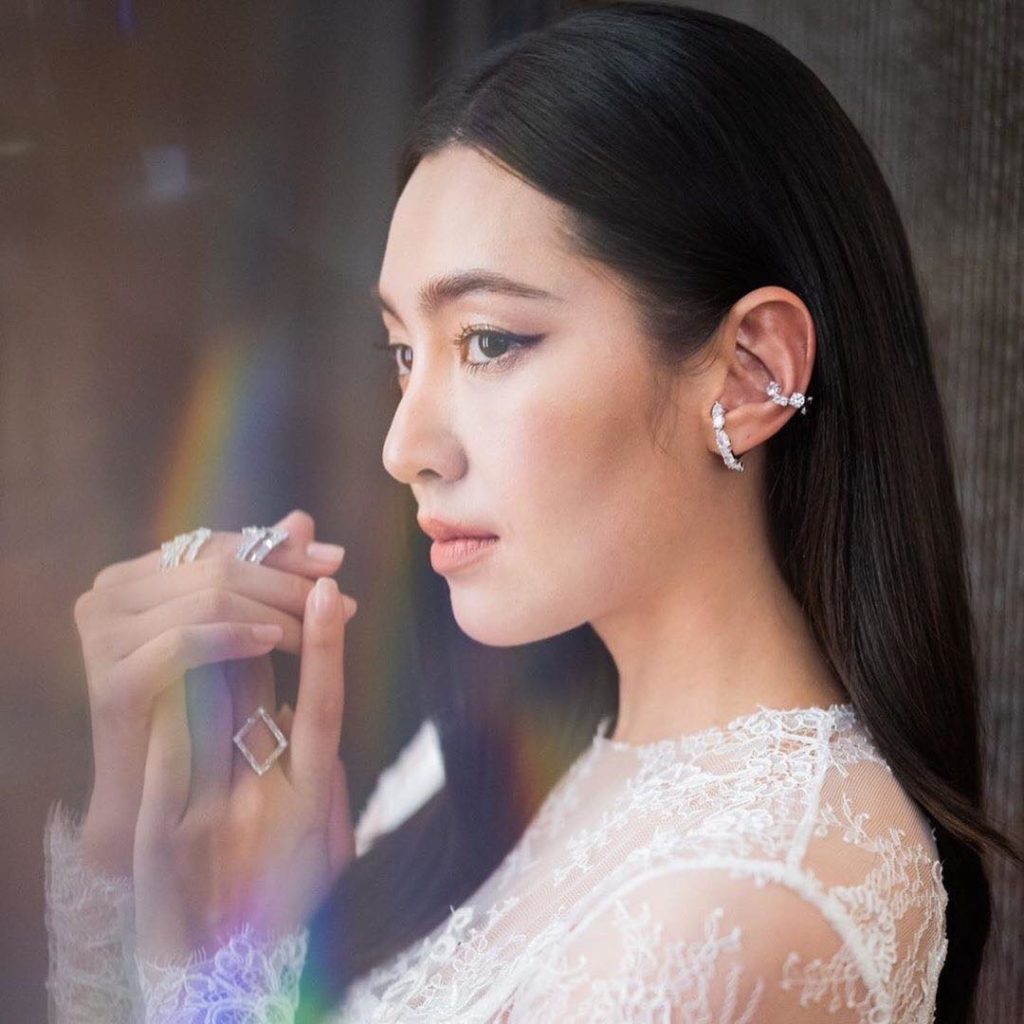 Bella Ranee’s popularity grows up day by day and she has 7,397,480 followers. 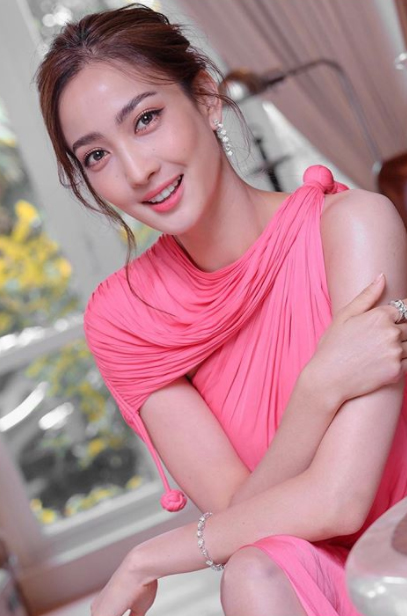 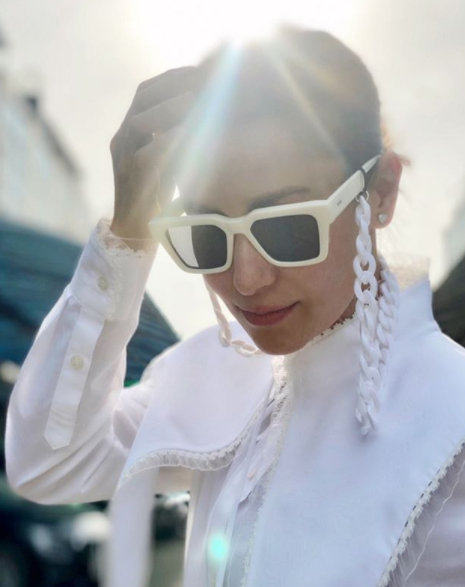 Anne Thongprasom is a senior actress who has worked in the entertainment industry for over 20 years. Top Thai actors with their jobs before entering the entertainment industry