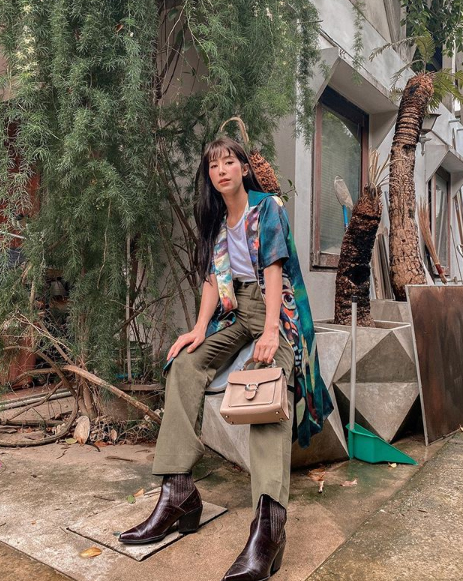 In early September 2020, Mint Chalida gave an interview to reporters. The actress says that her new TV drama will start filming in October 2020. 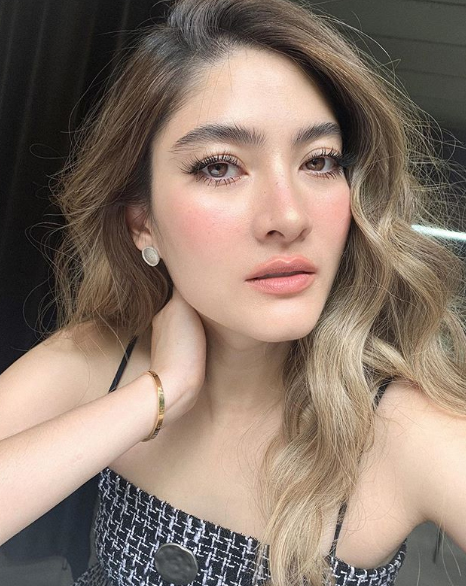 Margie Rasri reveals that she will start filming her new TV drama in late 2020. She will make a comeback after 2 years. 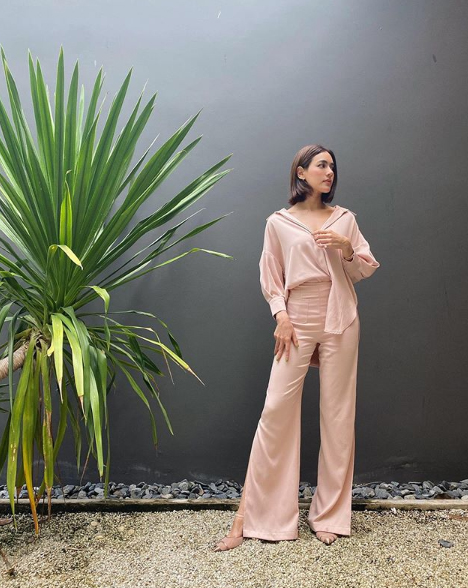 Kimmy Kimberley reveals that she will have a new TV drama soon. Also, she added that she used to work with this actor in the TV drama before.