With their high popularity, here are 11 top Thai TV3 actresses of 2022.

Working with Thai TV3 for 20+ years, Anne Thongprasom was named ‘The Queen of The Thai Entertainment Industry’.

Started working with Thai TV3 in 2009, Chompoo Araya is the top actress and also a fashionista in the industry.

Janie Thienphosuwan has starred in various popular dramas including “Raeng Ngao”, “Plerng Boon”, and much more.

Now, she is filming the new drama “You’re My Makeup Artist” alongside Gulf Kanawut.

Rita Sririta is one of the top Thai TV3 actresses. After getting married and having a son, she takes a break from playing a drama.

With 200+ commercials, Yaya Urassaya was named ‘The Queen of Presenter’ of the industry.

She is filming a new period drama “Lai Kinaree”. Also, she finished filming the drama “Bad Romeo” with Mario Maurer.

Bella Ranee has made many hit dramas including “Plerng Boon”, “Love Destiny”, and “Krong Karm”.

She is filming the new period drama “Love Destiny 2”.

With her performance in “Song Sanaeha”, Kimmy Kimberley won ‘Best Female Lead in a TV Programme’.

She is filming the new period drama “Mor Luang” with Mario Maurer.

As well, she will reunite with Nadech Kugimiya in the new drama. 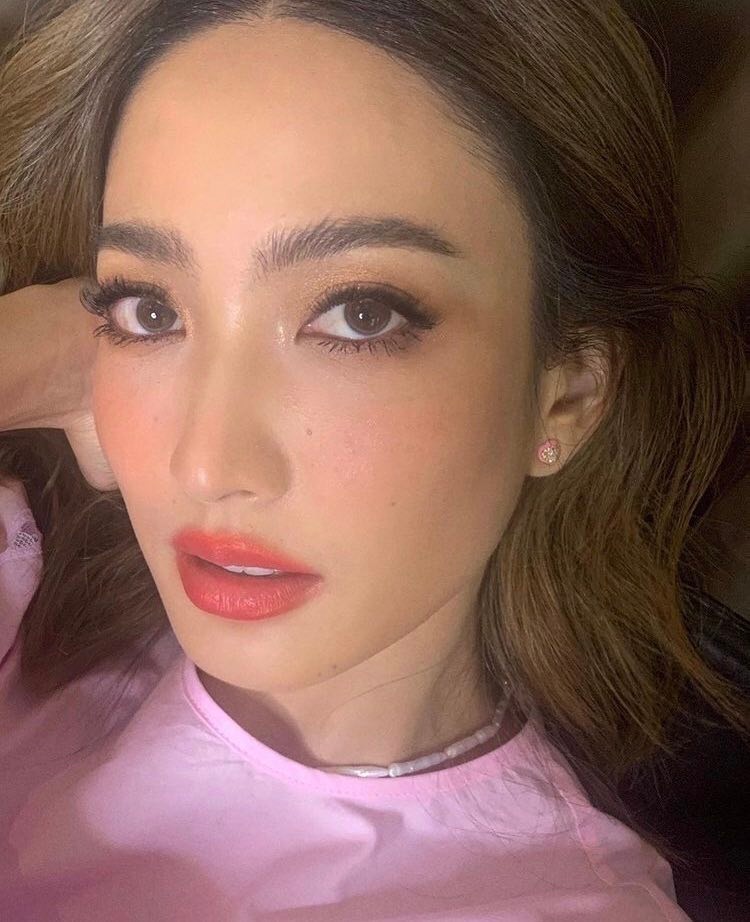 Taew Natapohn is a multi-talented star who is not only good at acting but also dancing and singing. 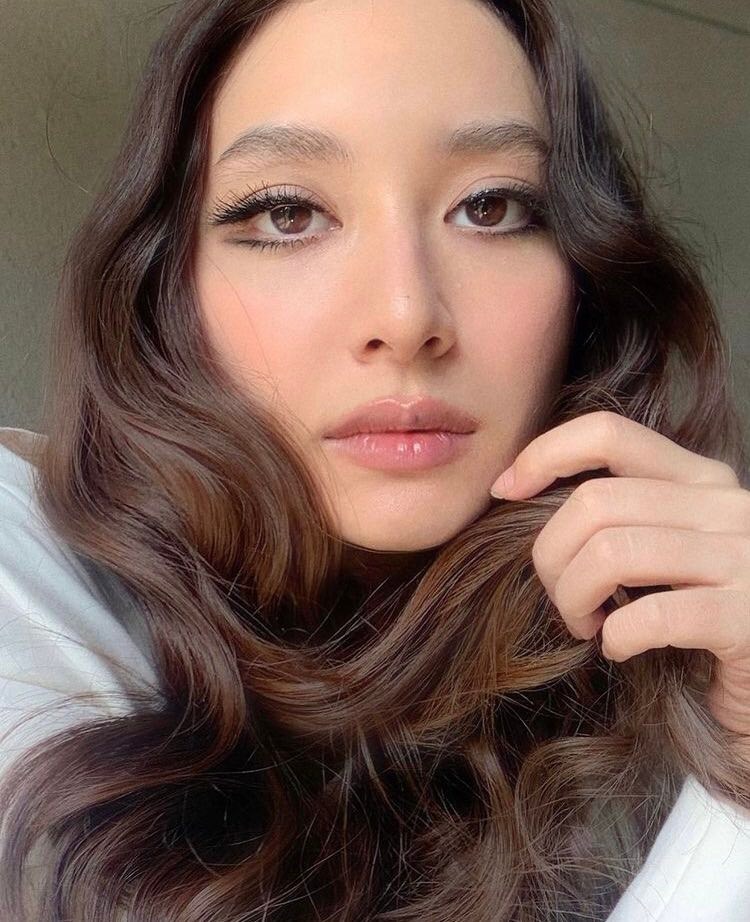 Her latest drama was “Duang Tah Tee Sarm” that she starred alongside James Ma.

At the moment, she takes care of her baby girl. She hasn’t filmed any new dramas.

Toey Jarinporn is one of the talented Thai TV3 actresses. Soon, she will make a comeback in the new drama “Matalada” with James Jirayu. 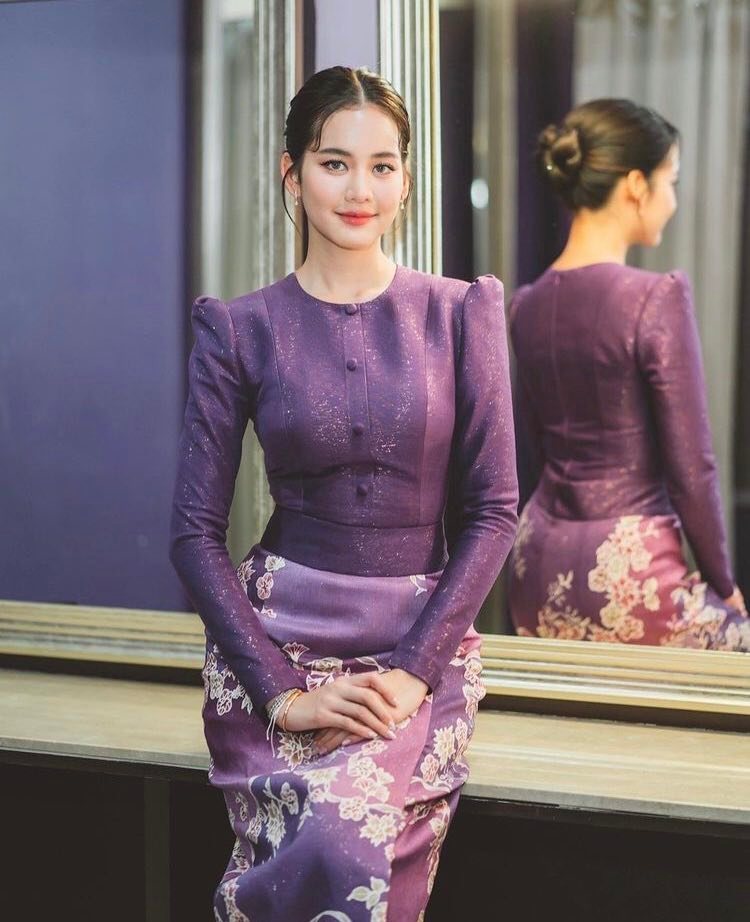 Joined channel 3 in 2019, Bow Maylada starred alongside Nadech Kugimiya in “To Me, It’s Simply You”.