3 Thai TV3 rising actresses expected to be the top stars in the future.

SEE ALSO: Thai actor who renew contracts with their labels this year 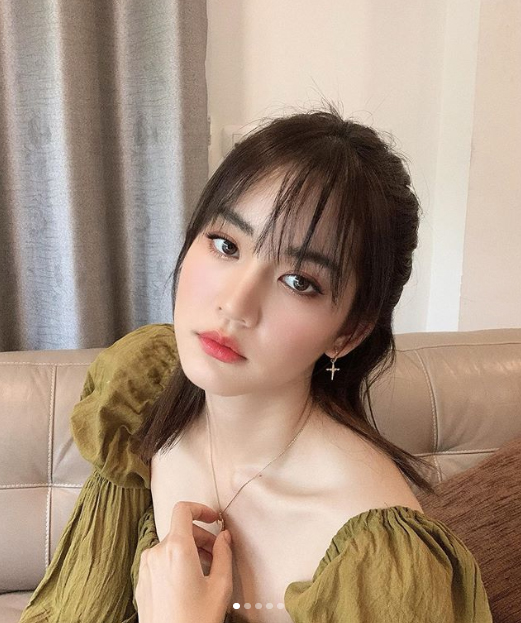 Bow Maylada is a talented actress who just signs a contract with Thai TV3. She has great acting skills and most of her TV dramas got good feedback.

Nychaa Nuttanicha is really good at acting. In 2019, she played the challenging character in the TV drama “Plerng Prang Tian” and got great feedback from the audience. 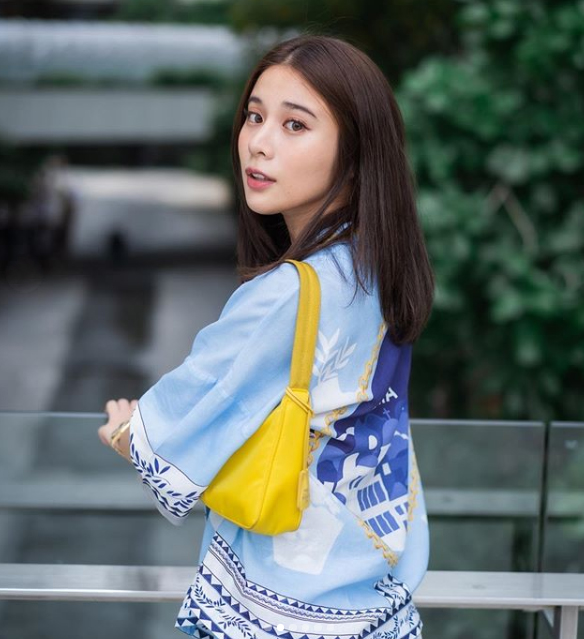 Kao Supassara got awesome feedback from the viewers during this TV drama aired on Thai TV3.

4 Thai actresses will get married soon

Thai star couples that fans support to get married