According to the source, Bella Ranee, Mario Maurer, and Poh Nattawut renew their contracts with Thai TV3. 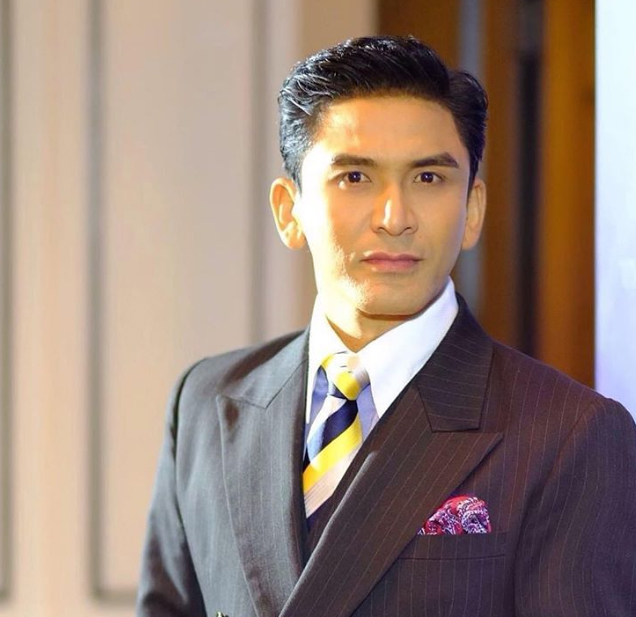 Poh Nattawut reportedly has re-signed his contract with Thai TV3 for 6 years. That’s the third time for him to sign a contract with the channel.

The actor admitted that Thai TV3 is like a big and loving home for him. He has been working with the channel for 10 years, that’s why he decides to re-sign the contract with the label.

Poh Nattawut became a Thai TV3 actor in 2010. His first TV drama was ‘Wanalee’ that he played alongside Mew Laknara.