7 new Thai TV3 dramas that finished filming and scheduled to air soon on the television. 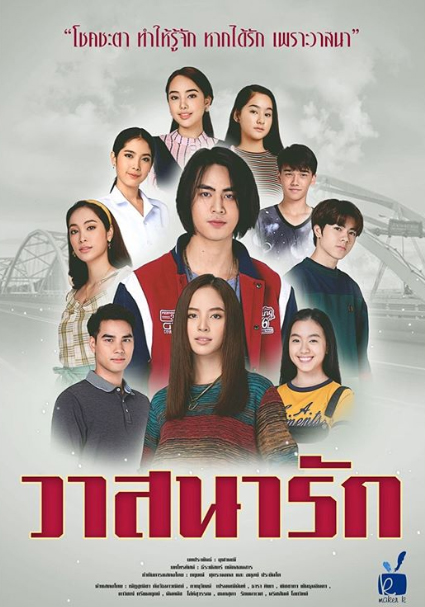 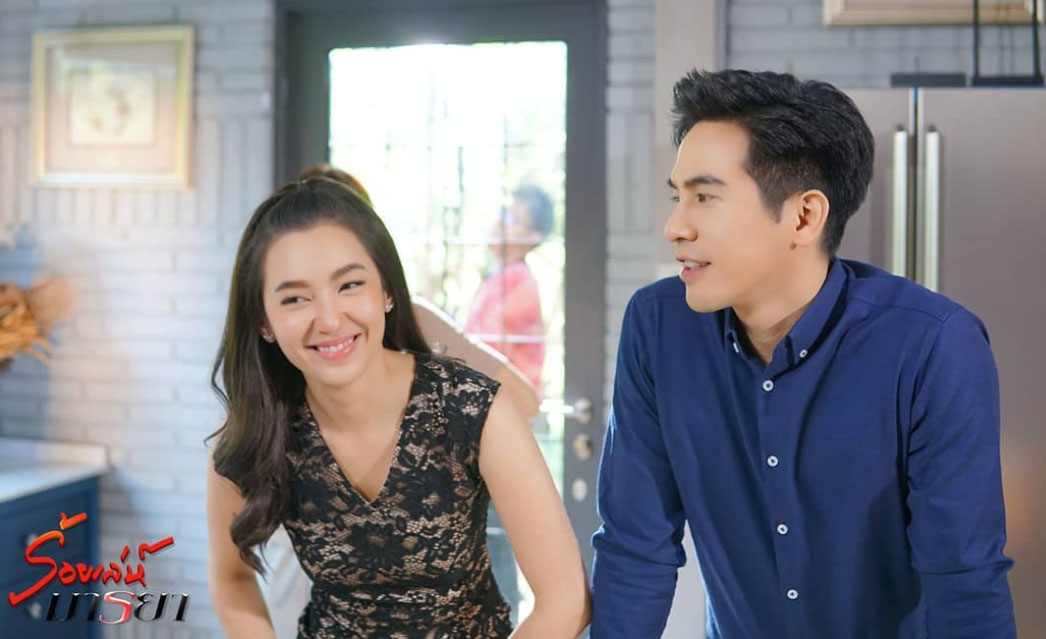 That’s the second time for Pope Thanawat and Bella Ranee to play a couple in the TV drama. Many fans are waiting for this new TV drama “Roy Leh Marnya”. 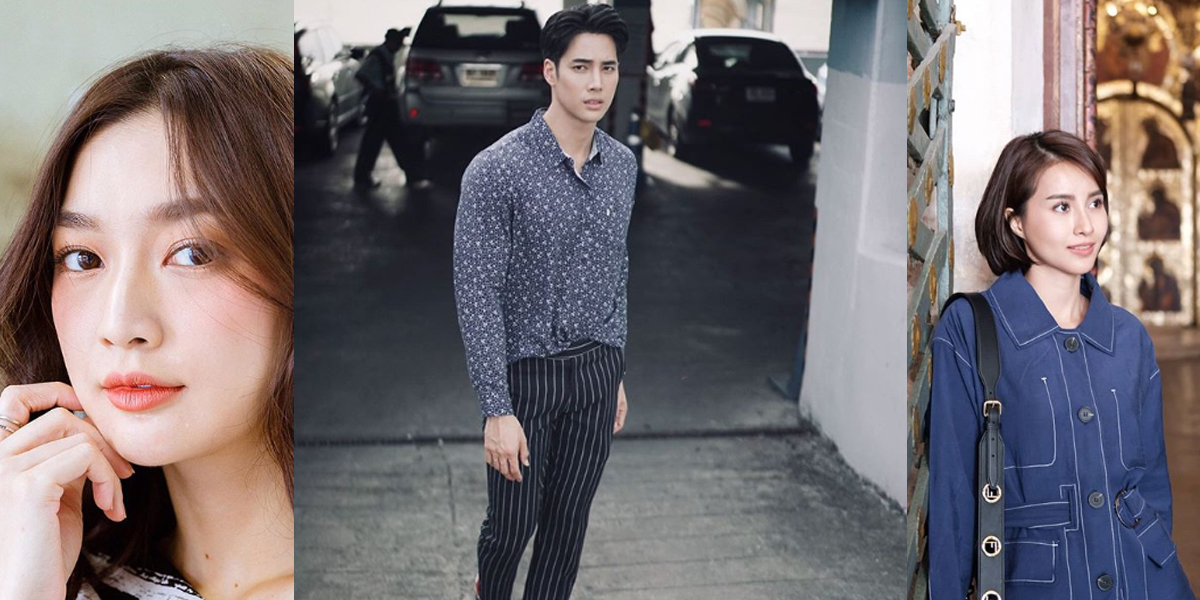 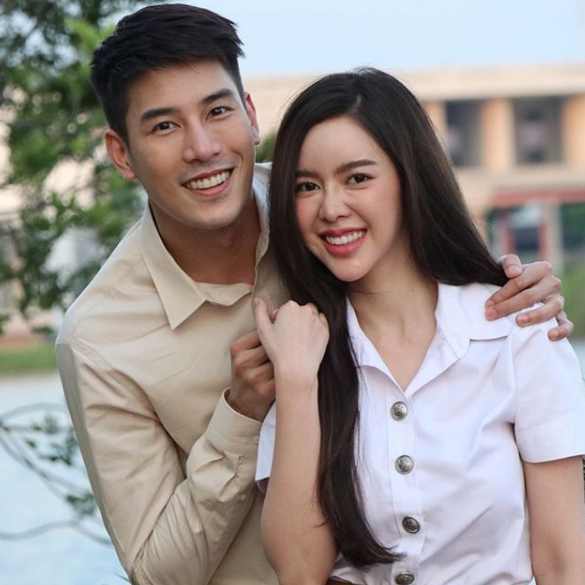 Ken Phupoom stars with Ice Preechaya for the first time in the new TV drama “Maya Sanaeha”. This upcoming TV drama is produced by Pin Nathanan, a producer of a TV drama “Leh Bunpakarn”.