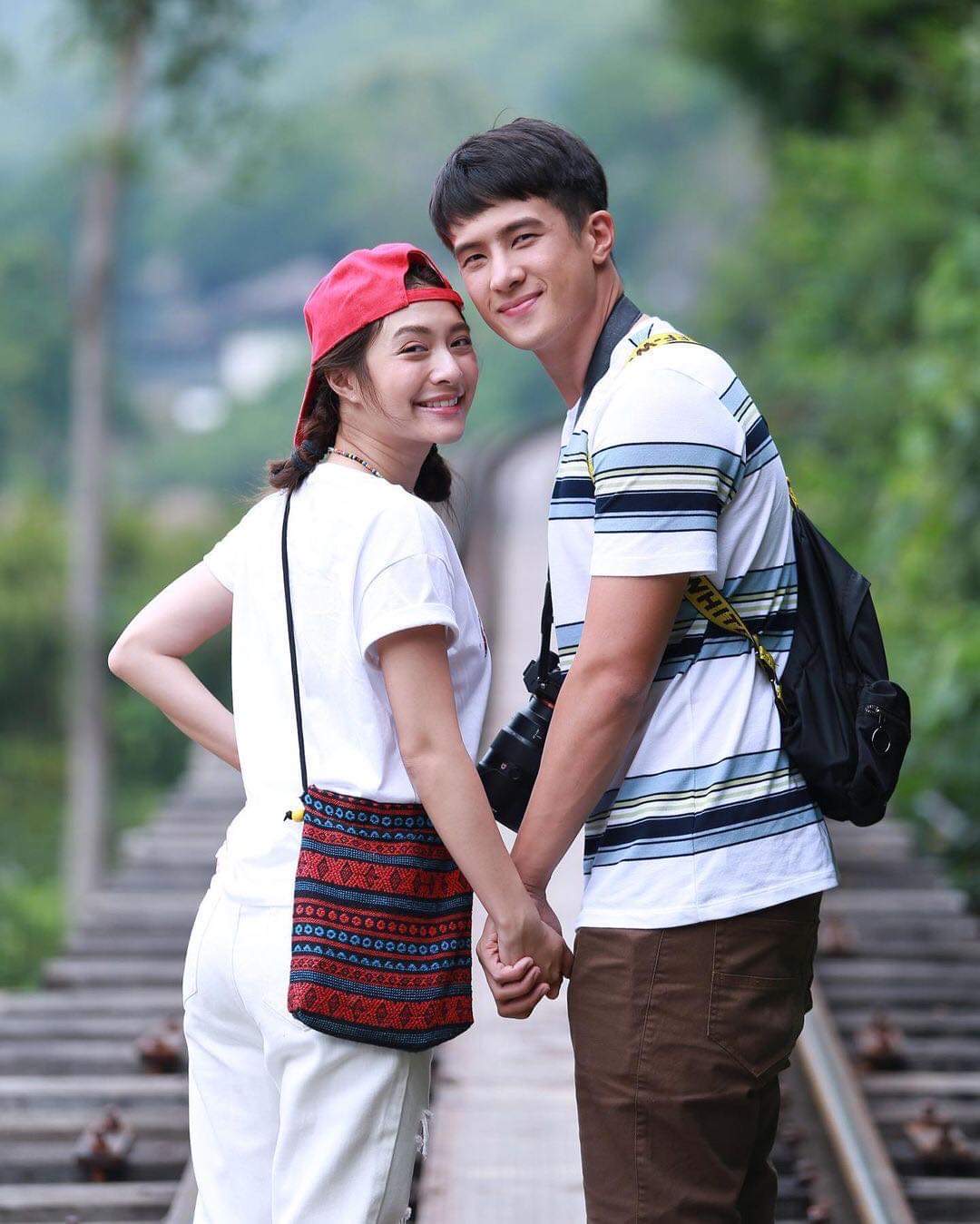 James Ma takes the role of ‘Trikarn’ who can see ghost. He has been friend with ‘Pum’ played by Mew Nittha for many years since he was young.