10 Thai TV3 dramas are now on Netflix according to the source.

SEE ALSO: The top Thai actresses with their beloved boyfriends Next, 4 more dramas were available including ‘Lub Luang Jai’, ‘Plerng Ruk Plerng Kaen’, ‘Likit Haeng Jun’, and ‘My Love From Another Star’.

This May 2020, the popular TV dramas ‘The Crown Princess’ and ‘Game Sanaeha’ are available on Netflix. 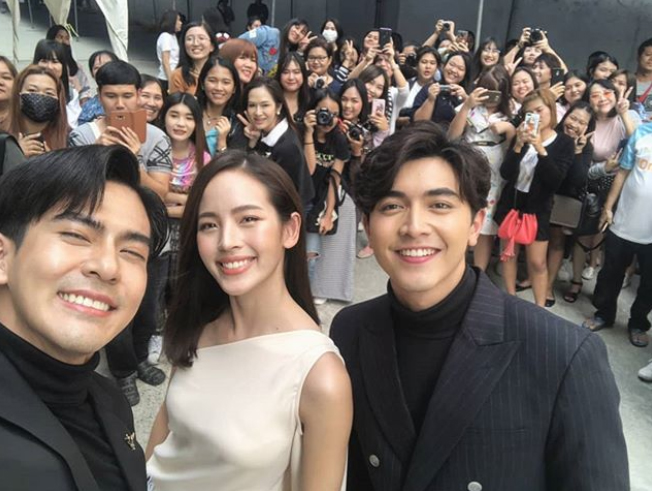 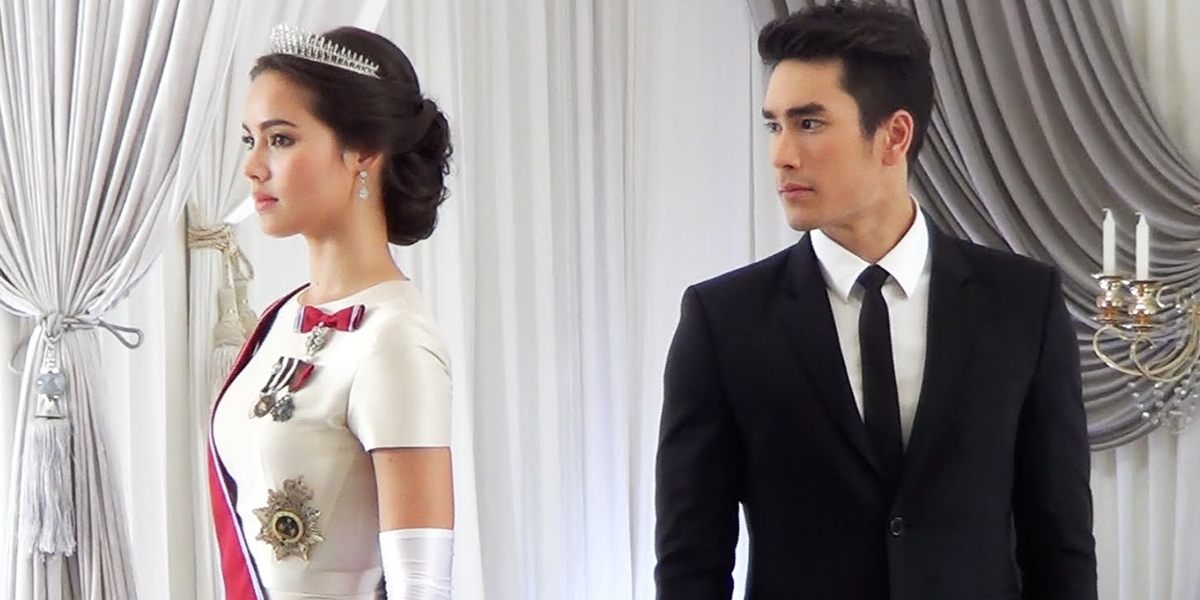