Many fans are so happy to see Mario Maurer and Yaya Urassaya in the new TV drama “Kue Thur”.

Also, the drama will be produced by Anne Thongprasom. 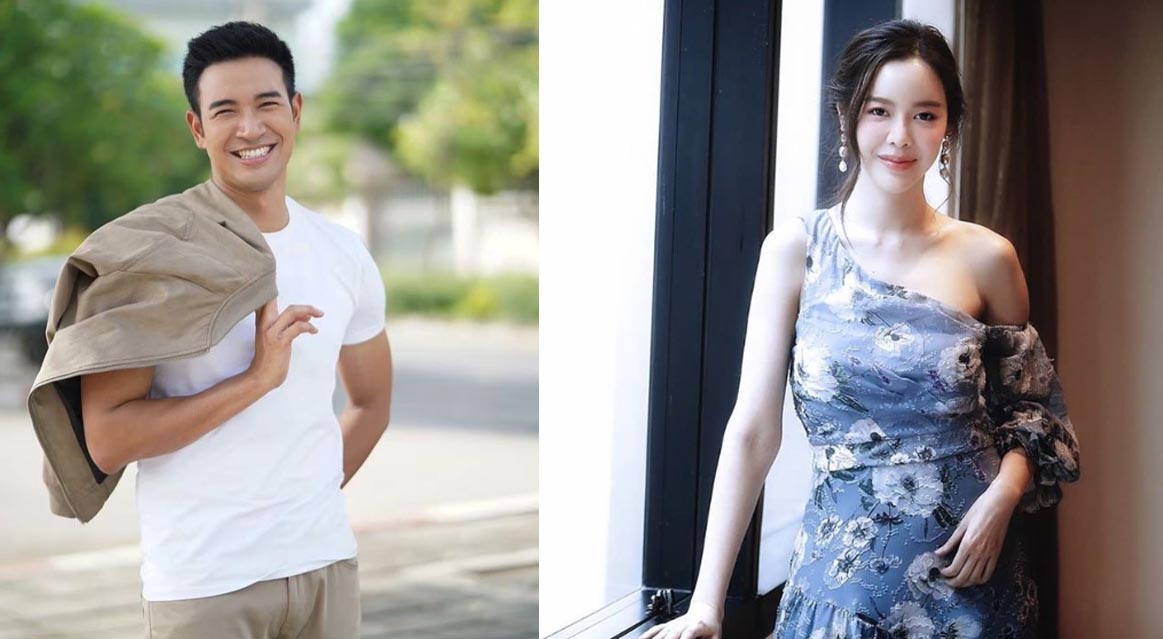 Great Warintorn has never worked with Ice Preechaya in the TV drama.

Soon, they will star alongside in the new drama remake “Plerng Payu”. 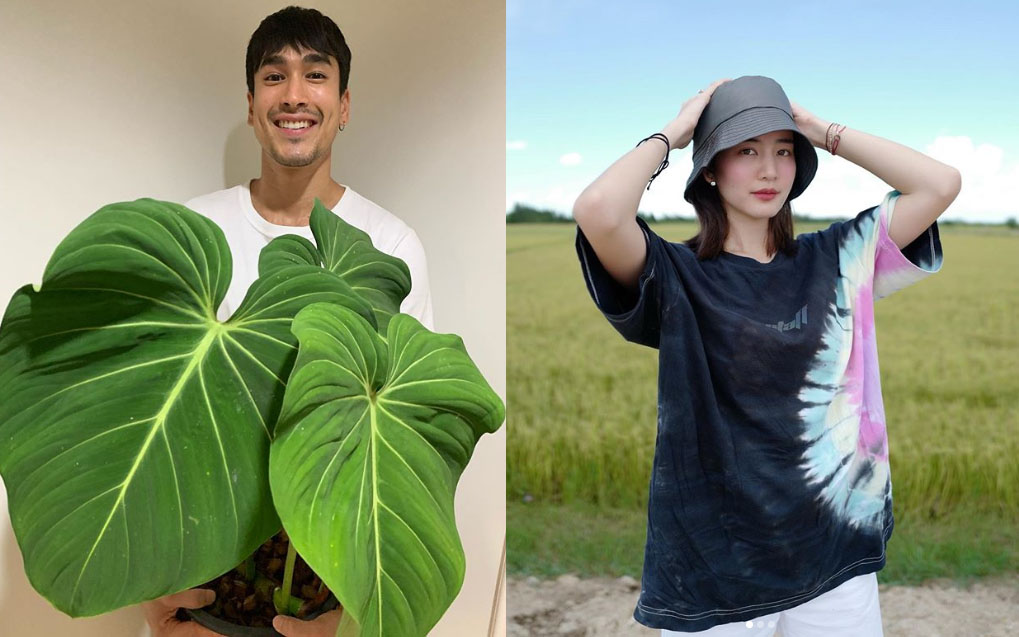 The drama is also produced by P’ Off Pongpat, a popular TV drama producer of Thai TV3.