The following are 3 popular Thai TV3 dramas in the first half of 2020.

SEE ALSO: Mario Maurer says he is excited working with Yaya Urassaya for the first time

With the performance of Noi Bussakorn, Toey Jarinporn, and Top Jaron, the TV drama “Toong Sanaeha” recorded nationwide average ratings of 5.7 percent for the finale episode.

My Husband in Law 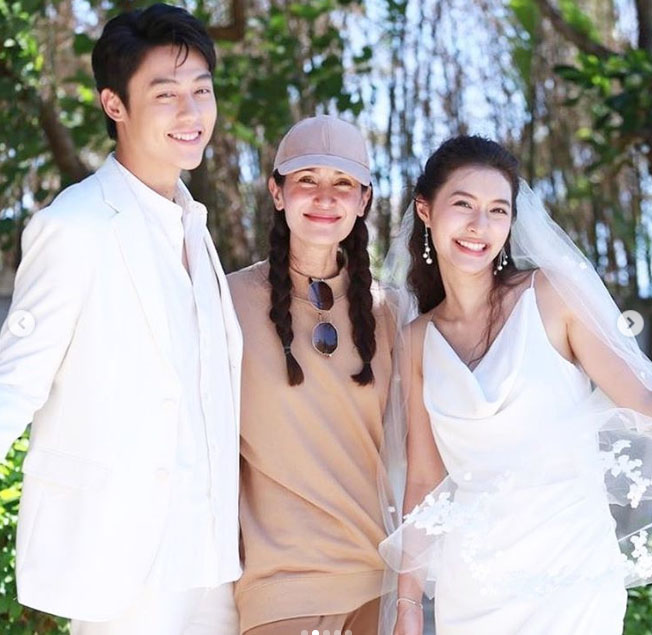 A TV drama “My Husband in Law”, starring Mark Prin and Mew Nittha, received great feedback from the audience in Thailand and China.

Also, the drama scored nationwide average ratings of 5.6 percent for the last episode.

This TV drama reached nationwide average ratings of 4.5 percent for the last episode.