Thai TV3 dramas that expected to be produced soon

Here are Thai TV3 dramas that expected to be produced soon according to the source.

The World of The Married 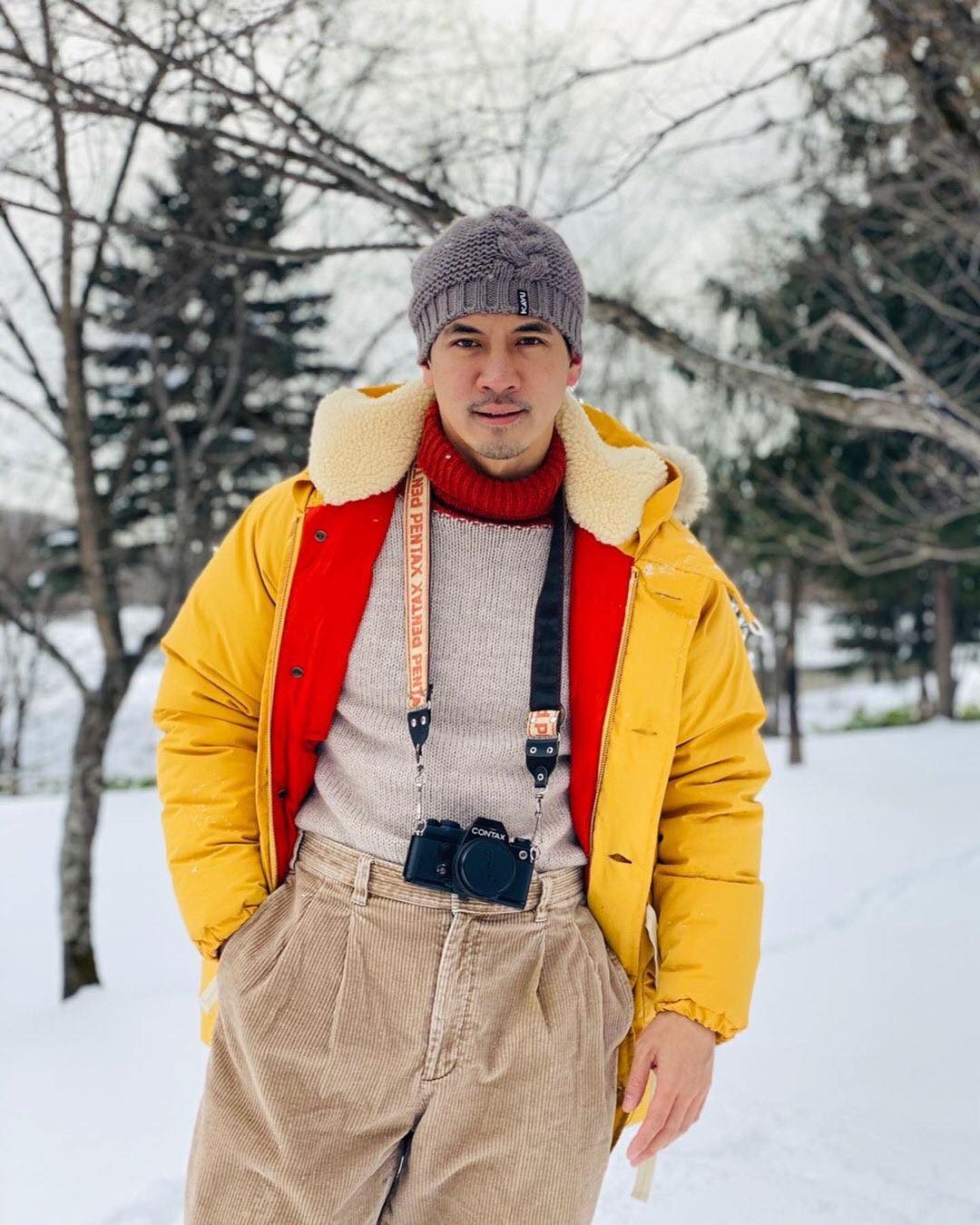 A Thai version of “The World of the Married” is planned to be remade by Thai TV3.

Ken Theeradeth admits he is in talks to play the leading role alongside Anne Thongprasom in this new drama. According to the source, Ja Yossinee will produce a new drama “Matalada”.

James Jirayu and Toey Jarinporn expected to take the leading roles in this drama.

But, the casts haven’t confirmed yet. Please stay tuned for more updates about this drama. 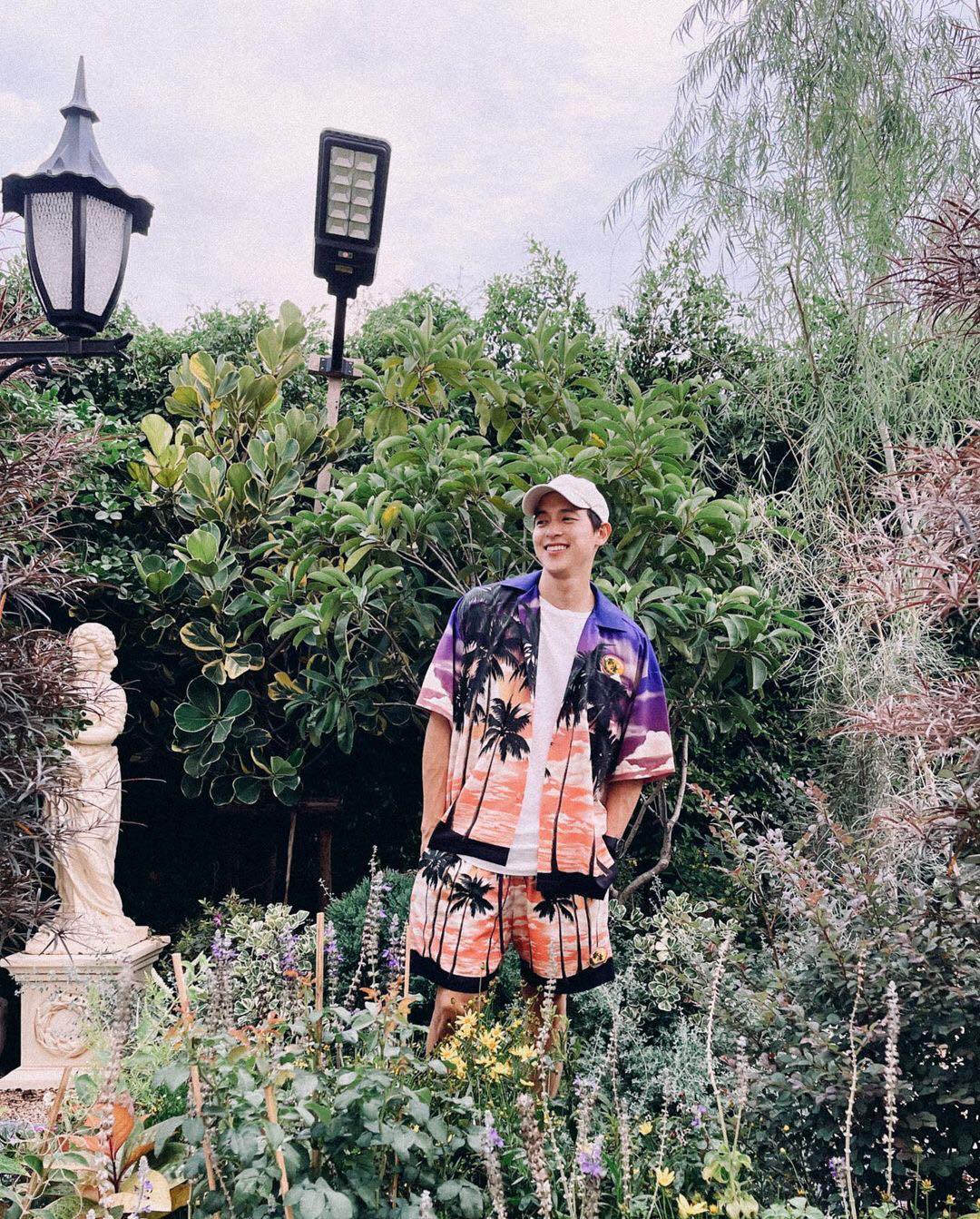 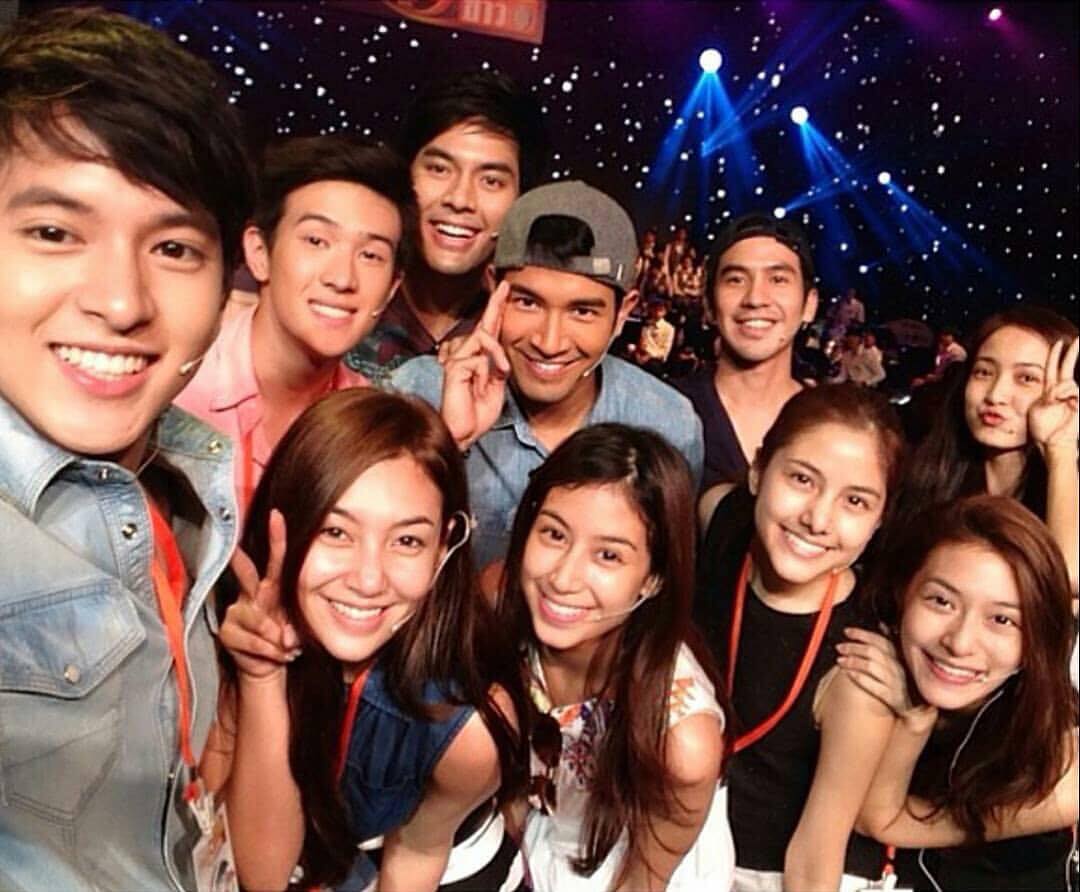 However, the casts haven’t revealed yet.