SEE ALSO: Thai stars that fans wish were together in real life 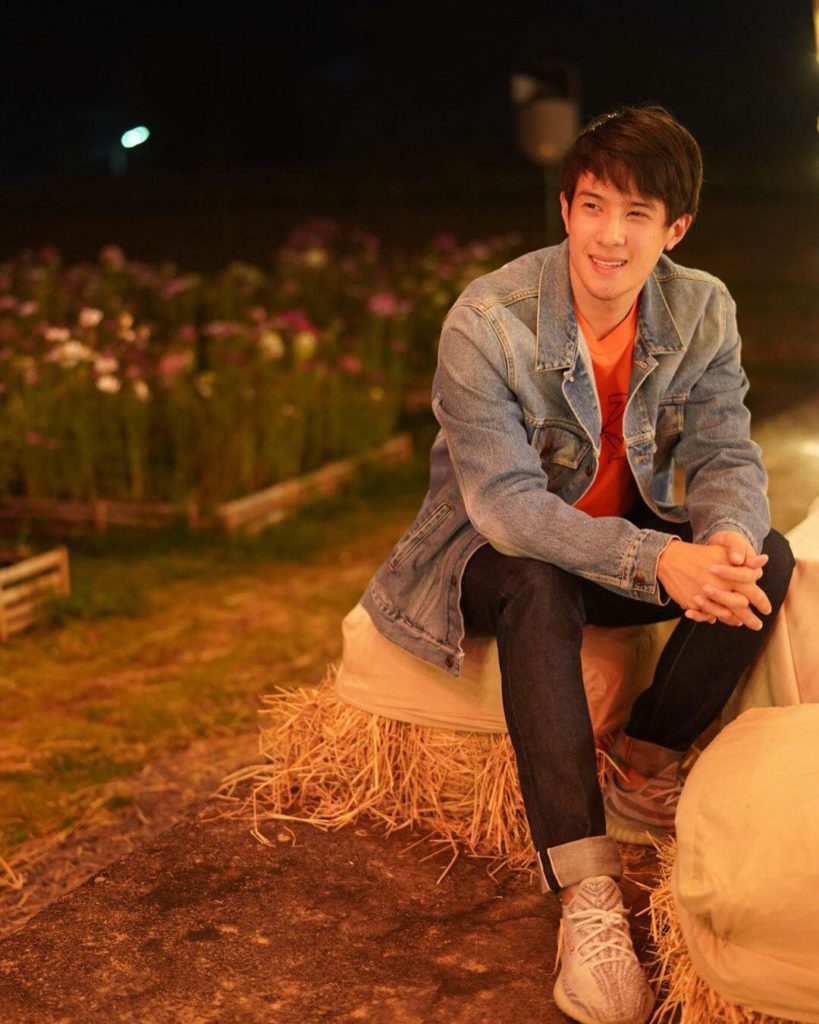 “Kroa Ruk” reportedly cast James Ma and Pie Rinrada to take the leading roles alongside each other for the first time.

Cholumpi production will produce this drama. 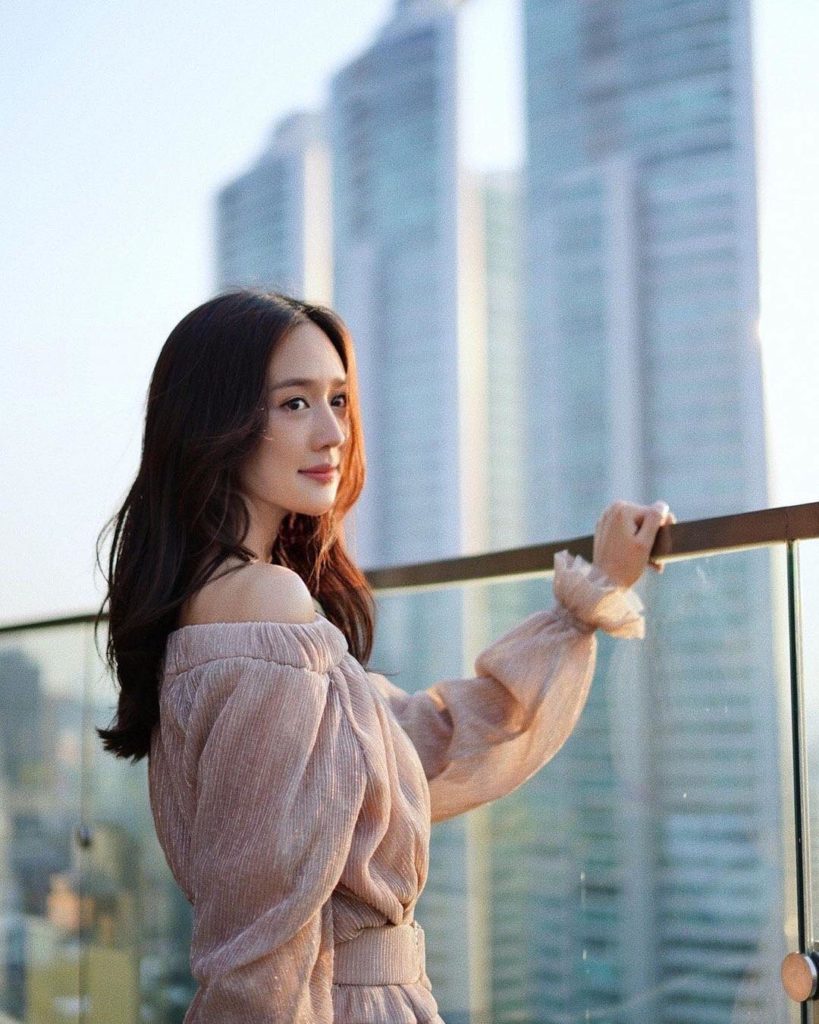 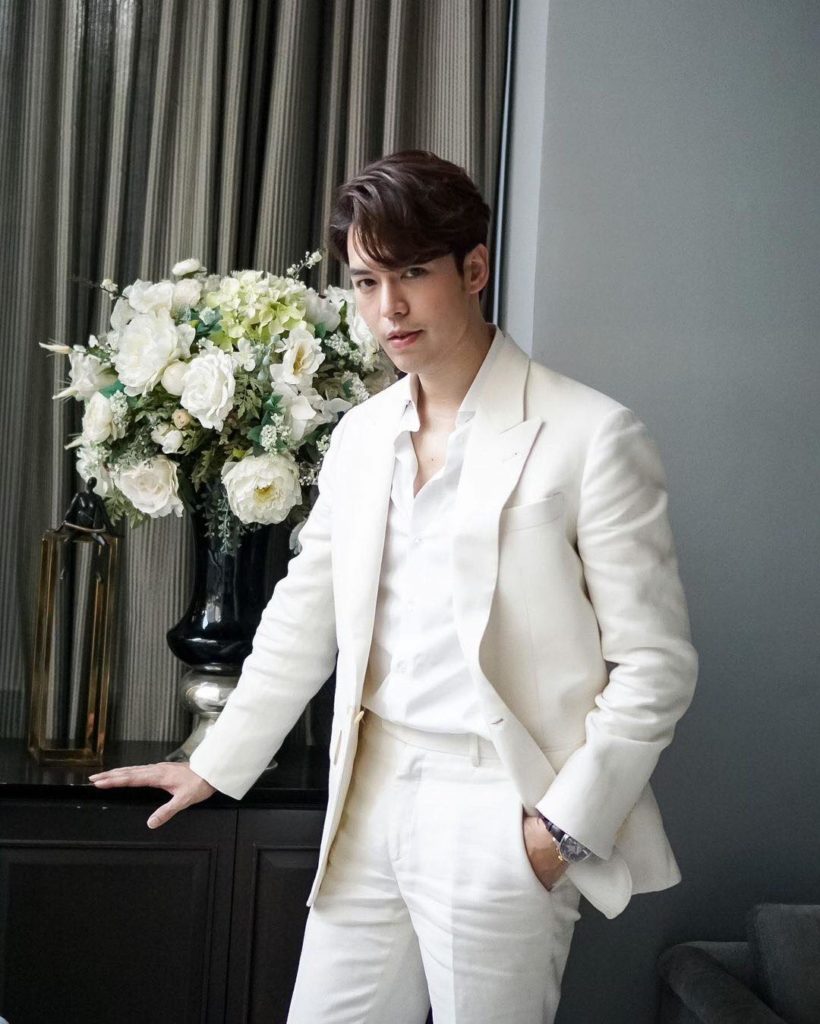 A new actress Ling Ling Kwong will take the leading role for the first time in “Macalee Tee Ruk” alongside Mac Weerakaniz.

This drama will be produced by Chomlumpi production, too. 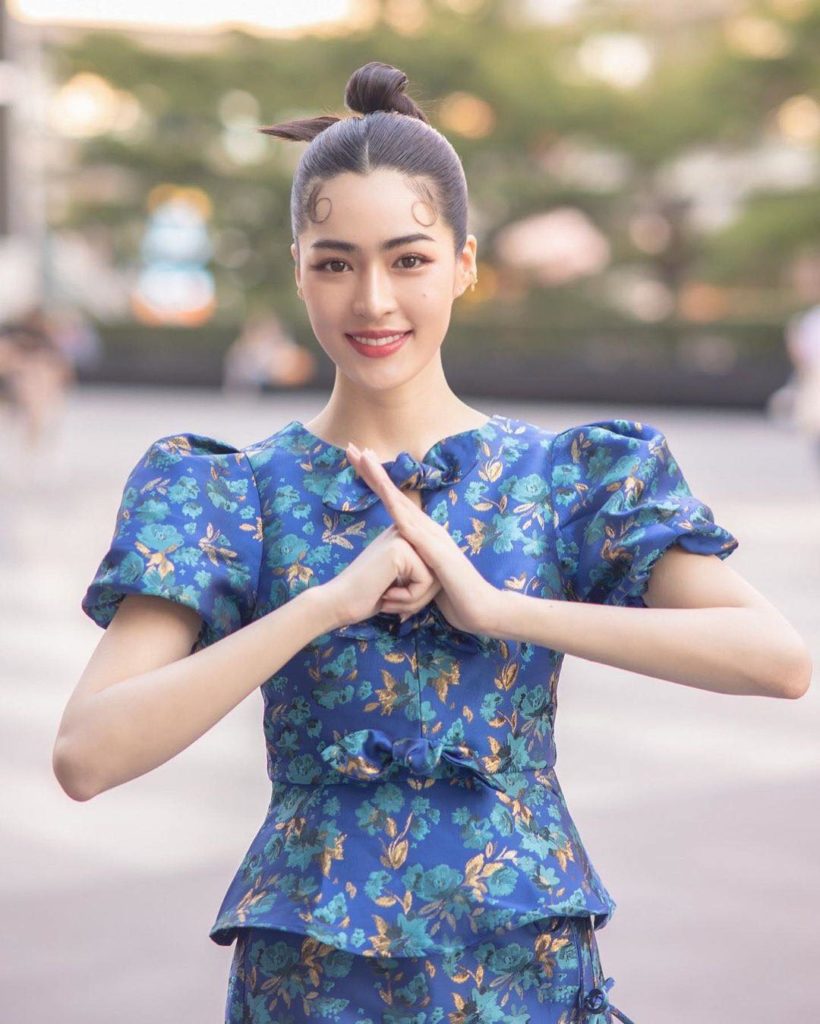 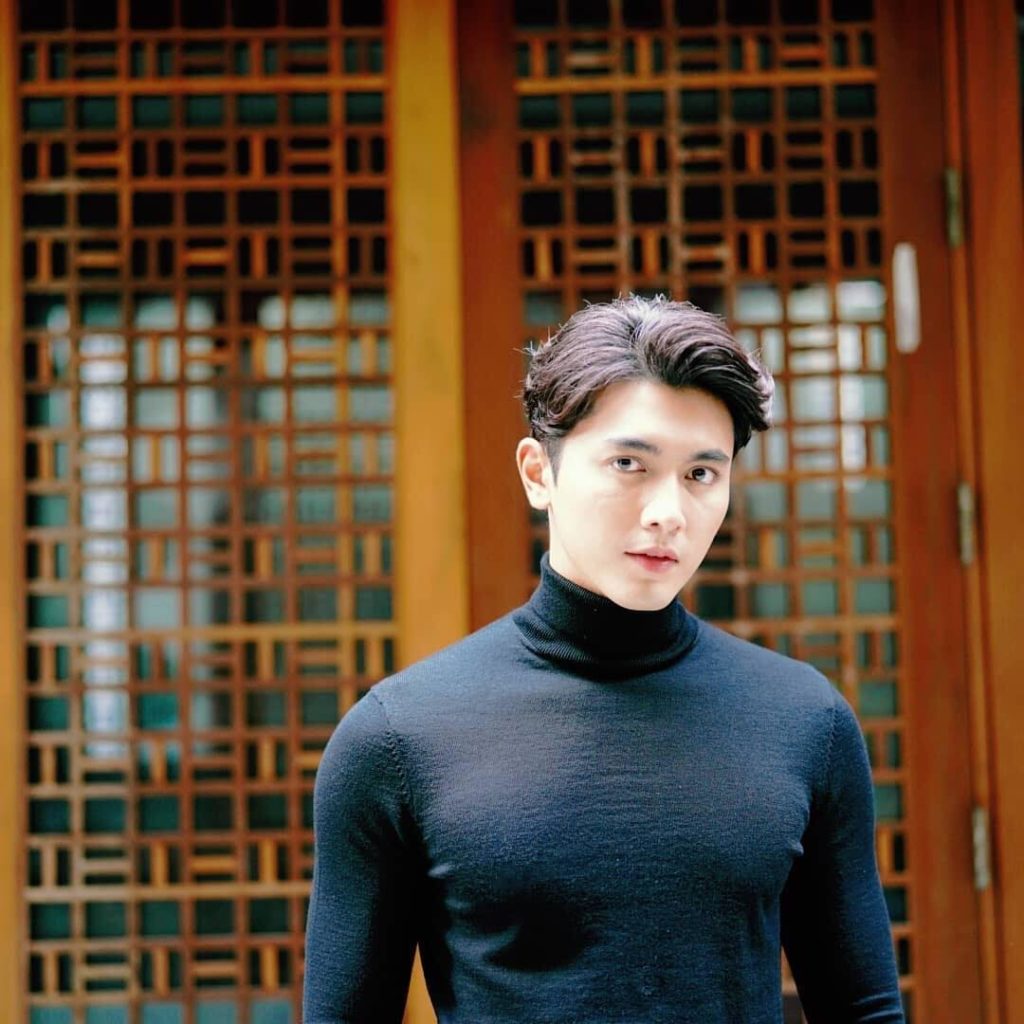 Somching Srisupap of Good Feeling is a producer of this upcoming drama. 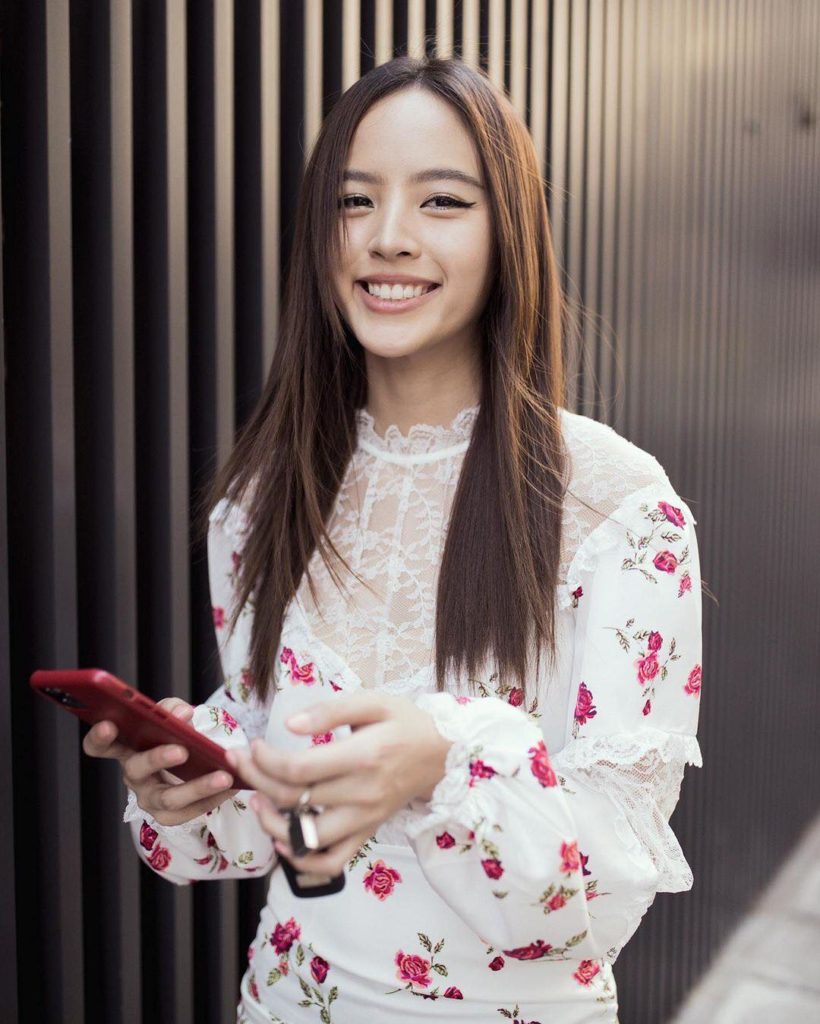 “Prom Likit” by Broadcast Thai Television will produce soon with the performance of Pope Thanawat and Bella Ranee. 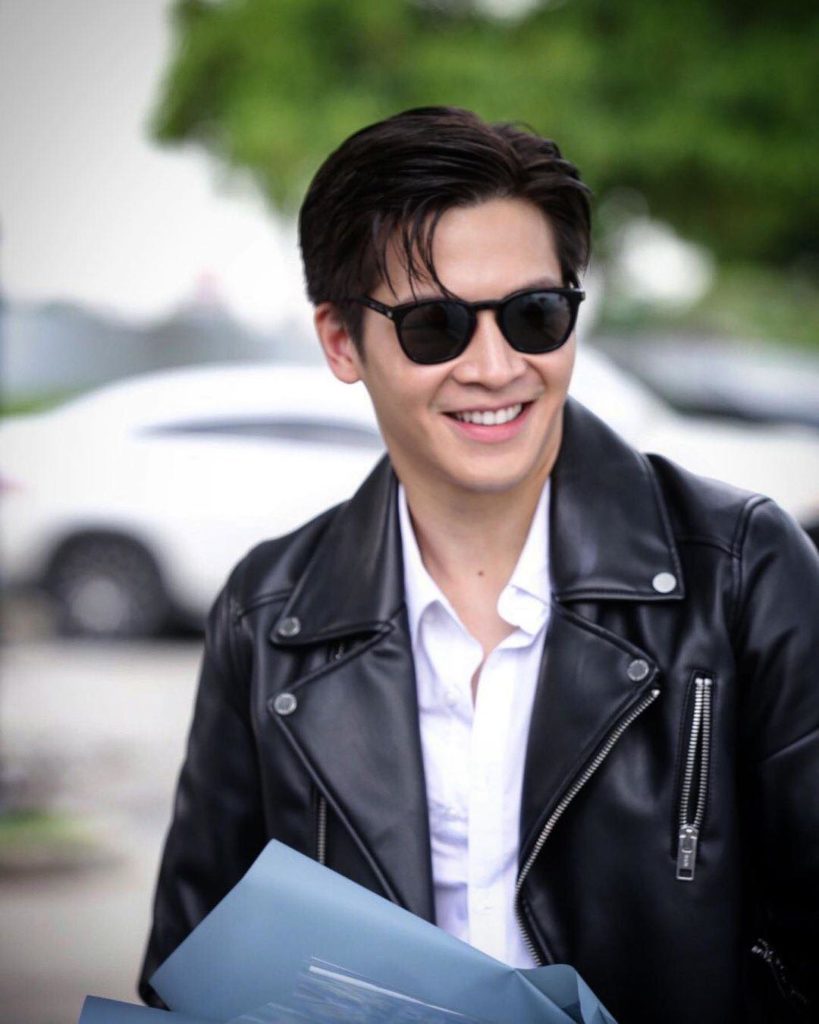 A new drama “Mummy Tee Ruk” by Master ONE cast Margie Rasri and March Chutavuth to play a couple for the first time. 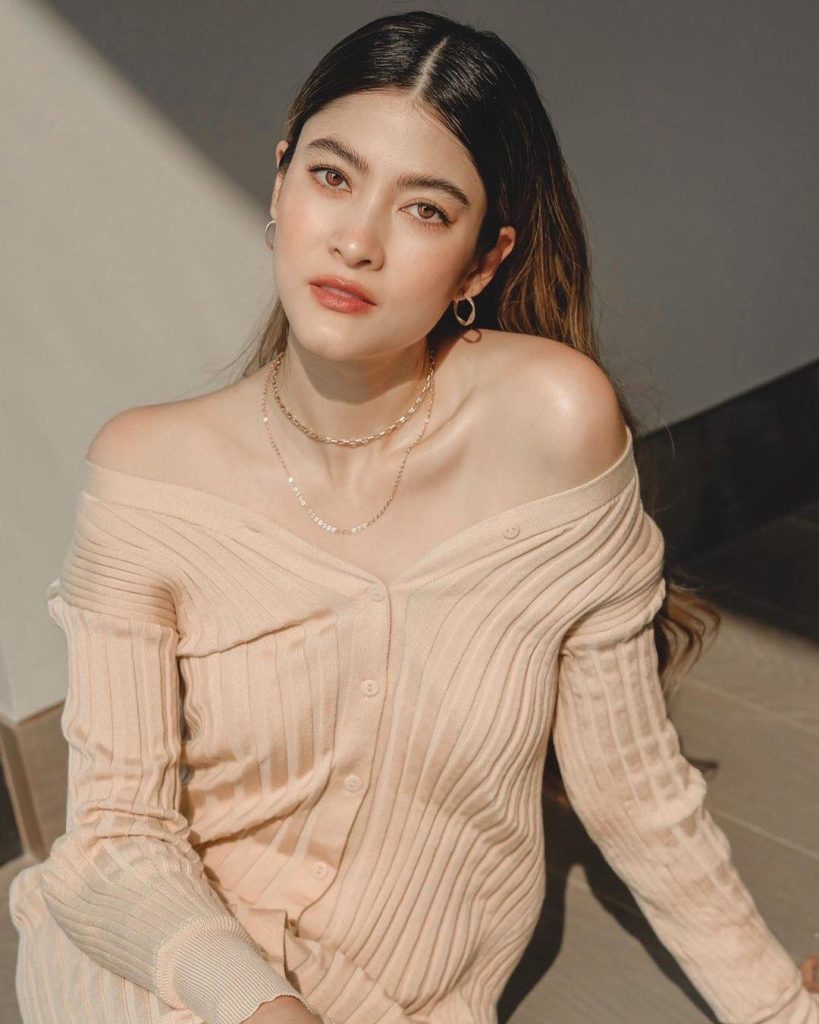