SEE ALSO: Namfah Thunyaphat played a couple with August Vachiravit for the first time in a new drama 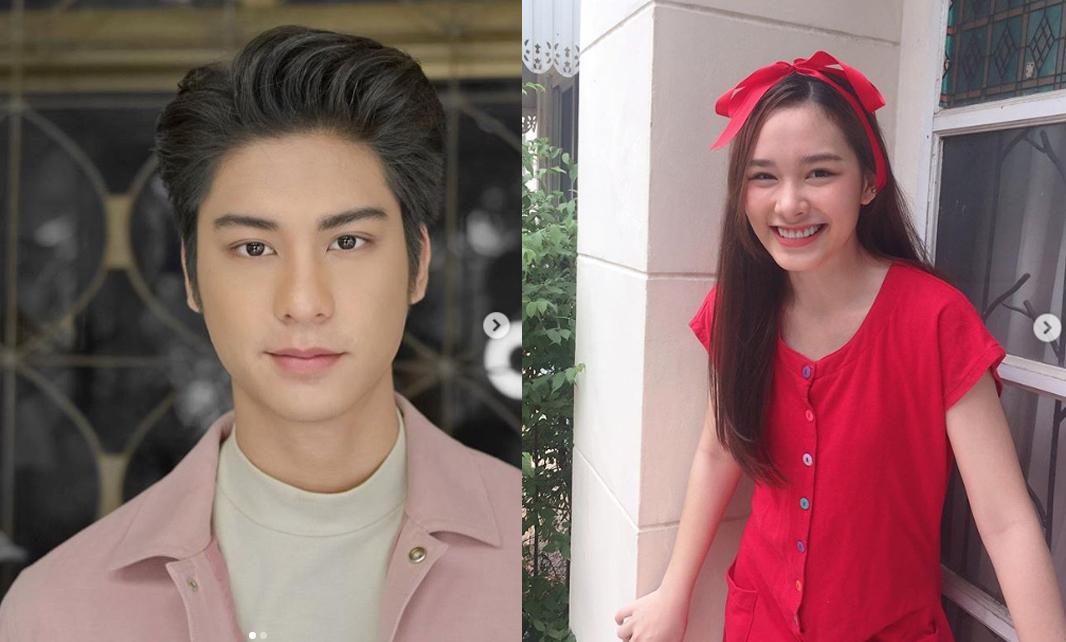 According to the source, Thai TV3 to remake a popular drama ‘Mae Krua Kon Mai’ soon. Namfah Thunyaphat and August Vachirawit to play leads in this drama remake. 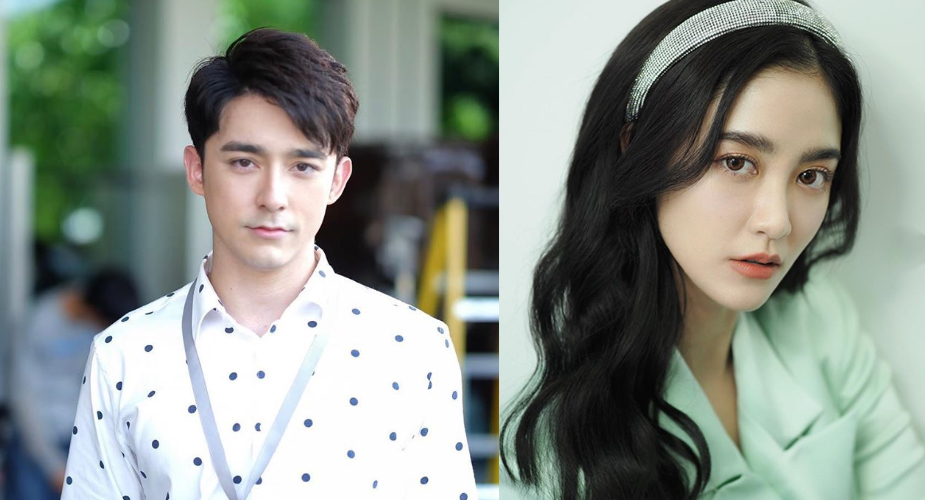 ‘Sapai Jao Sua’ is also a drama remake and will be produced by D ONE TV. Ohm Kanin and Prim Prima to play leads in this drama.

Kratingg Khunnarong reportedly plays a couple with Chippy Sirin for the first time in a drama remake ‘Theptida Pla Rah’.