Popular dramas and series that will have season 2 soon

4 popular dramas and series that will have season 2 soon.

A TV series “Suparburoot Jutathep” aired in 2013 and became a massive hit TV series of the year.

Thai TV3 reportedly to produce season 2 soon. The series is about the children of the main casts from season 1.

“Buppaesunnivas” was a 2018 massive hit TV drama with the performance of Pope Thanawat and Bella Ranee.

According to the source, “Prom Likit” will start filming in early 2021. 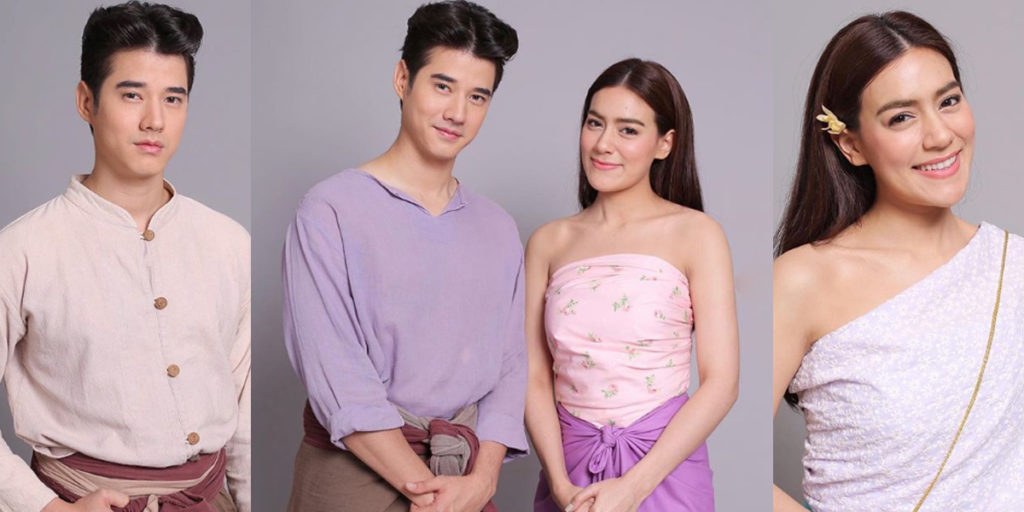 Mario Maurer and Kimmy Kimberley will take the leading roles in this drama.

I Told Sunset About You 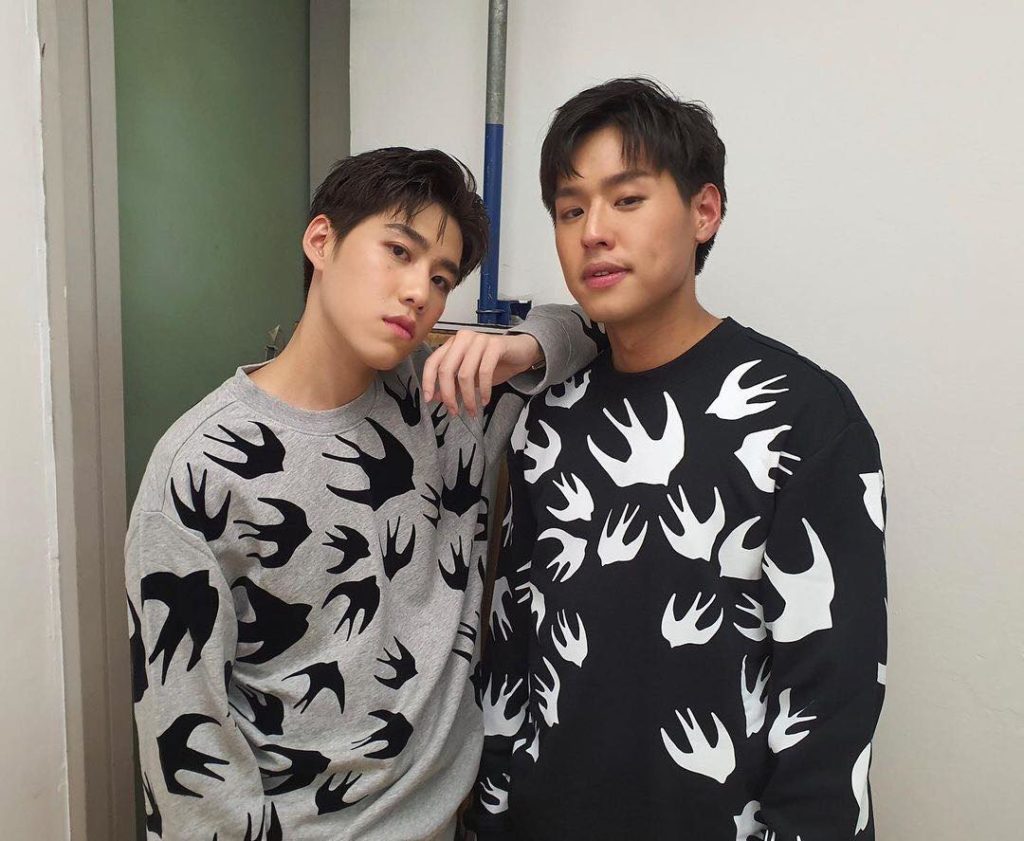 “I Told Sunset About You” is a boys’ love series starring Billkin Puttipong and PP Krit.

This series got great feedback from the audience in Thailand and many other countries.