Thai TV3 dramas expected to premiere in the second half of 2021. 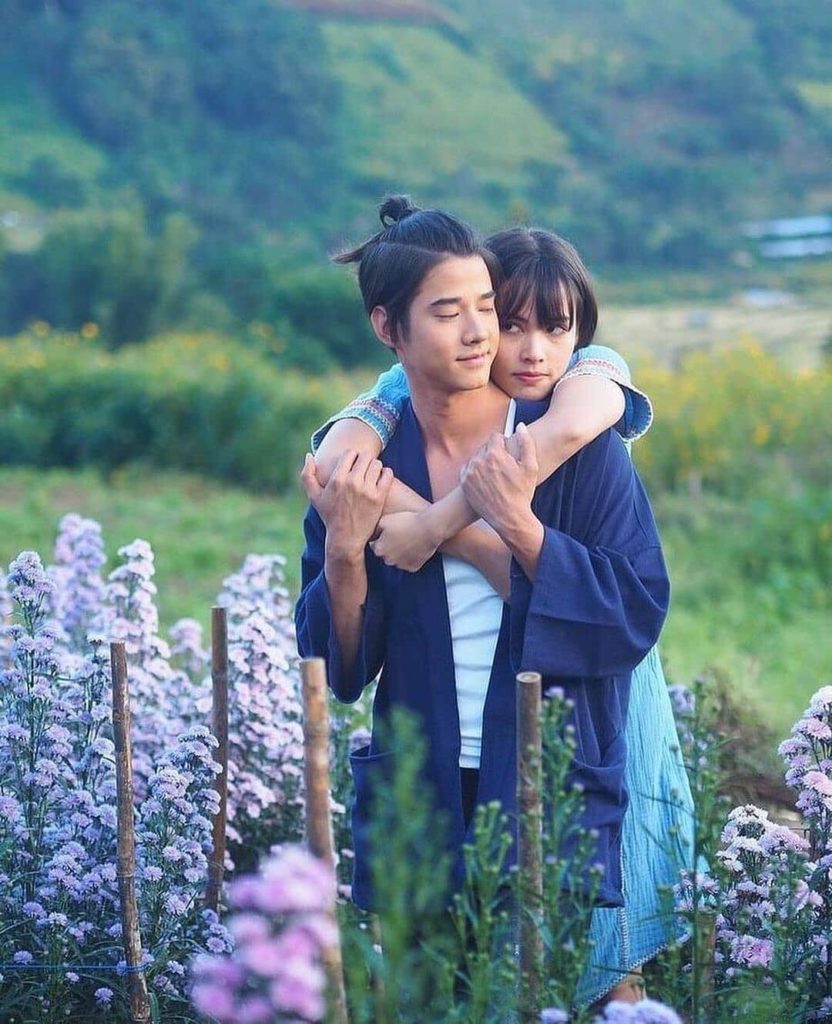 According to Mario Maurer’s interview, “Bad Romeo” with the performance of Mario Maurer and Yaya Urassaya will finish its filming in mid-2021. This drama expected to air in the second half of 2021. 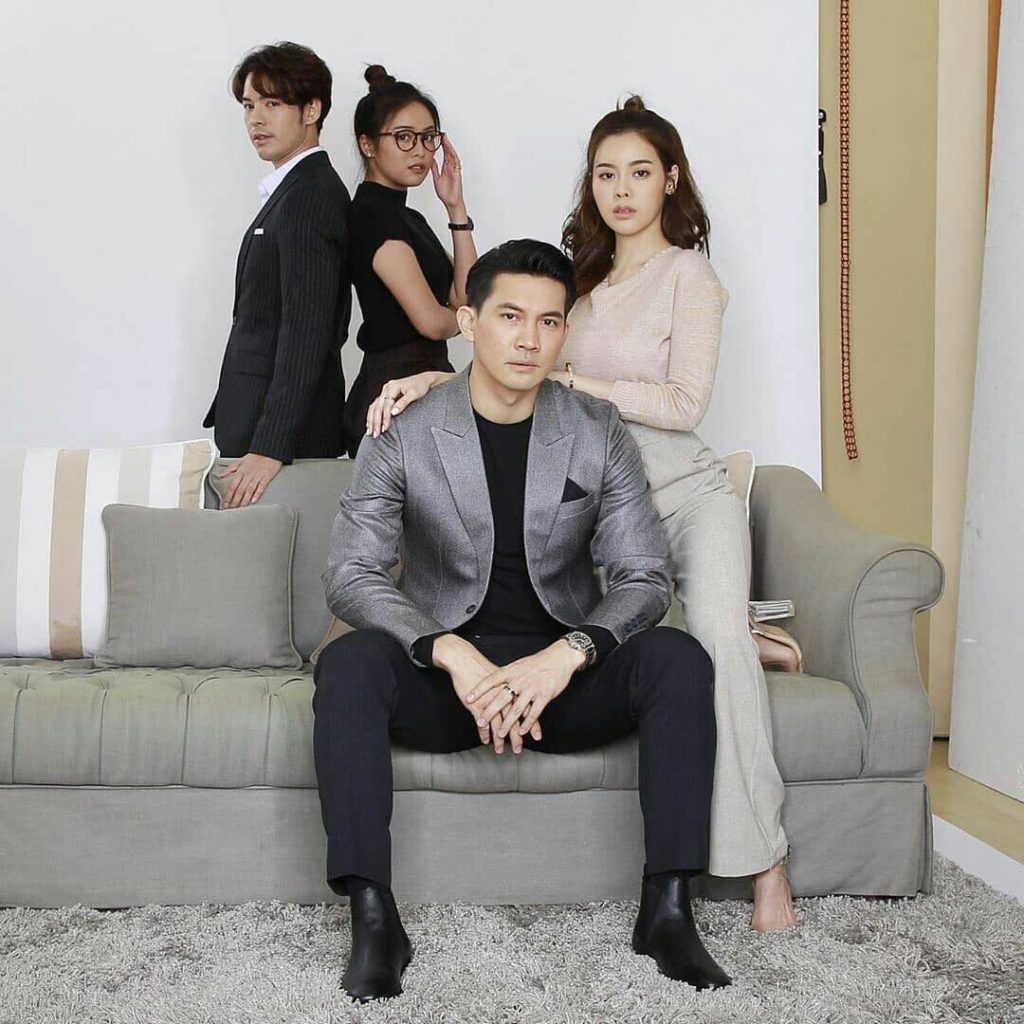 This new drama also finished its filming in December 2020. 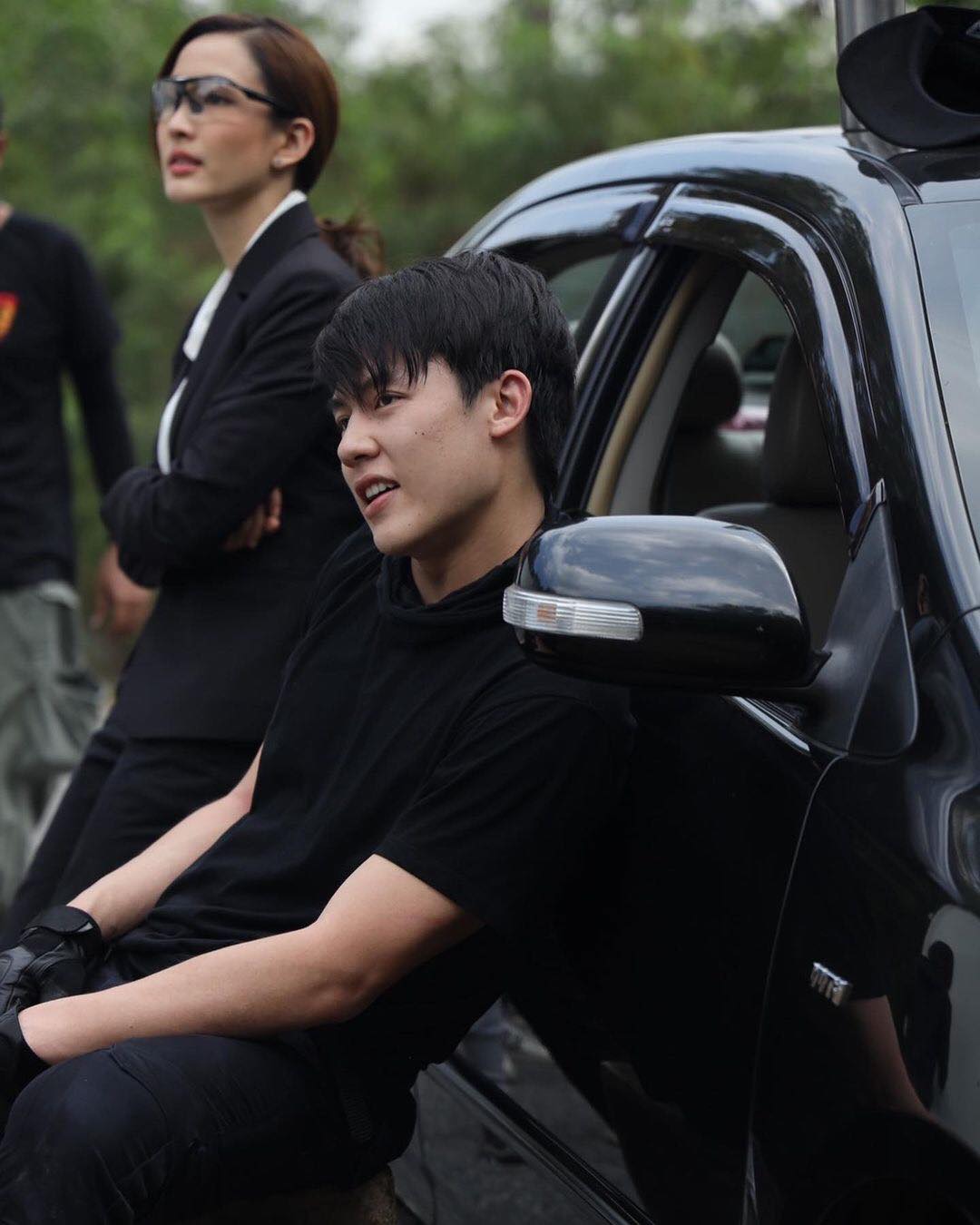 According to Mark Prin’s interview, this action drama “Game Lah Torachon” will probably air in late 2021. 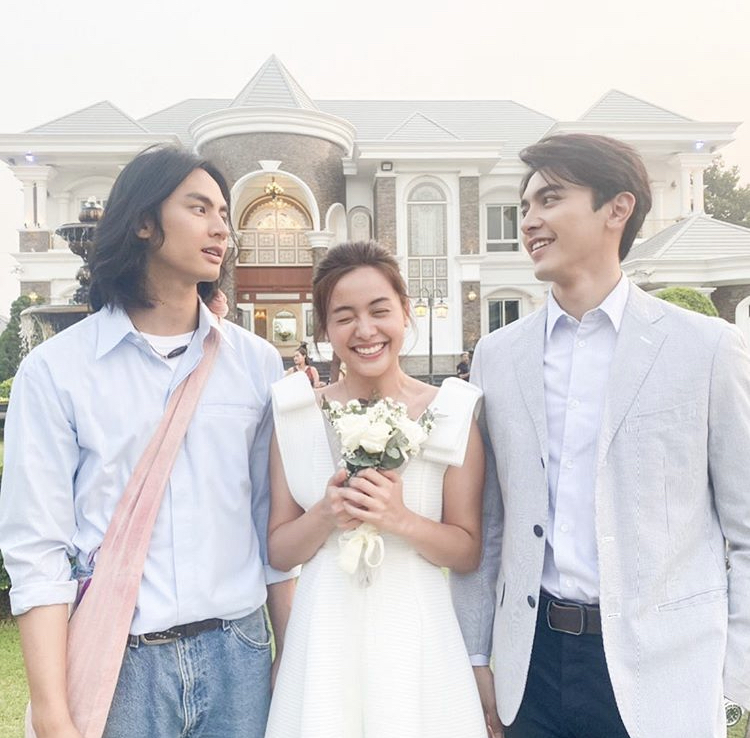 With the performance of Pon Nawasch, Ice Panuwat, and Oom Eisaya, “Keb Pandin” will air soon. 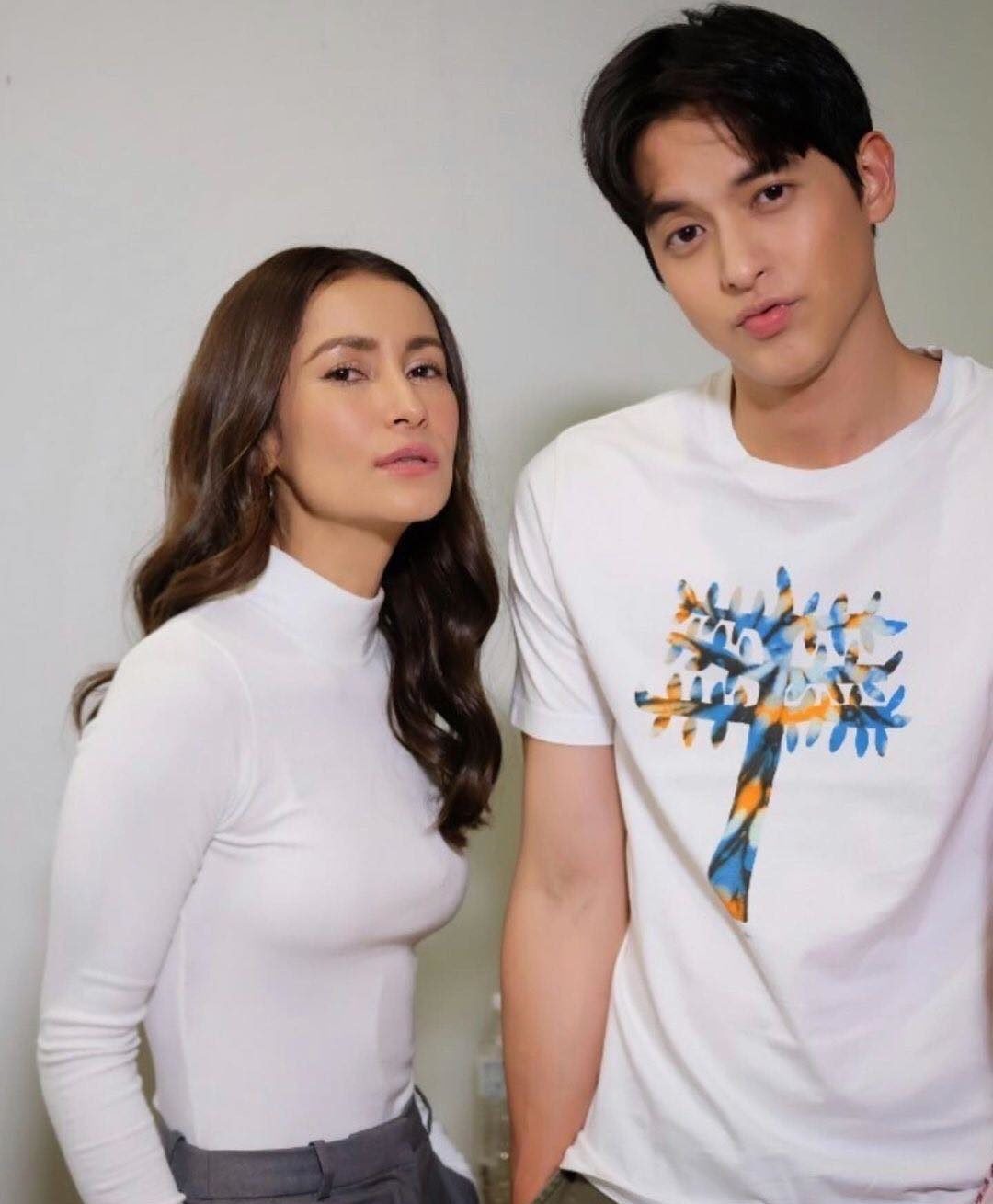 Also on the list, “Karat Ruk” with the performance of James Jirayu and Anne Thongprasom finished filming for over 70 percent. 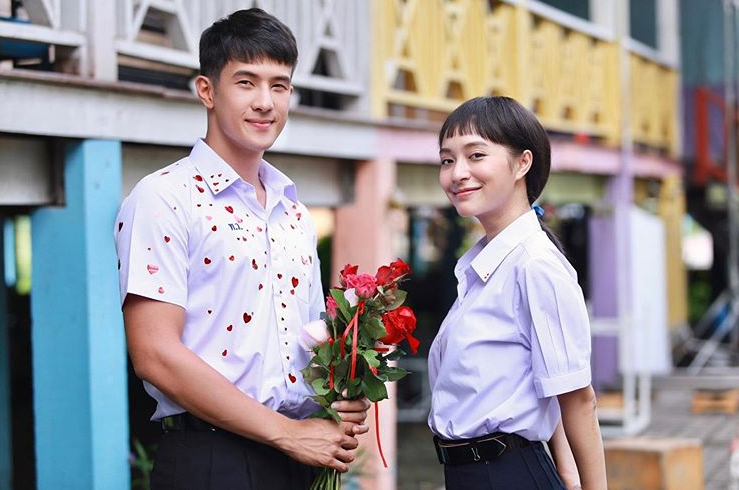 2021 Age-gap Thai dramas with the performance of popular stars