Various TV dramas, that are broadcasting on Thai TV3, will be finished its airing soon. The channel released the schedule of 3 new TV dramas that will be aired in the prime time for this September 2019.

My Love From Another Star A Monday and Tuesday TV drama is ‘Likit Ruk Karm Duang Dao’ or ‘My Love From Another Star’. The drama is remade from a popular K-Drama of Kim Soo Hyun and Jun Ji-Hyun.

For a Thai version, a drama is produced by Broadcast Thai Television that Nong Arunosha is a producer and stars Nadech Kugimiya, Matt Peranee, Masu Junyangdikul, Eye Kamolned, God Itthipat, and Diew Suriyont. 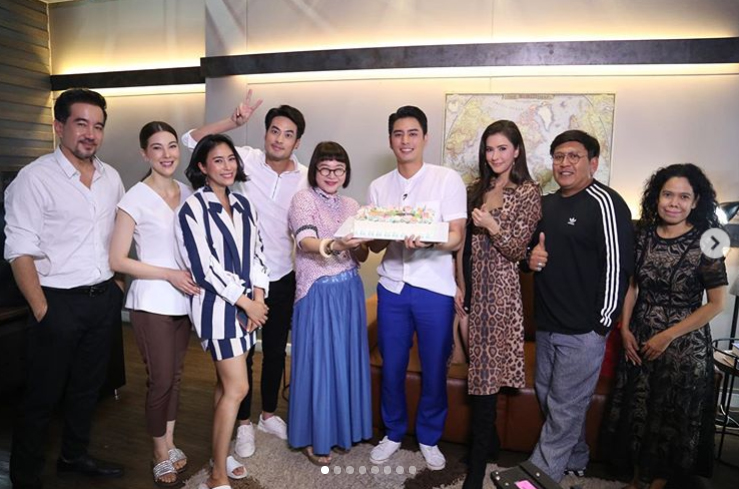 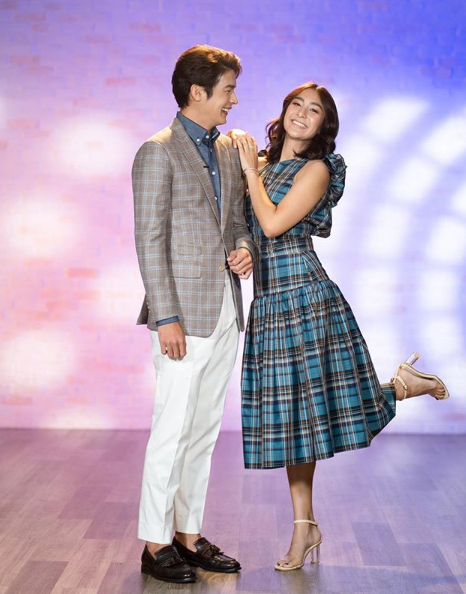 A weekend TV drama will be a TV drama ‘Tiwa Sorn Dao’ produced by Kantana Evolution of Stang Disalada. A drama to premiere on 28 September 2019 starring Puek Kanin and Chippy Sirin.