According to Thai TV3, 15 new dramas will be aired in the second half of 2022 with the performance of popular stars.

SEE ALSO: Here are the winners from the 36th TV Gold Awards

On June 10, the channel started dropping the official trailer of the upcoming dramas on the special show ‘VIC BIG 3’ one by one every day.

“The Deadly Affair” starring James Jirayu and Gina Yeena was the first drama in which its official trailer was released on the show.

Followed by “Sai Lub Lip Gloss” with the performance of Boy Pakorn and Namtarn Pichukkana.

Many local and international fans are waiting for “You’re My Makeup Arist” starring Gulf Kanawut and Janie Thienphosuwan.

The fifth drama on the list was “Chai Paetsaya”. 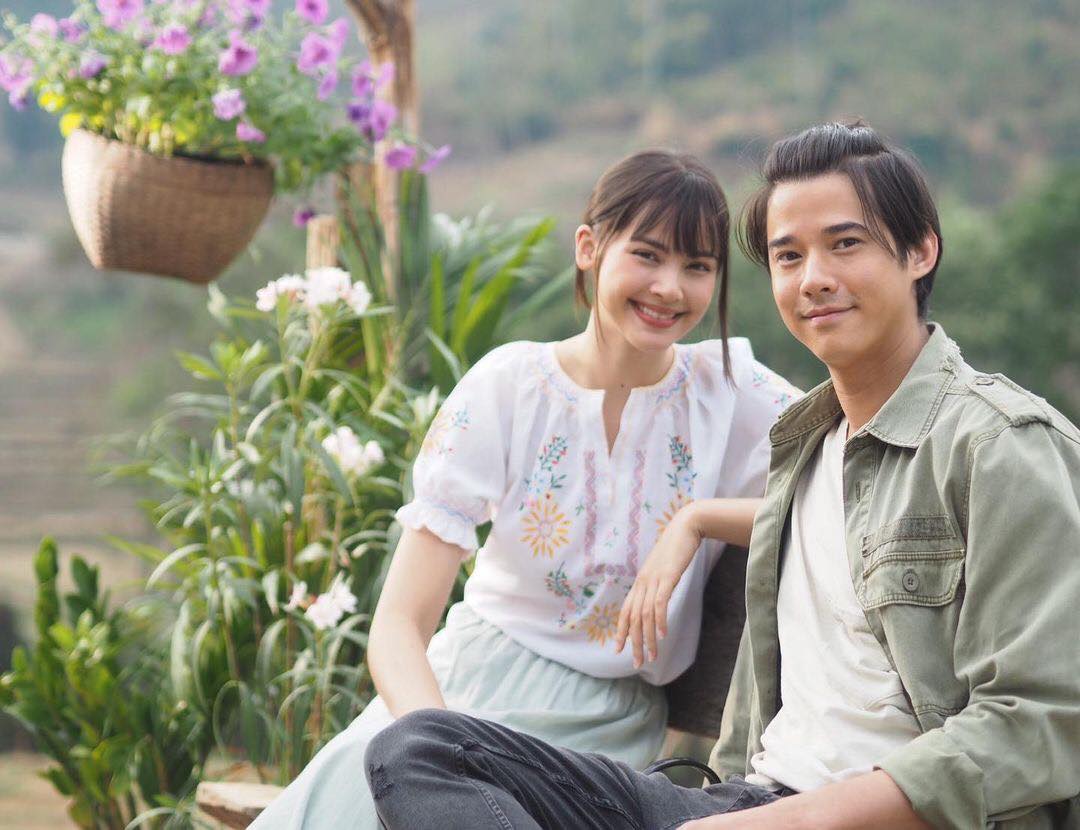 “Bad Romeo” is one of the most anticipated dramas of 2022 with the performance of Mario Maurer and Yaya Urassaya. 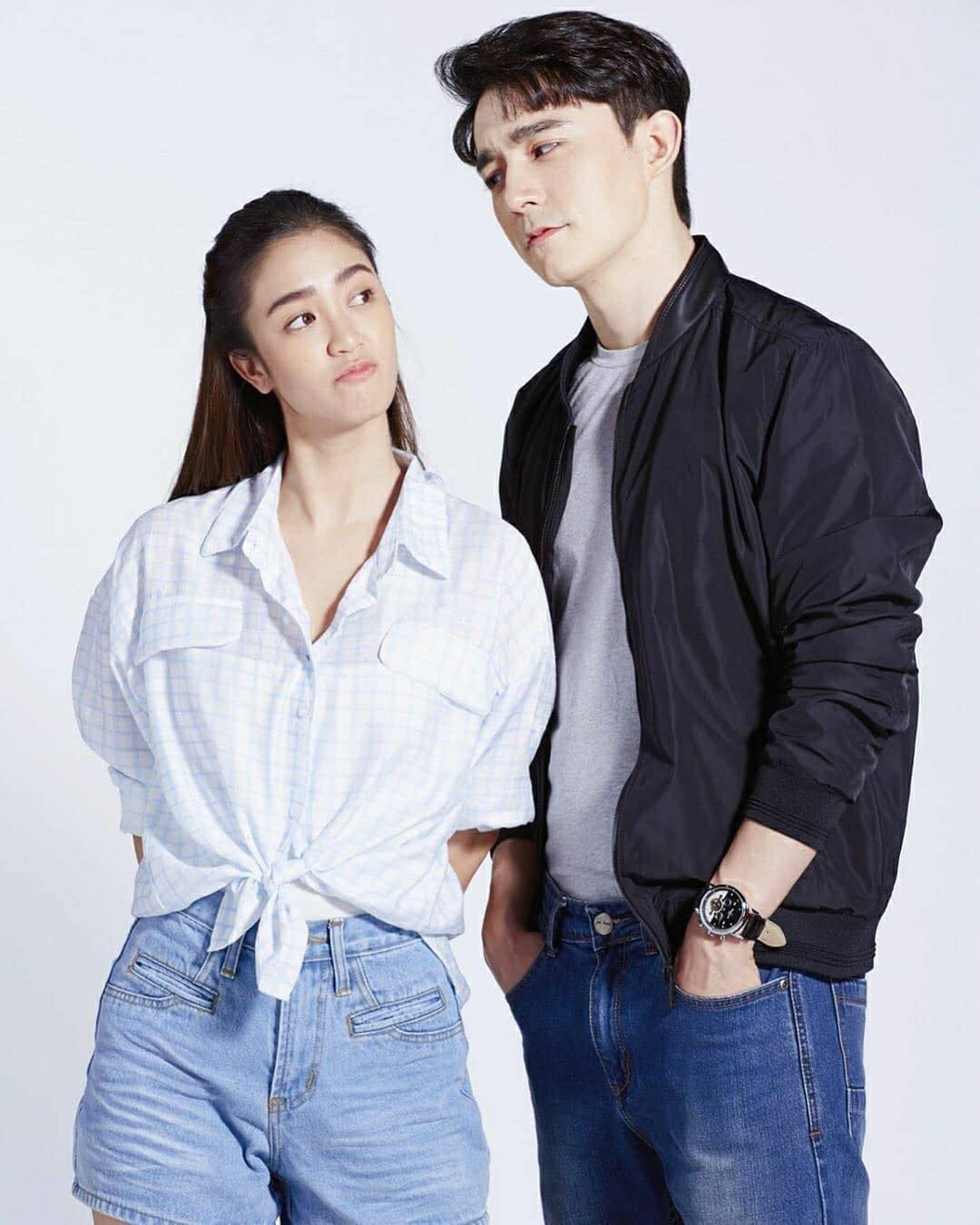 You Touched My Heart 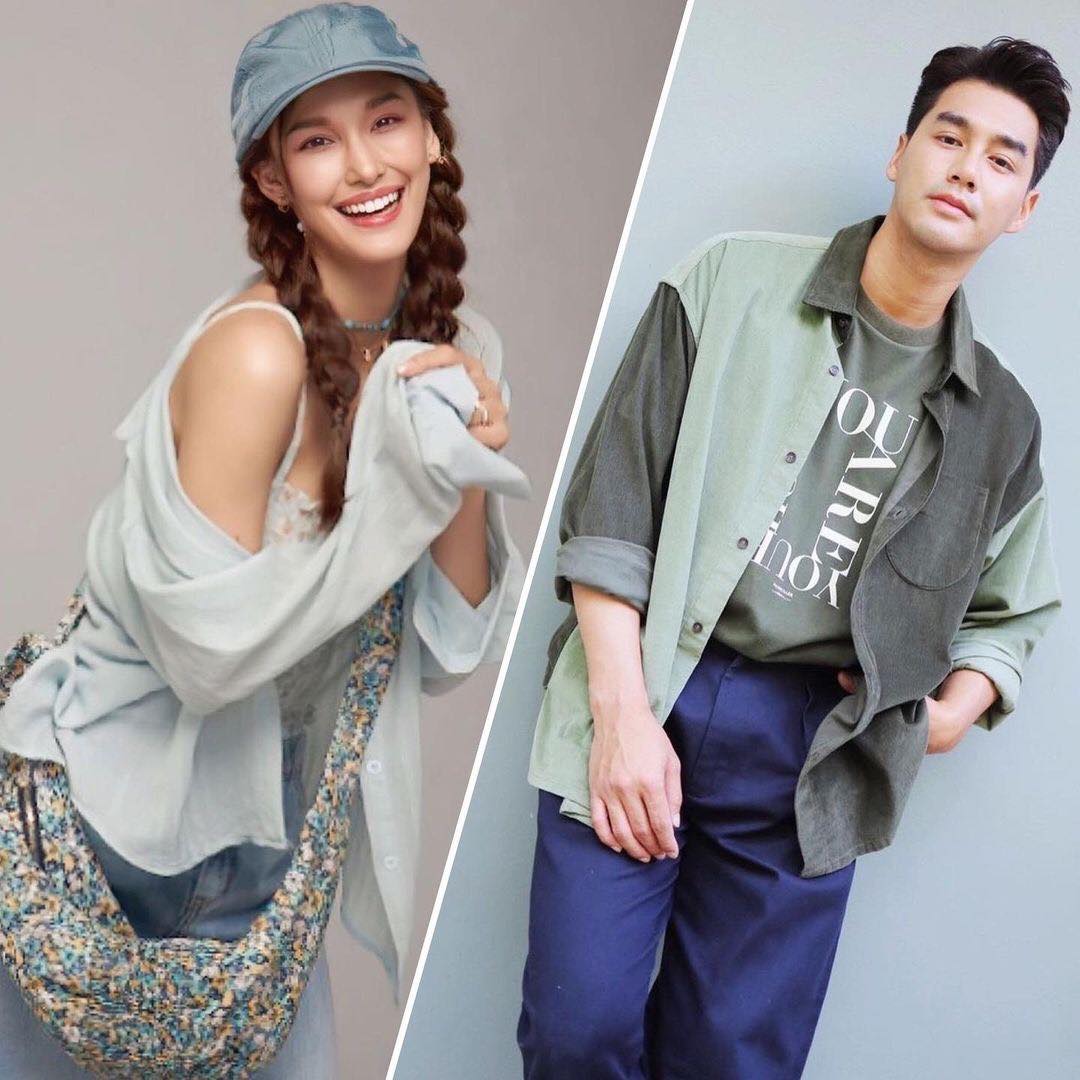