SEE ALSO: The most talked-about Thai actors in early 2021 With the performance of a popular shipped couple Pon Nawasch and Bua Nalinthip, the trailer of “Praomook” already reached 1 million views on Ch3 Plus official Facebook page. 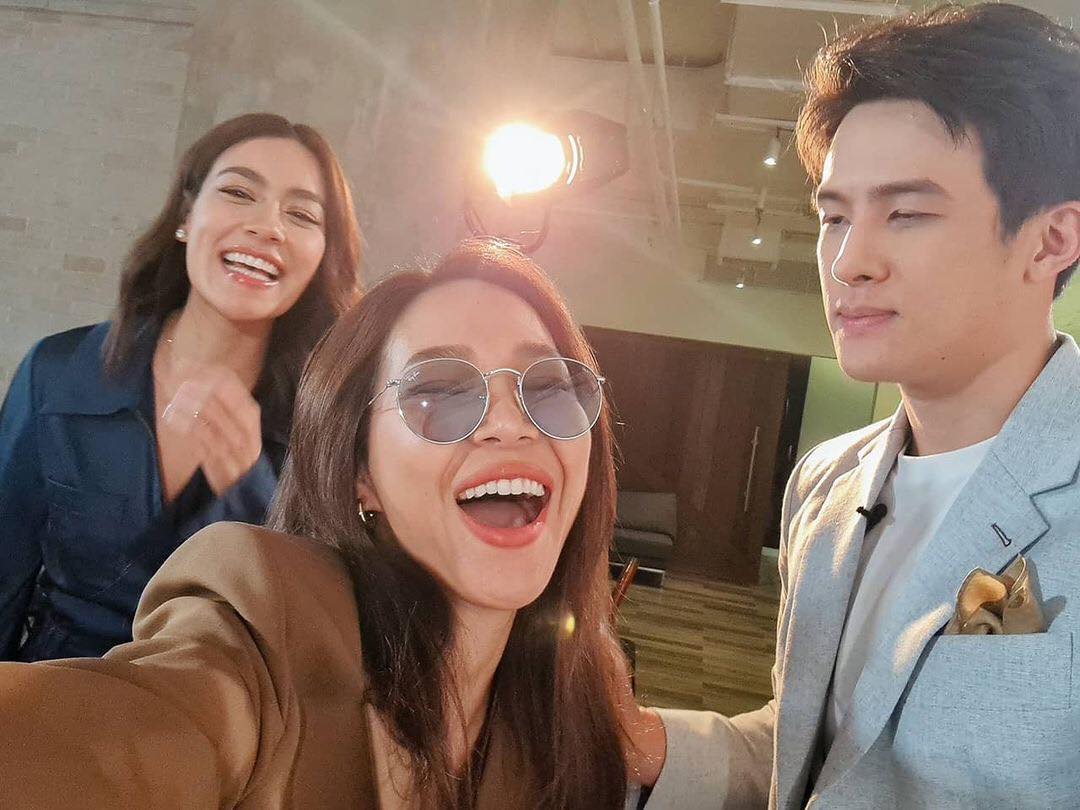 Playing twin characters for the first time, Kimmy Kimberley did a great job for her role alongside James Ma. 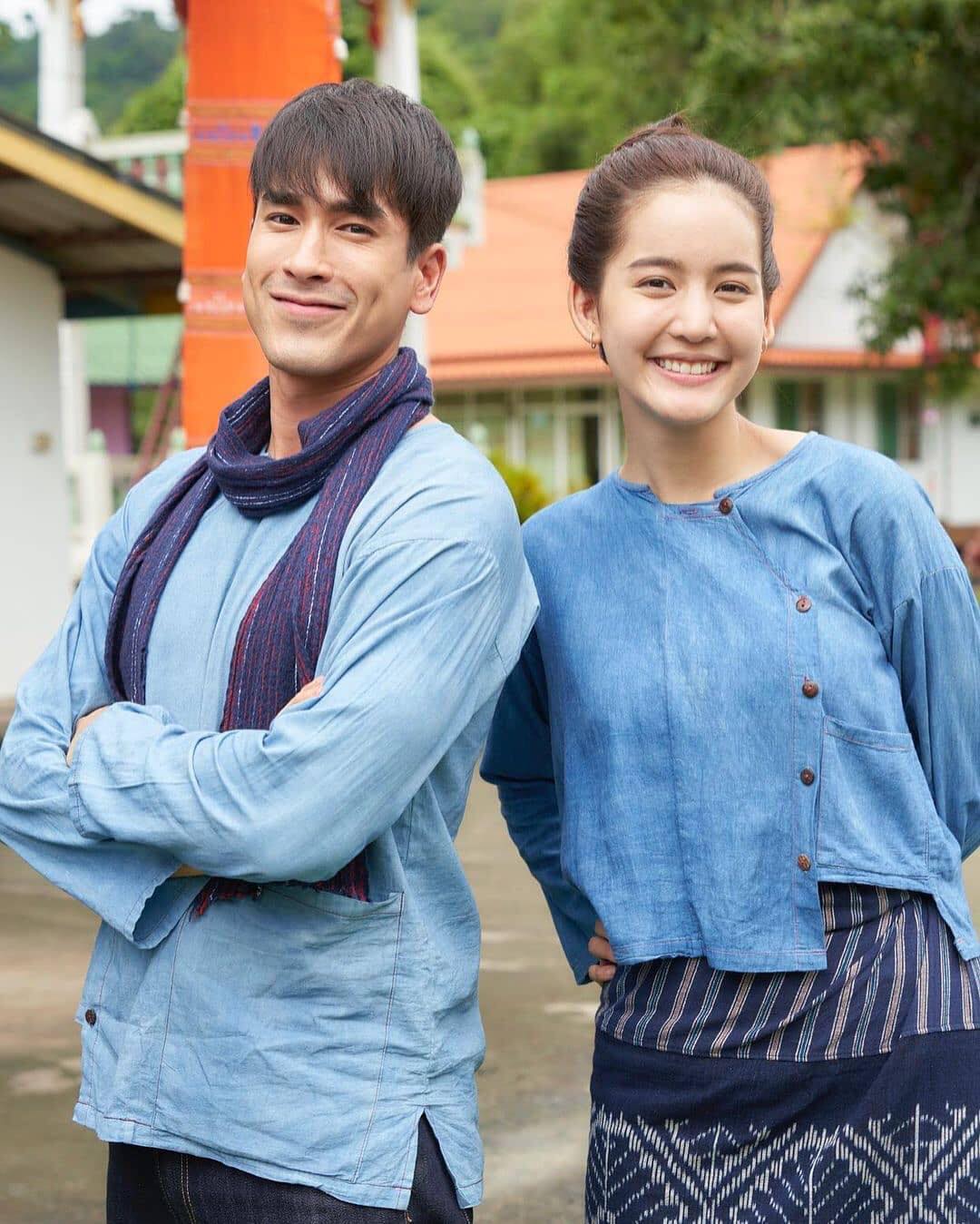 After dropping the official trailer, “Mon Ruk Nong Pak Ka Yaeng” was trending on Twitter in Thailand on April 17, 2021.

Starring Nadech Kugimiya and Bow Maylada, this drama will premiere on May 14, 2021.