The top 10 most favorite actresses on Channel 3 Plus in late April 2021. 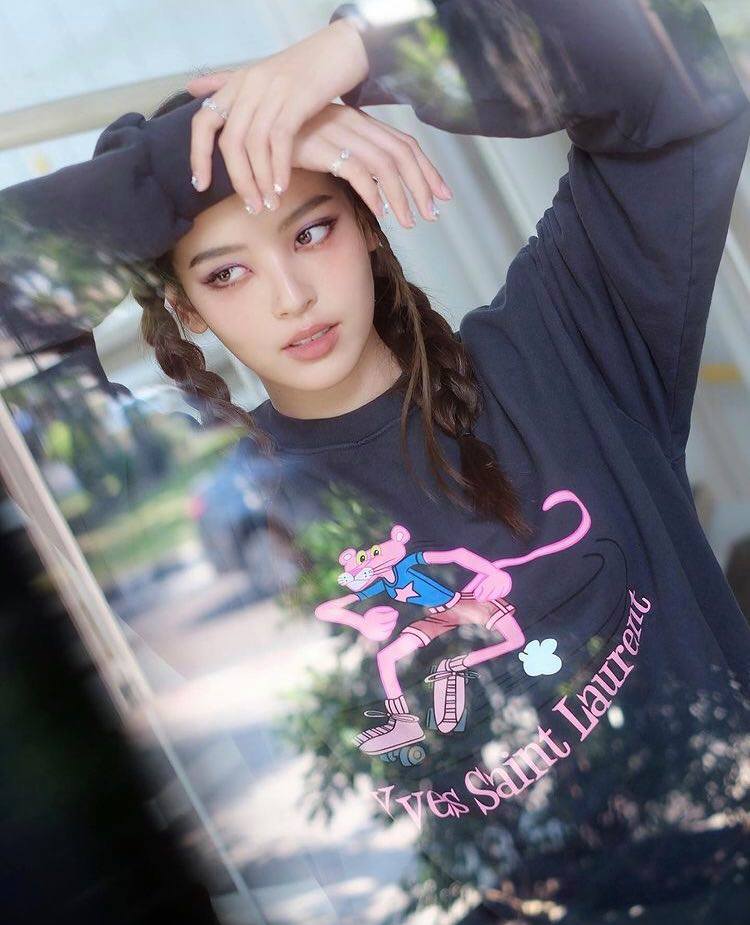 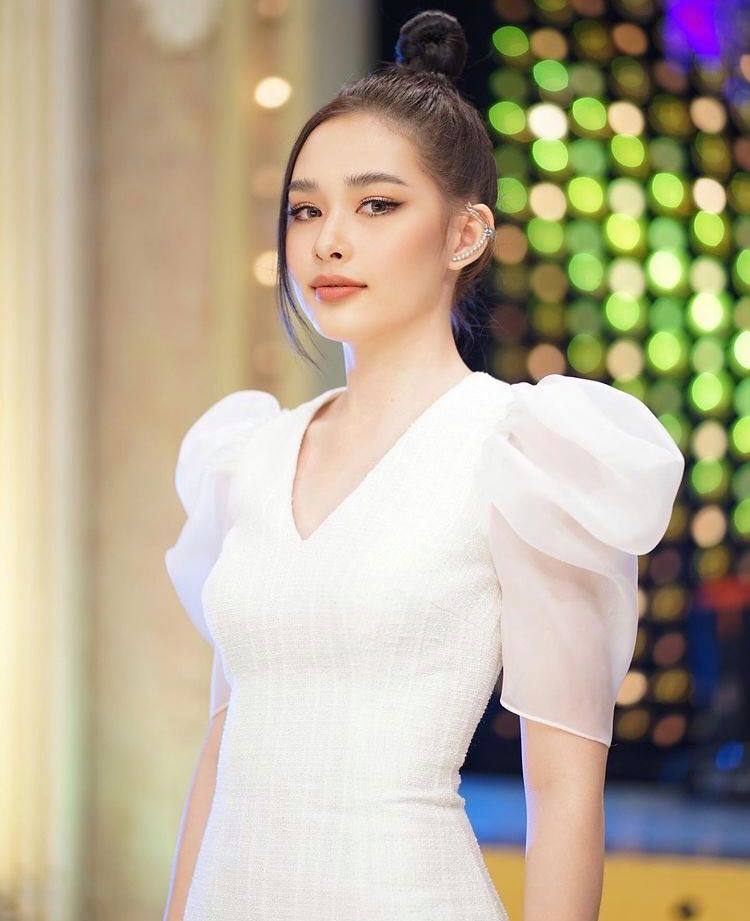 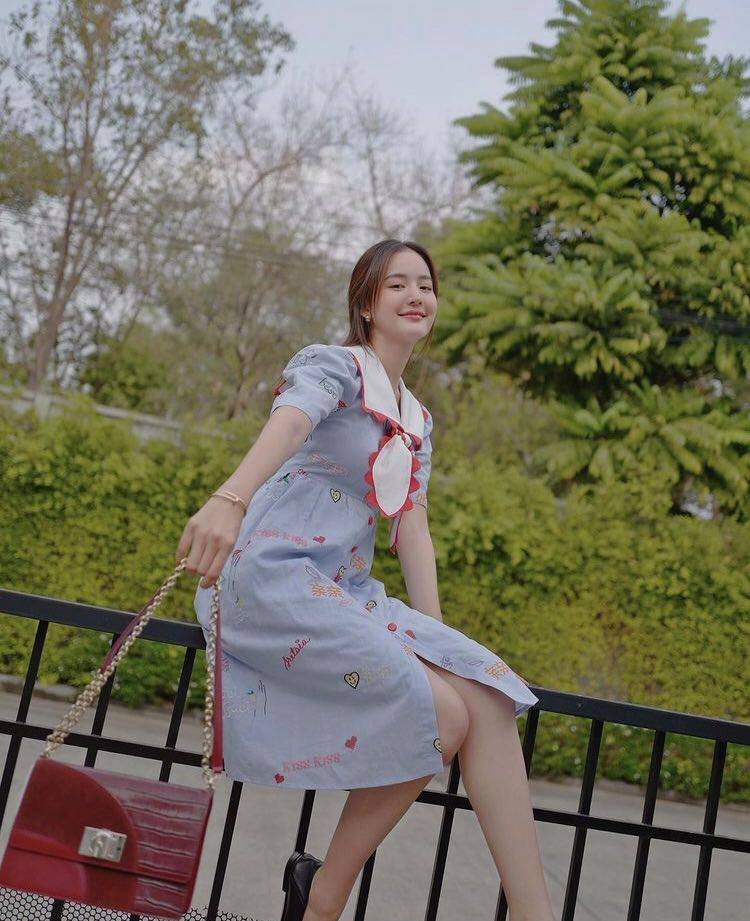 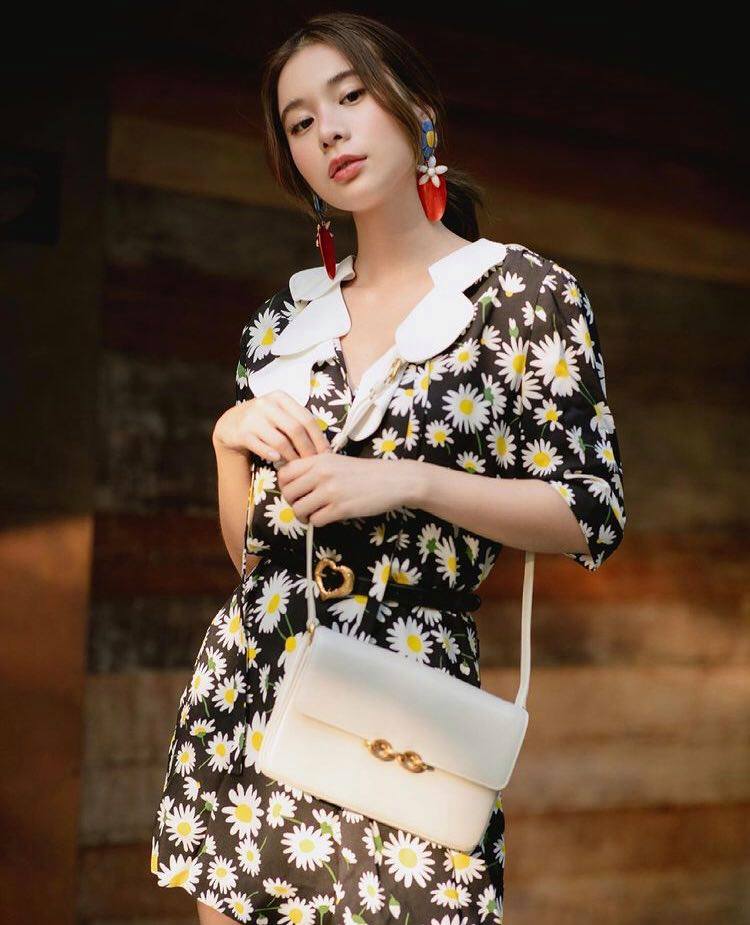 A rising actress consistently gets much attention from the audiences with her performance in dramas. 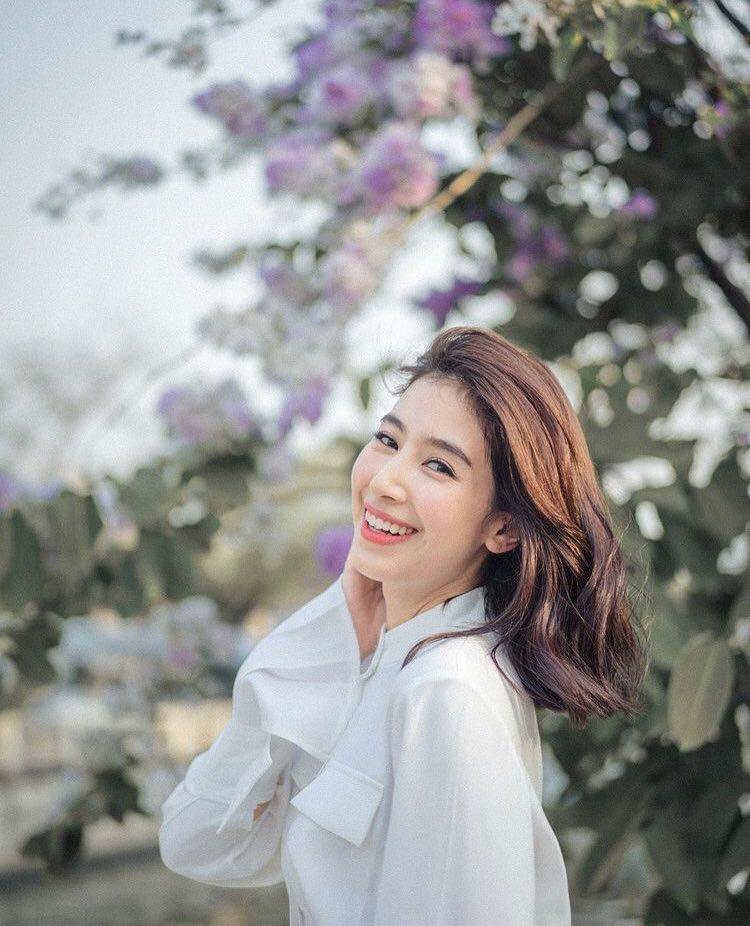 As always, Mint Chalida received much love from her fans.

The actress takes a break from playing the drama now. But, her new drama “Duang Tah Tee Sarm” finished filming and scheduled to air soon on Thai TV3. 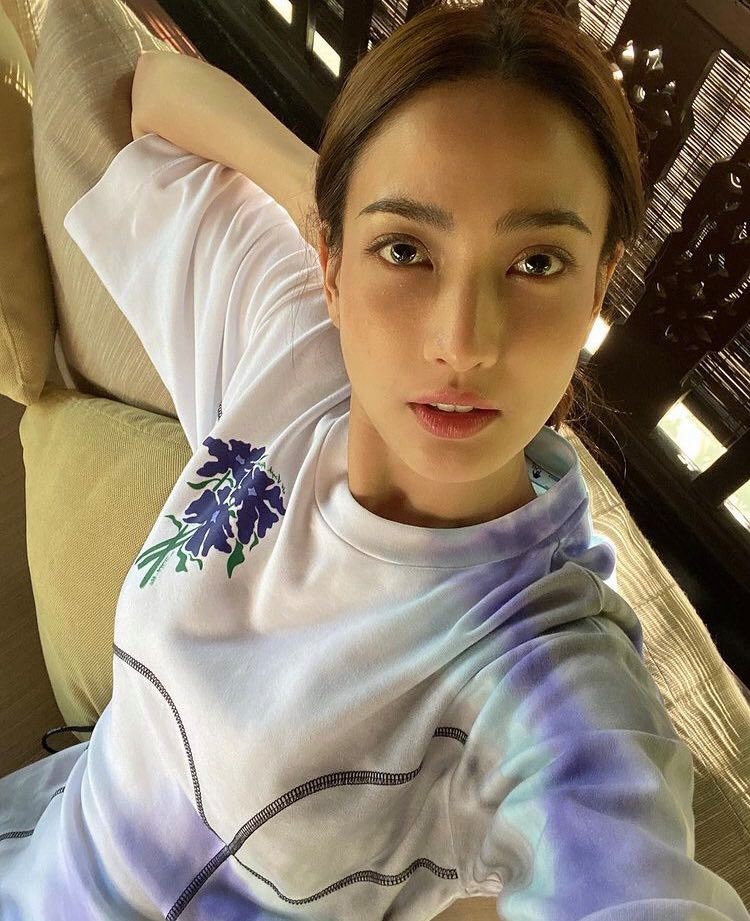 The last actress on the list is Taew Natapohn who had 3,853 votes.