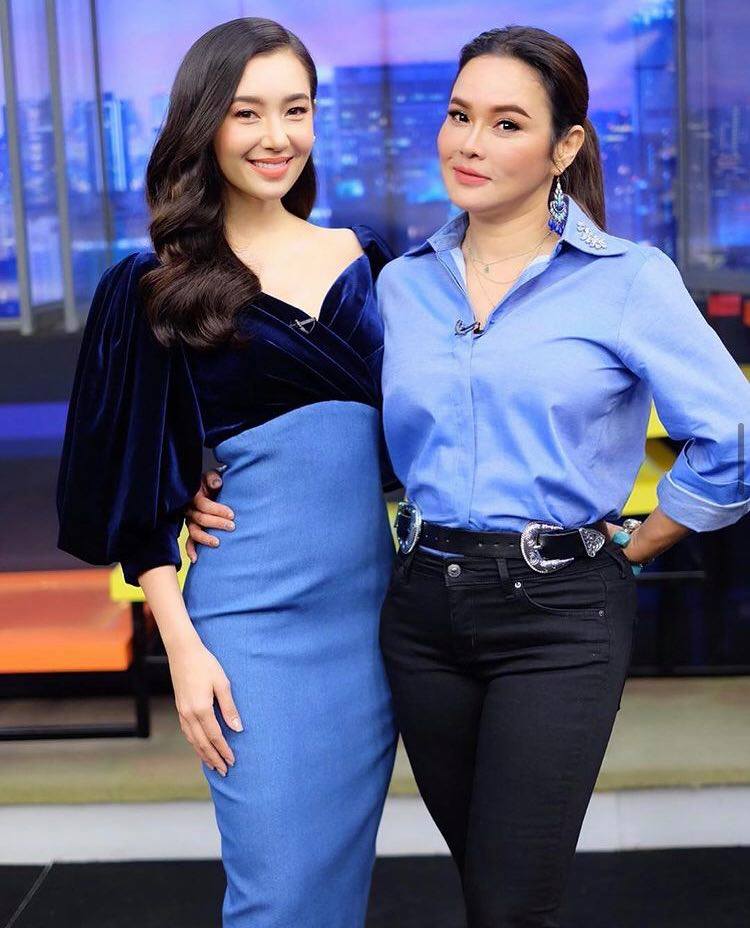 A popular drama “Krong Karm” with the performance of Mai Charoenpura, James Jirayu, and Bella Ranee hit ratings of 11.1 percent for the finale episode. 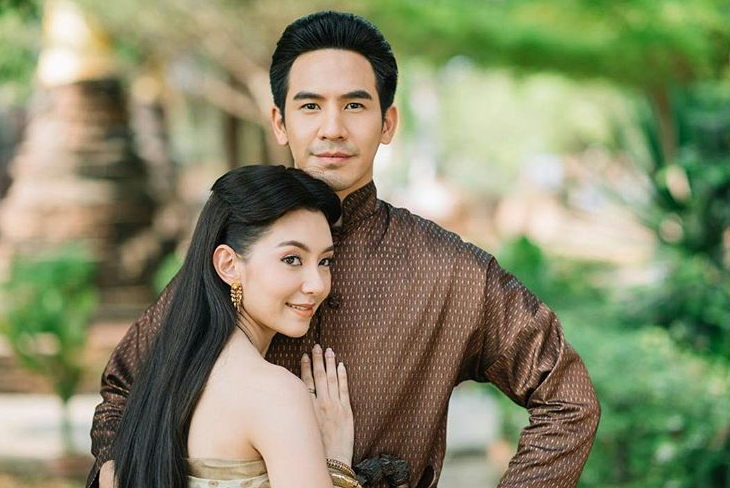 “Buppesunnivas” starring Pope Thanawat and Bella Ranee was the most popular Thai drama of 2018.

This drama garnered ratings of 18.6 percent.

This drama collected ratings of 8.9 percent. 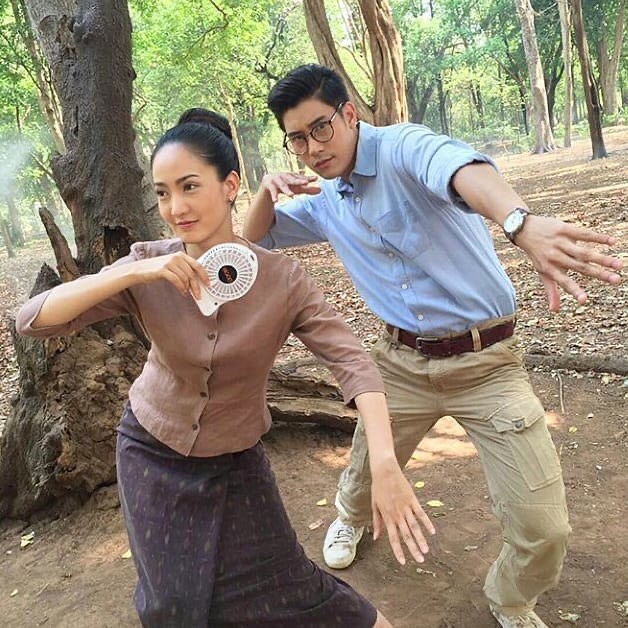 “Sud Kaen San Ruk” with the performance of Puen Khanin, Chippy Sirin, and Apo Nattawin was the most popular drama of 2015.

This drama got ratings of 11.9 percent.