3 Thai TV3 dramas that scheduled to premiere soon on the television. 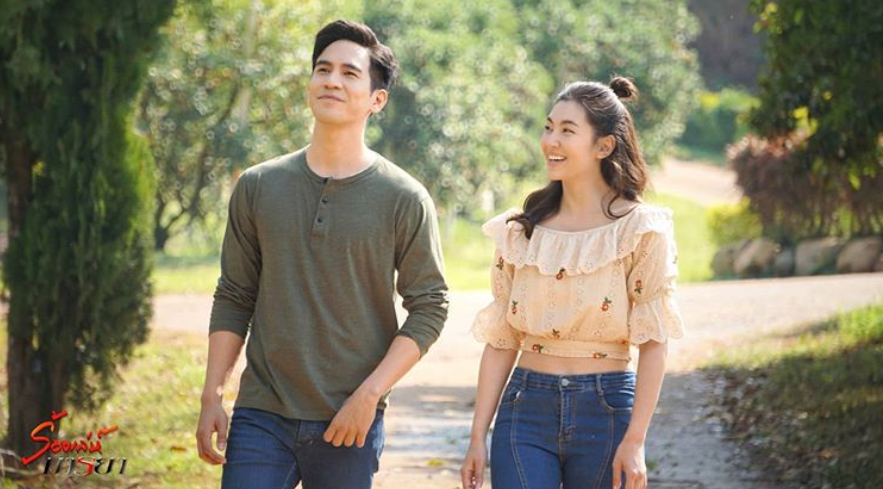 “Roy Leh Marnya”, starring Pope Thanawat and Bella Ranee, will premiere on October 13, 2020, according to the source.

With the performance of Mark Prin and Kao Supassara, “Trab Fah Mee Tawan” has completed filming for a while.

This upcoming TV drama scheduled to air soon on the television. 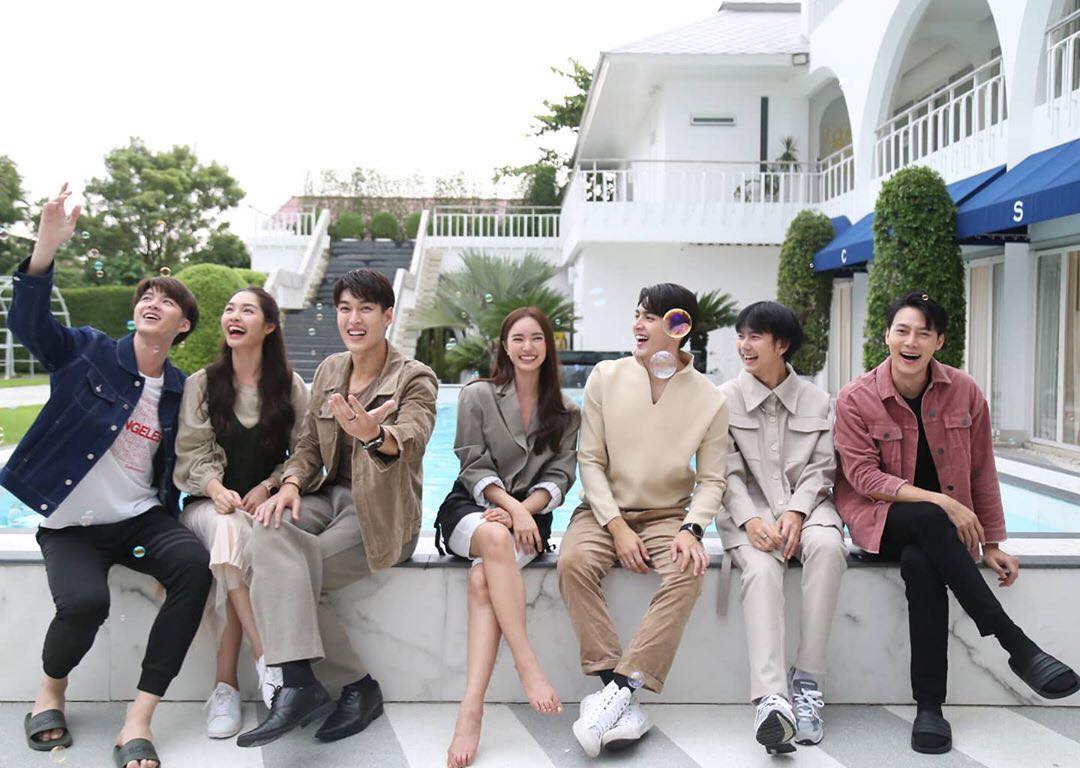 Pon Nawasch and Bua Nalinthip are back to work together once again in the new TV drama “Praomook”.

According to the source, this TV drama will complete filming very soon.