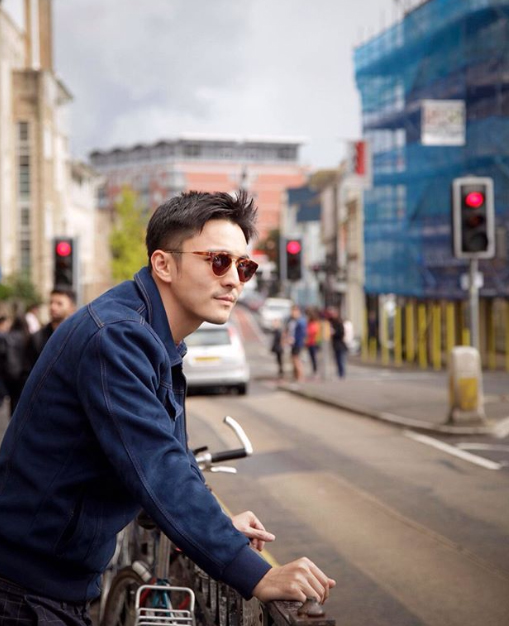 Also, he will play a couple with Kat Sonya Singha in the new drama remake “Prik Gub Klur”. 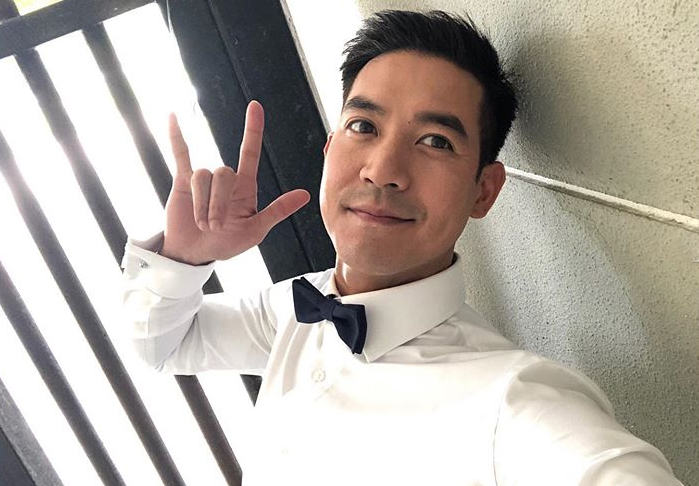 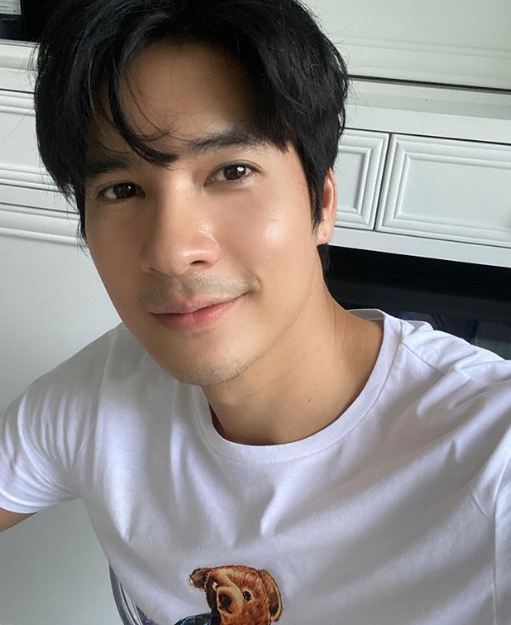