Lately, a handsome actor Mik Thongraya gave an interview to reporters. The actor revealed that he just re-signed the contract with the channel. Thai Channel 7 announced that the top actor Weir Sukollawat re-signed the contract with the label. He will have 2 new TV dramas soon. 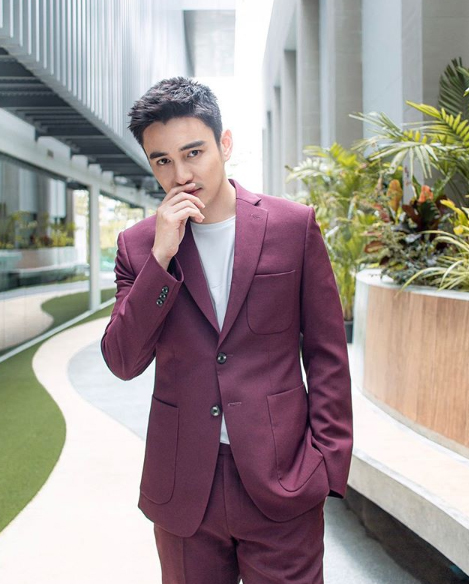 Giving an interview to reporters in early May 2020, Thanwa Suriyajak admitted that he re-signed the new contract with Thai channel 7 for 3 years.