9 Things You Have Never Known About Champ Chanatip, A Handsome Actor From A TV Drama ‘Krong Karm’

9 things you have never known about Champ Chanatip, a new handsome actor from a hit TV drama ‘Krong Karm’. 3. He likes boxing and riding a big bike.

4. The actor started working in the Thai entertainment industry by joining “Yaris The PRESENTER 2014” and won the contest.

5. After that, he played the music video ‘Tee Ruk’ of Thitima Patumtip in a special project ‘The Ladies’ with Vill Wannarot.

6. In 2015, he played the first TV drama ‘Luerd Mungkorn: Raed’ with Andrew Gregson and Taew Natapohn.

8. This year,  he is well-known after playing as Ah-Tong in a TV drama ‘Krong Karm’.

9. He also has another new drama ‘Singha Na Ka’ that is waiting to air on Thai TV3. 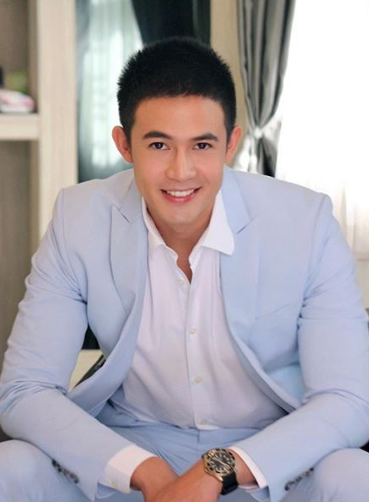 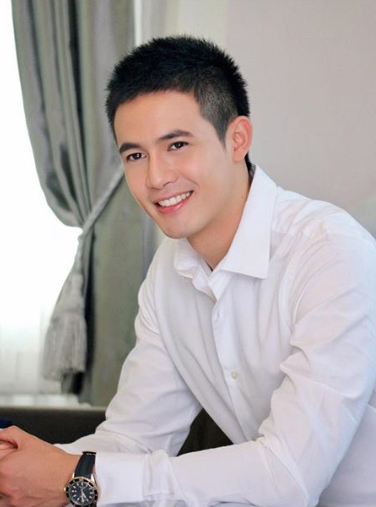