Nong Arunosha is a famous producer who made various popular TV dramas for Thai TV3. 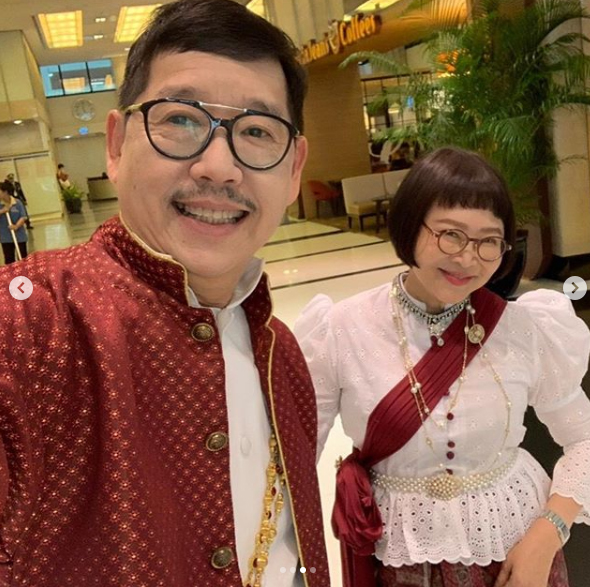 In a new interview with reporters, a producer reveals that she plans to pair 2 Thai drama couples in new TV dramas.

The first couple is Toey Pongsakorn and Cheer Thikumporn who have worked together in a TV drama ‘Cupids The Series: Sorn Ruk Kamathep’.

Nong Arunosha confirms that she scheduled Toey Pongsakorn to work with Cheer Thikumporn in a new project TV drama for 2020.

A producer also has a plan to pair Ken Phupoom and Namtarn Pichukkana in a new project because this couple has great chemistry when they played a couple in a TV drama ‘Dao Kiang Duen’. 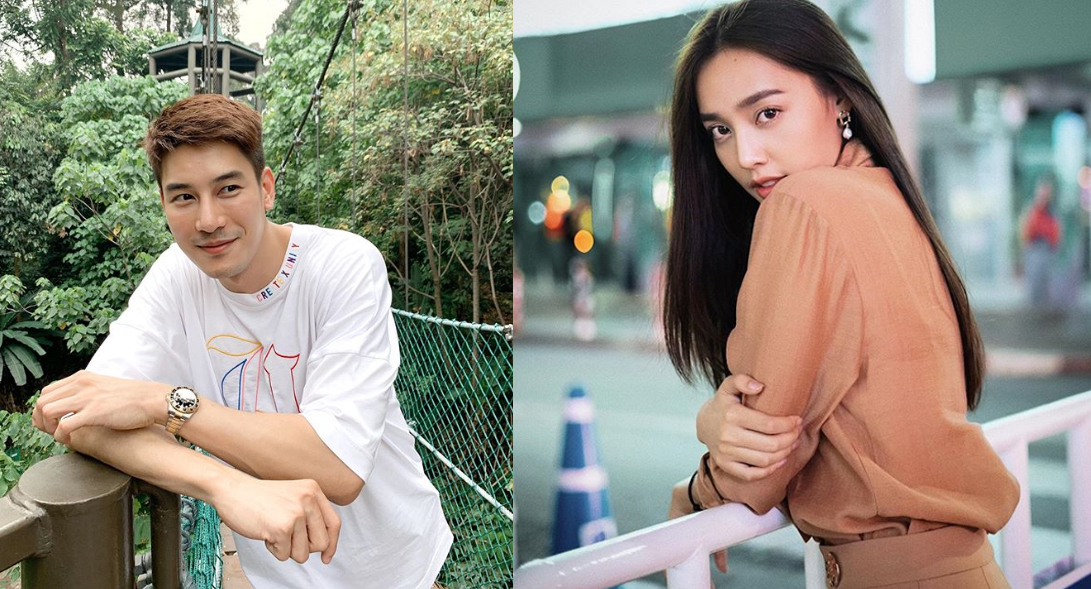