3 Thai star couples who just got married in this December 2018.

On 09 December 2018, an actor Kik Danai got married to his non-celebrity girlfriend named Nan Praewanit at the house located in Sukhumvit road.

His friends attended the ceremony including Great Warintorn, Amp Pithan (Aom Sushar’s Boyfriend), Golf Anuwat, and many others. 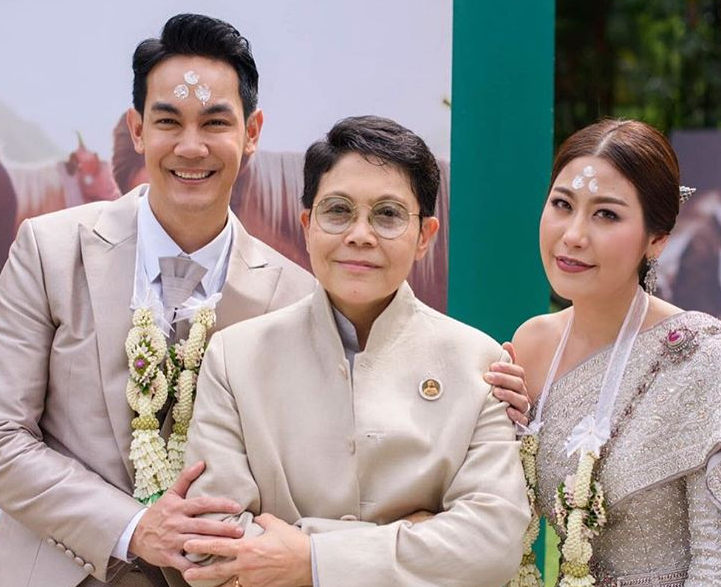 On 08 December 2018, a popular host-actor Kan Kantathavorn got married to his non-celebrity girlfriend Ploii Yada. 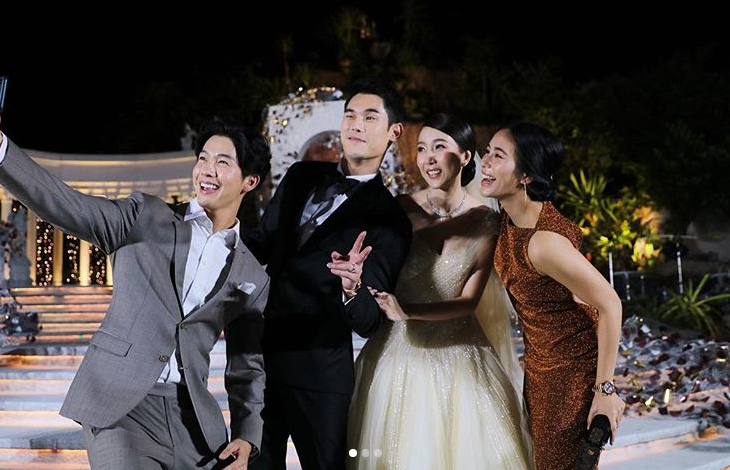