The following are 7 cute and handsome Thai actors who capture the audience’s attention.

SEE ALSO: Kimmy Kimberley Reveals Her Original Name Given By Her Parents Before Her Current Name 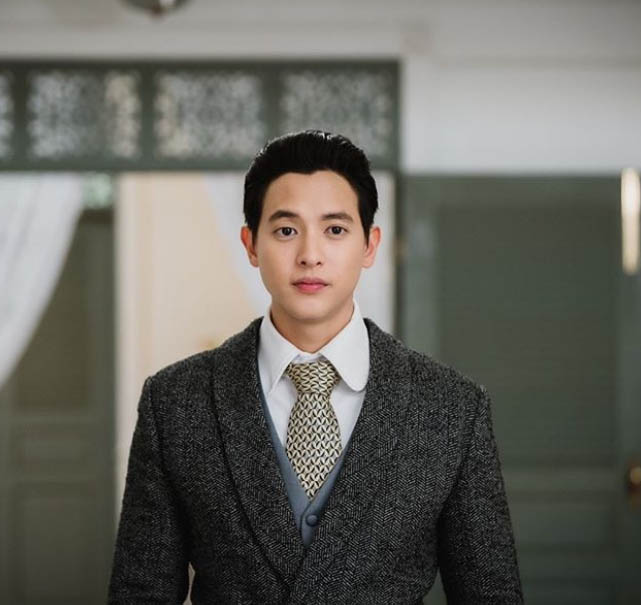 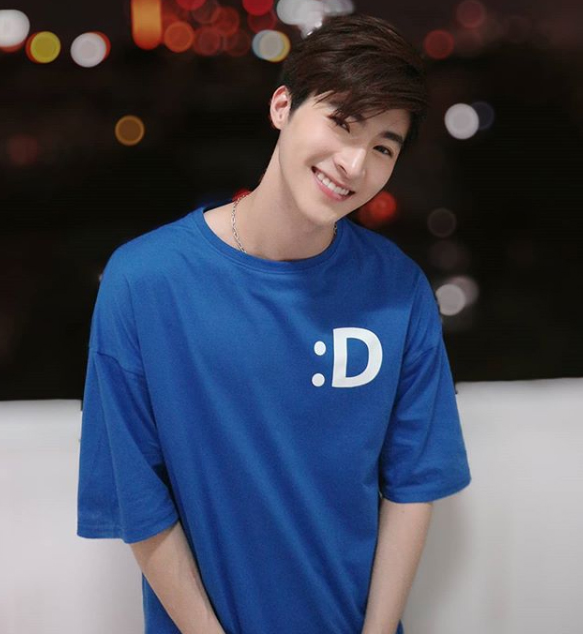 Blue Pongtiwat is well-known after playing the massive hit TV drama ‘Krong Karm’. He becomes a popular rising actor now. He has a very cute face and smile. 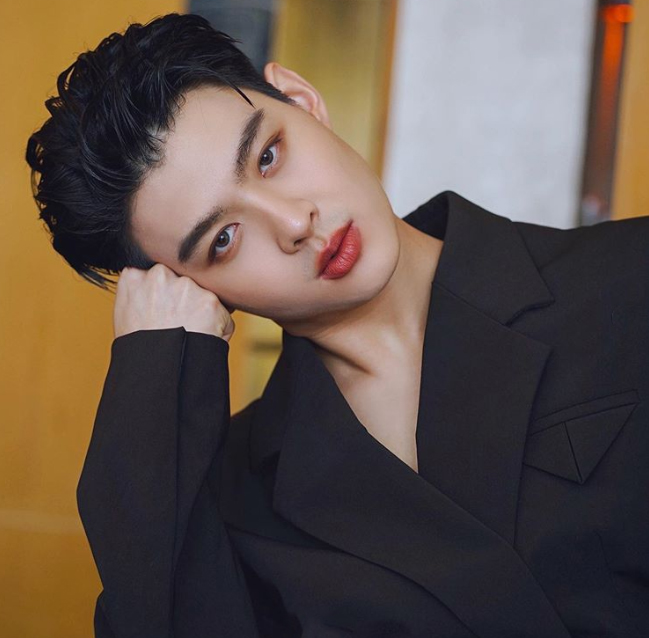 Saint Suppapong is a handsome and cute young actor. He is well-known after playing a TV series ‘Love By Chance’. Saint has a lovely face and charming eyes. 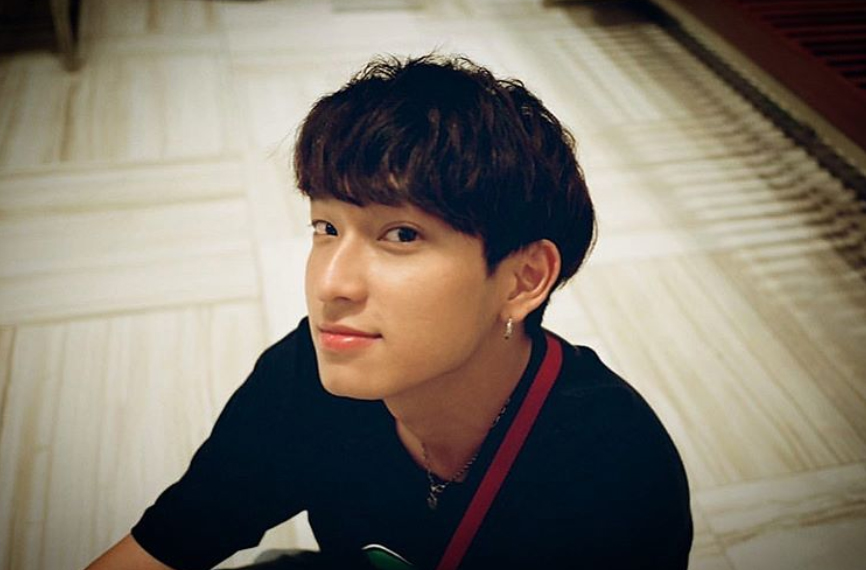 Chimon Wachirawit is so cute. He has a lovely lip, eyes, nose, and face shape. 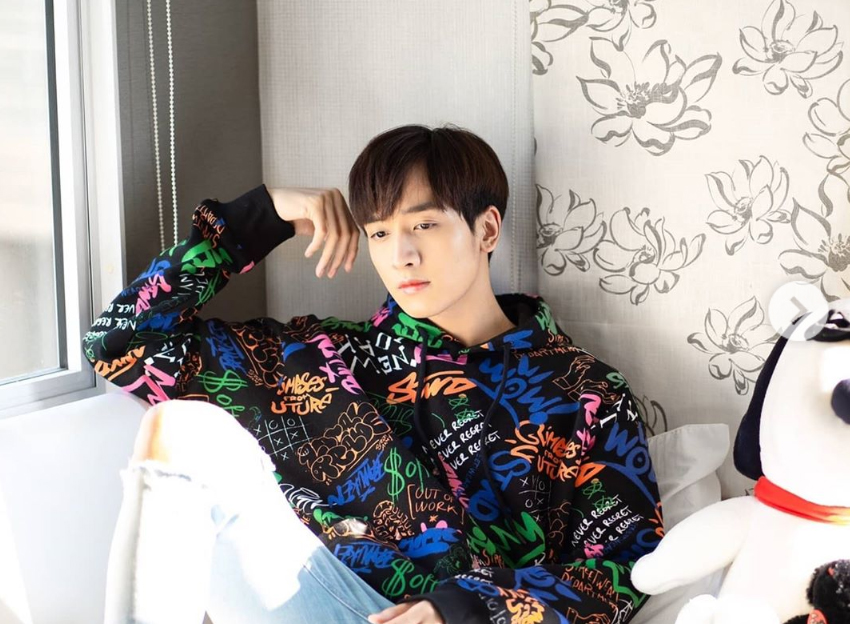 Kongthap Peak is well-known after attending the show ‘Produce X 101’ in Korea. This year, he debuts as an actor in the drama ‘Dare to Love: Hai Ruk Pipaksa’. He plays alongside Bella Ranee in this new drama. 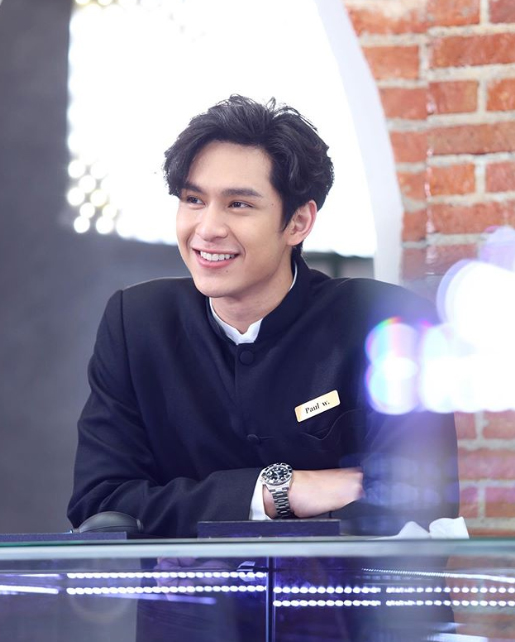 Donut Phattarapon is a rising actor under Thai channel 7. He has a lovely smile. 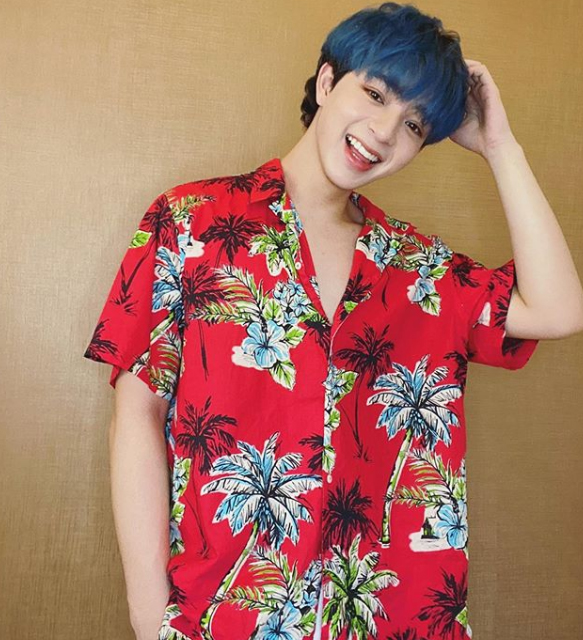 Bas Suradet, 21, got much attention from the audiences when his TV series ‘2 Moons’ aired on the television. He is now a member of a boy group SBFIVE. He has a cute face and smile.