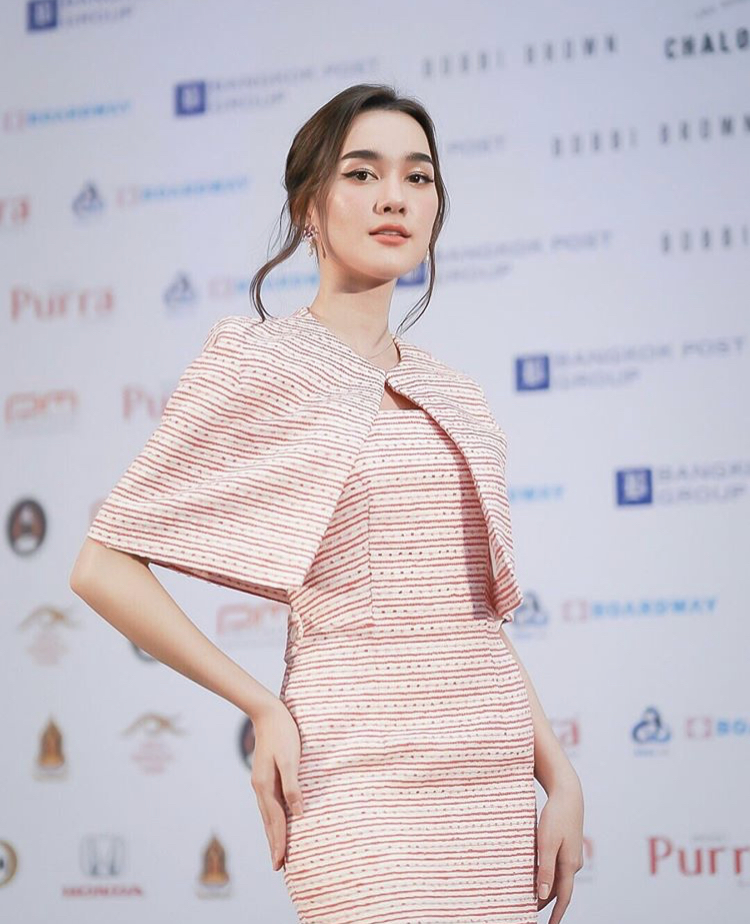 It has confirmed that a beautiful actress Diana Flipo to join the cast of a period TV drama ‘Lai Kinaree’ that will be produced by Off Pongpat.

Nadech Kugimiya and Yaya Urassaya to play the leading roles in this new drama. 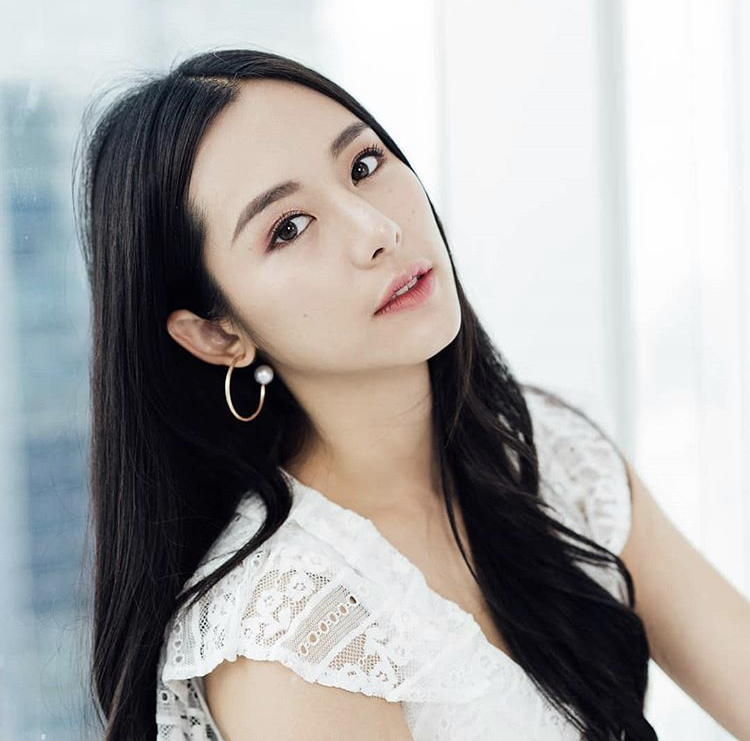 Bifern Anchasa to work with Film Thanapat once again in a new TV drama ‘Ruk Laek Pop’ but she doesn’t play a couple with him. 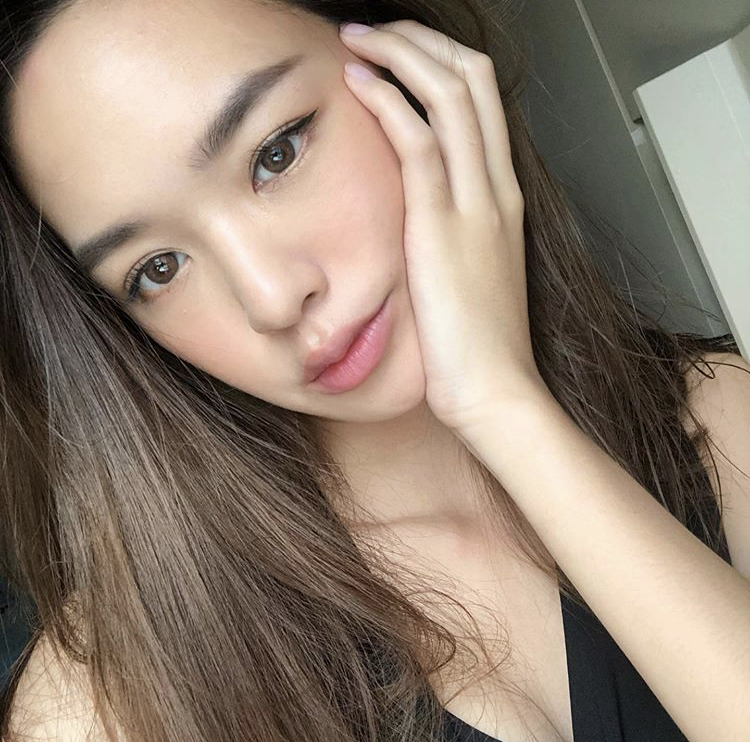 In this remade drama, she plays ‘Princess Maneesala’ and is paired with Pop Thakoon.

Are you waiting for their new dramas?