Dj Push talked about his new drama with Thai TV3

After the production posted the pictorial of the new Lakorn “You Touched My Heart” starring Dj Push and Patricia Good, many fans were looking forward to this new drama. 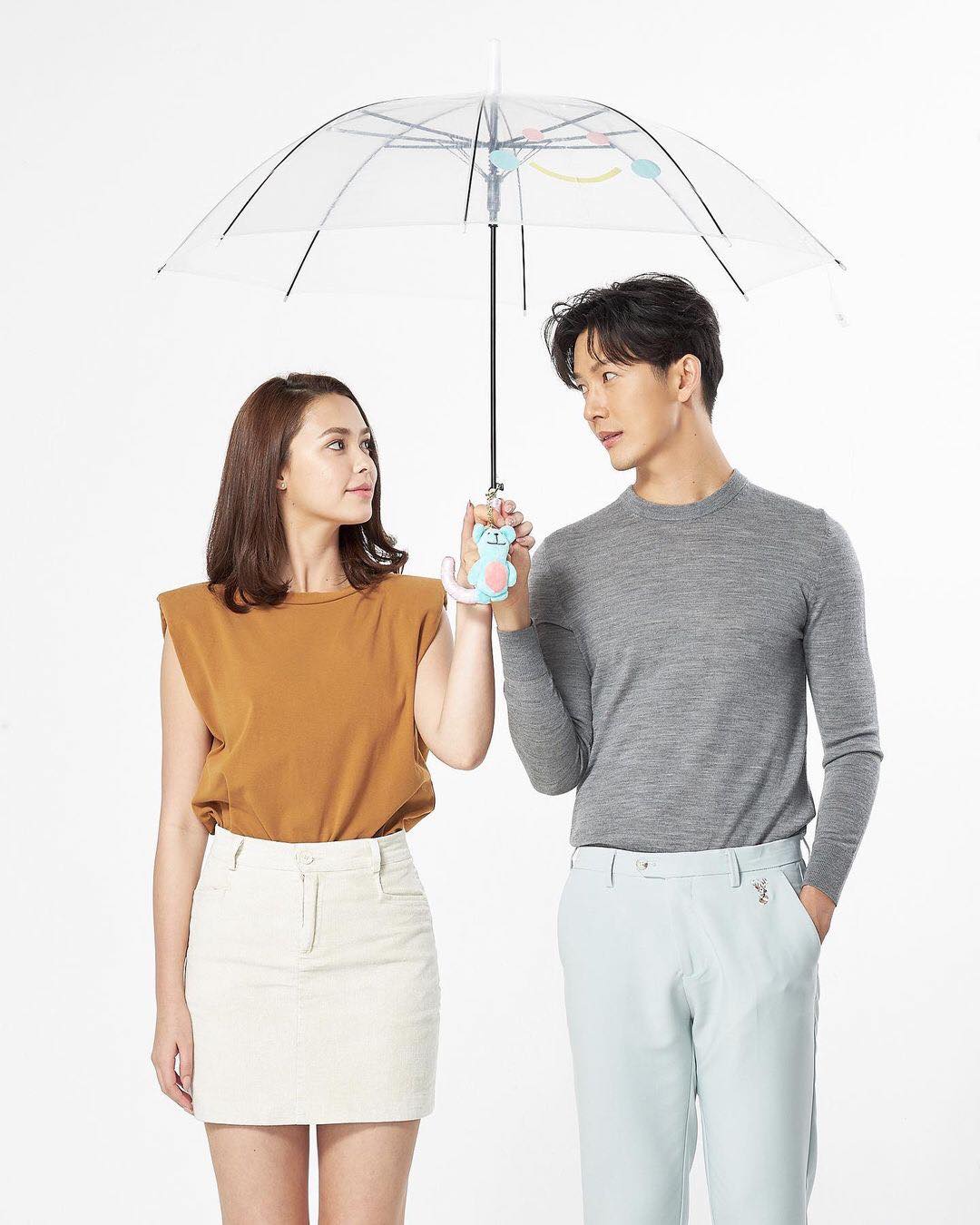 Lately, a popular actor gave an interview with the TV3 show ‘Season Banterng’.

Dj Push revealed, “there was the news about me would work alongside a half Thai actress in the new Thai TV3 drama,”

“Now the news already released. I became a newbie on Thai TV3. That was a dream to work with Thai TV3,”

“I have worked with drama producers P’ Hong and P’ Au before in the PPTV drama Patiharn Ruk,”

“They were so lovely. For Patricia Good, I have met her 2 – 3 times when reading the drama scripts and having a photoshoot,”

“I felt that I wanted to film and played the character in this drama,”

“The drama would start filming soon in October,”

“Please support my character named ‘Guer’ and also other actors.”