According to Lakorn Online, Dj Push to play the leading role alongside Mai Davika in a new PPTV drama.

SEE ALSO: 9 Things You Have Never Known About Marina Sadaun The source adds that this upcoming TV drama titled ‘Jung Wa Huajai Nai Sa Art’. Also, the drama to produce by the actress Jooy Warattaya who is Dj Push’s wife.

That’s the first time for Jooy Warattay to be a TV drama producer.

It’s reportedly a romance and comedy TV drama with a new plot. The drama to direct by Sarasawadee Wongsompetch, a director a TV drama ‘Sorn Ngao Ruk’.

The opening ceremony of this TV drama to held in February 2020. 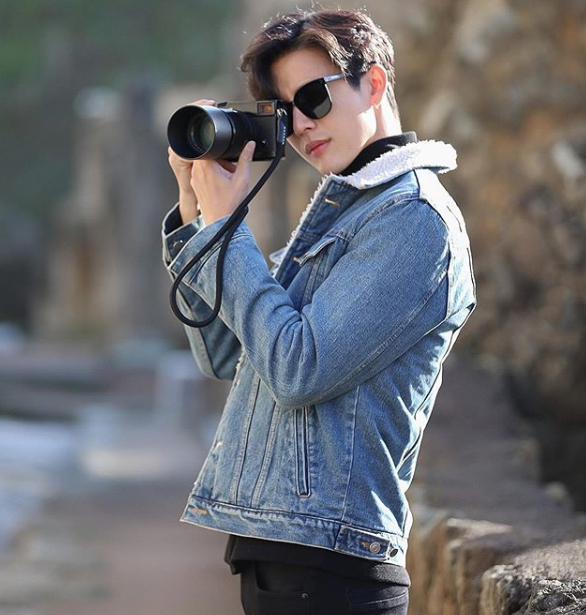