According to Thai channel 7, Donut Phattharapon will star alongside Meimei Thanyawee in the new drama titled “Oum Ruk Patiharn”. That’s the first time for these rising stars to work together in the drama.

All casts of this upcoming drama are young and rising actors on Thai channel 7.

The source adds that First Class Entertainment 259 will produce this drama.

Are you excited and waiting for this upcoming drama? 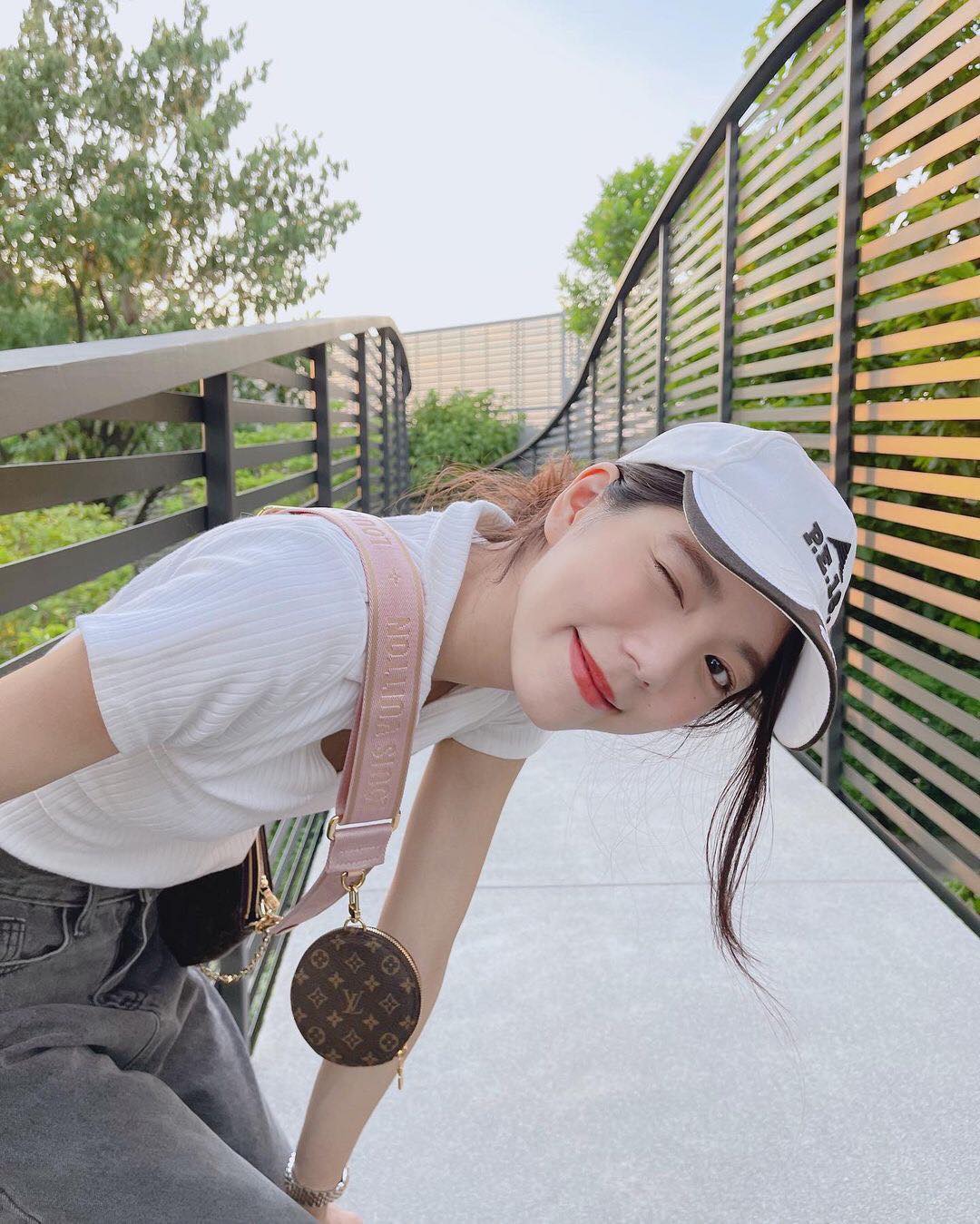 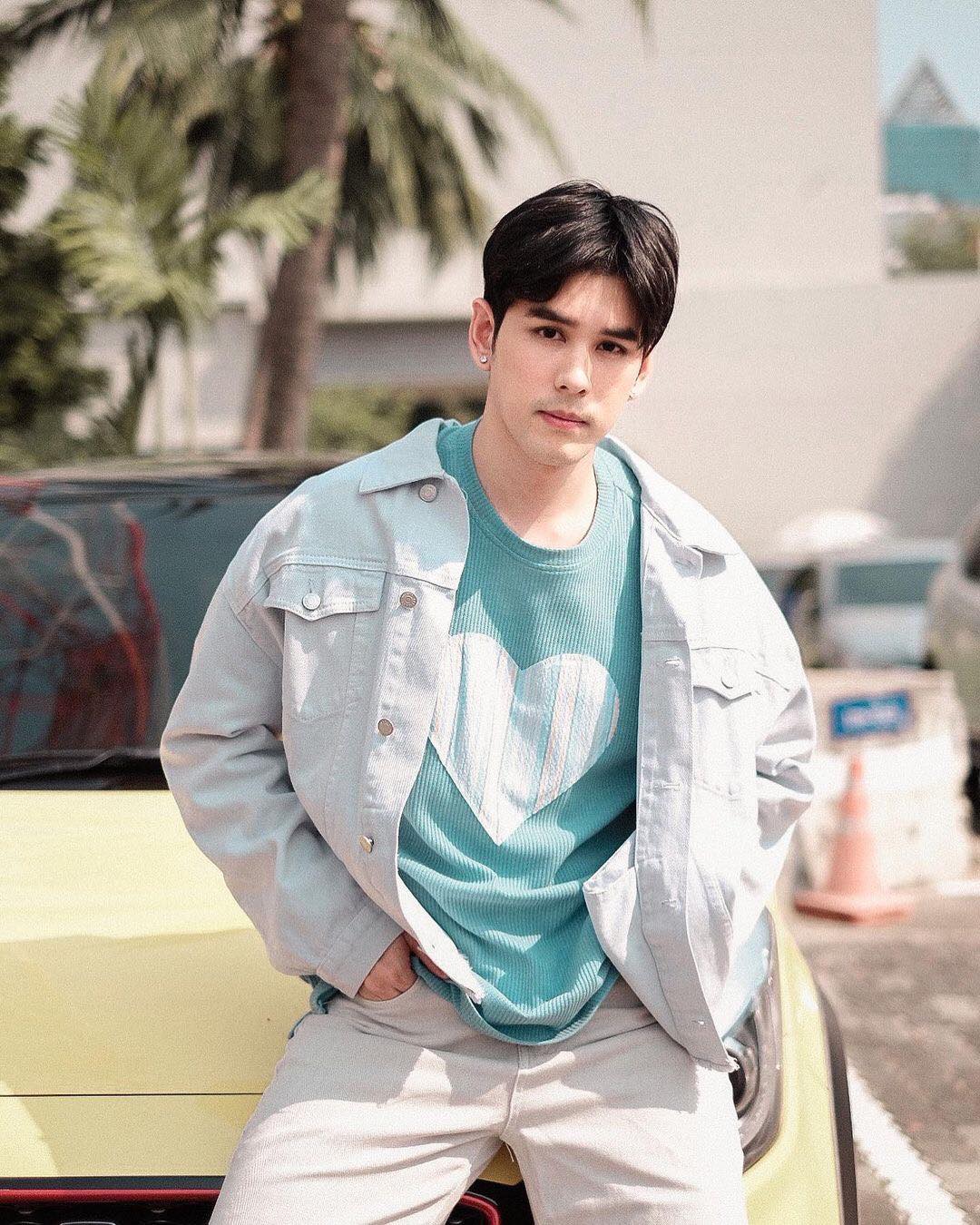 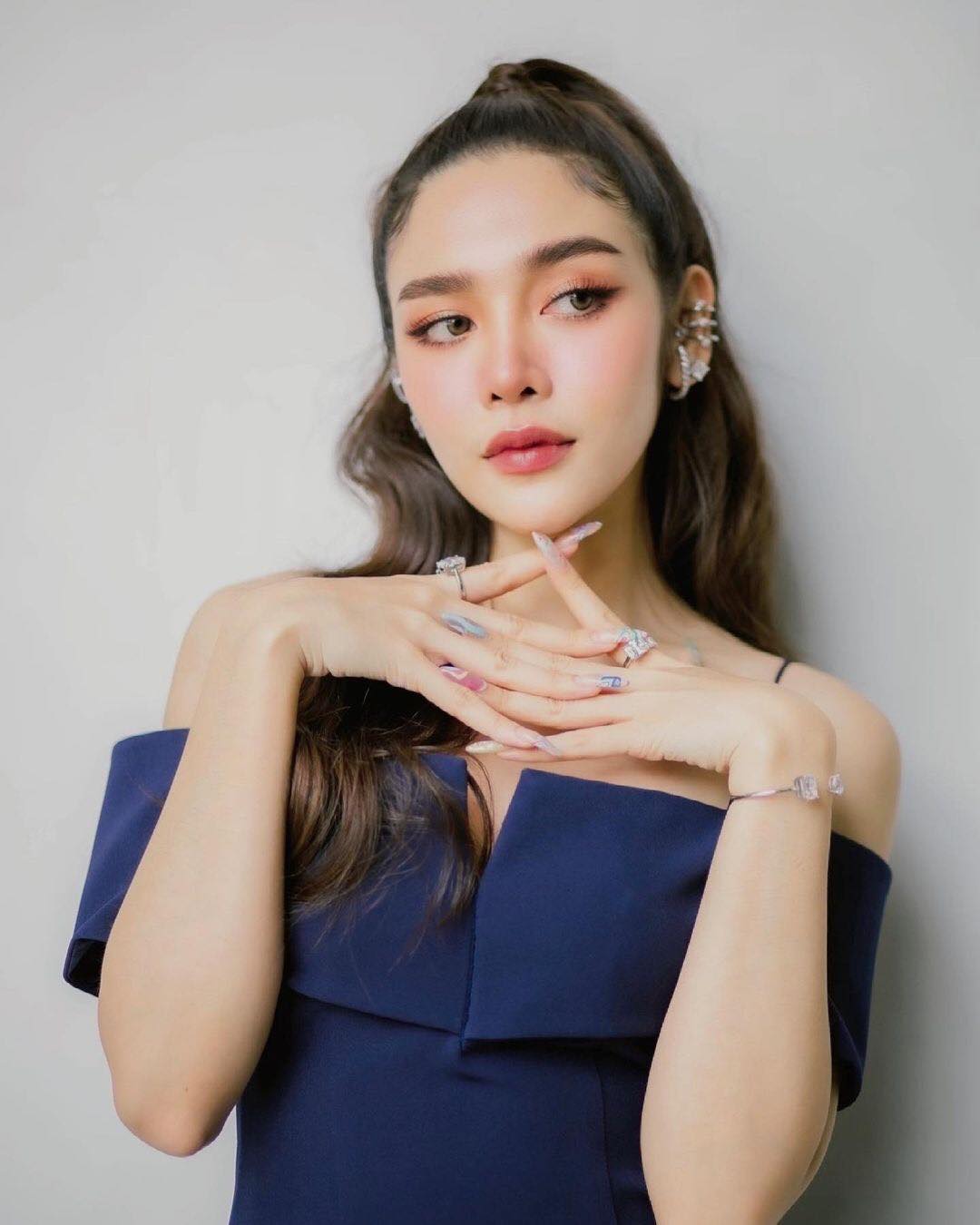