The following are 9 things you have never known about a rising actor Donut Phattharapon. 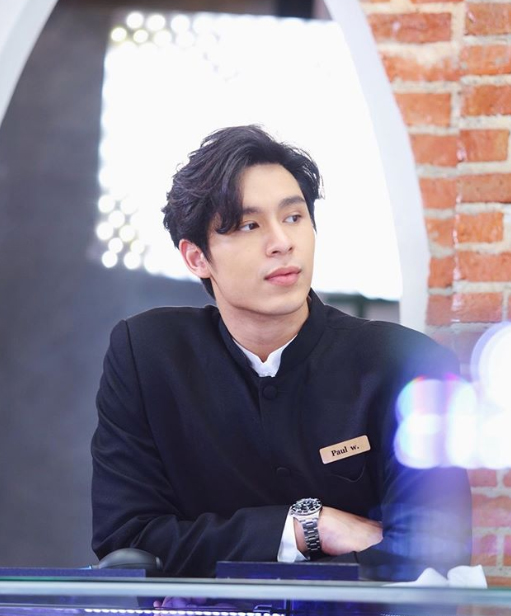 3. He studies a bachelor’s degree at the College of Communication Arts, Rangsit University.

4. Donut Phattharapon was the winner of the contest ‘Smart Boy 2013’.

9. He is currently showing his acting skill in the new TV drama “Fah Mee Tawan” with Prapye Ramida. 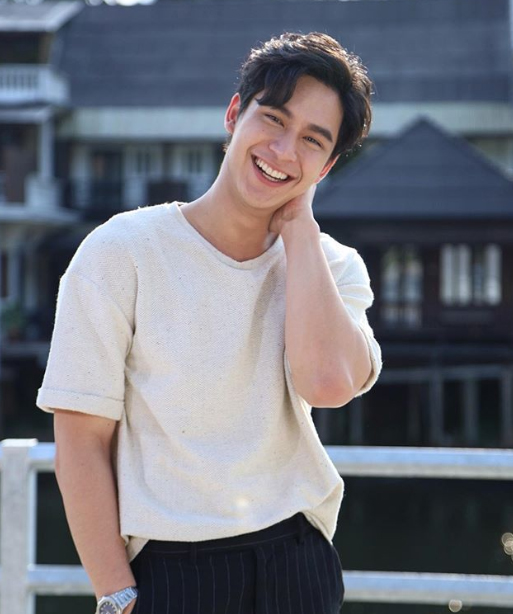